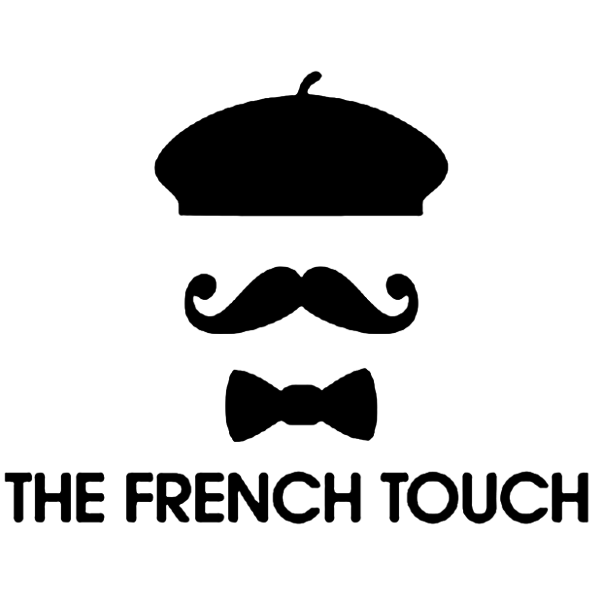 A French Hour to
present you French Pop Music from France, Quebec, Belgium and other French speaking countries with your host Emmanuel. A French Native, Emmanuel resides in Inverness and is live on KWMR every Friday from 4 to 5pm and Tuesday at midnight for the French listeners [Wednesday 9am].  In the seventies, Emmanuel
hosted a similar program called Radio à la Carte for ten years on KQED radio San Francisco, and also sporadically on other stations such as KHSU,
KCSM and KUOP to name a few..

July 1: 40 Most downloaded French songs by French people, for the summer 2022

[See below for a link to the shows]

Copies of the shows are available by request after donating at least $20.00 to KWMR FM.Thank you!