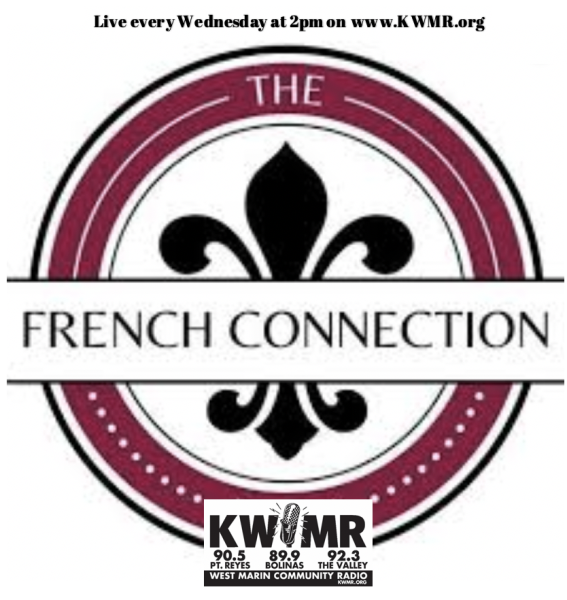 The French Connection on WEDNESDAYS 2PM on KWMR. Classical music with a French accent, by French composers and French artists.

November 3: crowdsourcing in 1750? When the favorite tenor of Jean Philippe Rameau wanted to quit, a fundraising was created to keep him singing

January 12: Frederic CHOPIN became French. He had all intentions to go to Italy but the unrest there discouraged him. So he obtained a visa fo Great Britain via France, got to Paris and stayed. He died, broke, at theyoung age of 39.

January 17:  French composer whose names starts by the letter E.  And since I on found one, Maurice EMMANUEL, we will listen to composers with the first name starting by E like Edouard LALO, Elisabeth JACQUET DE LA GUERRE, Emmanuel CHABRIER, Ernest  CHAUSSON, Etienne MEHUL, Étienne MOULINIE and Eugene JANCOURT.

January 24: Henri VIEUXTEMPS [1820-1881] and friends such as  Antoine  REICHA, Eugene YSAYE, Louis SPOHR and others