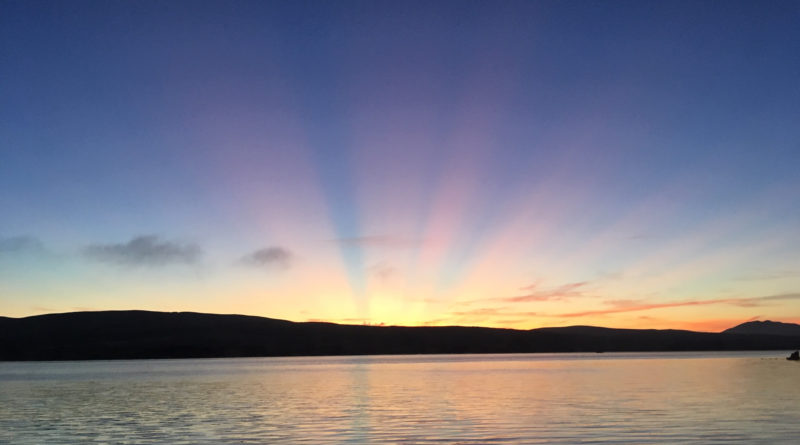 I did not know Paul Reffell that well, but he was always present in West Marin. Originally as partner to KWMR founder Donna Sheehan and their many creative projects. More recently as the driving force and co-host of KWMR’s call-in program “Let’s Talk.”

The way in which I knew Paul the best was through dear friend and co-worker Sally Phillips. Her and Paul’s true love played out over the airwaves as Claude DeBoozy wooing Liberacha with his threats to challenge other fellows to a duel, his compliments on her many outfits, and his weekly cocktail recipes. Off-air their respect and love for one another was equally evident.

Now he is gone. I think Matt Gallagher said it best. “Paul was one of the most easy to be with person that I’ve ever met from the stage or the radio, and acting gigs or offstage at an after-party. Always insightful, with witty repartee and banter, and knowledge of current and past events; deep concern for fellow humanity and where we were going. I’m stunned at his passing, and very sad that I didn’t know that a couple weeks ago would be the last time I would see or speak with him. A one of a kind, never to be replaced soul. Goodbye Paul.”

We lost Paul on January 3rd to complications from an aggressive form of leukemia that he was diagnosed with just before the holidays. We miss him. Please join Shelley Rugg and Steven Hurwitz this Thursday at noon on the airwaves. They are dedicating “Let’s Talk” to Paul Reffell. They look forward to your calls.