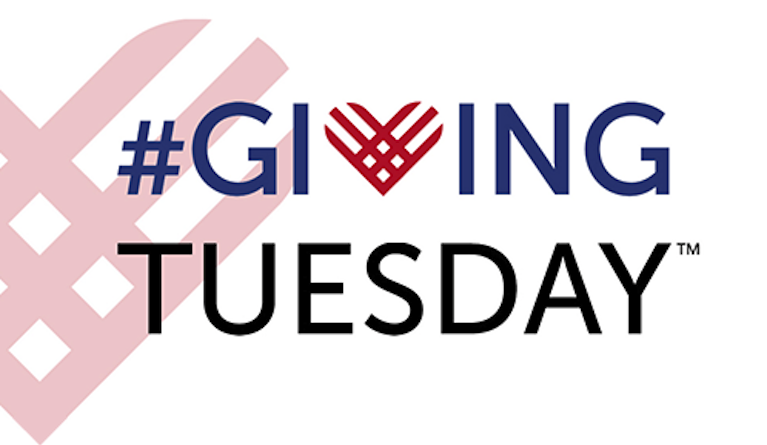 Dec 3 2019
From the Messy Desk of Amanda Eichstaedt…

The first recorded use of the term “Black Friday” was due to a financial crisis – the crash of the U.S. gold market on September 24, 1869. Later it became associated with heavy foot and vehicle traffic the day after Thanksgiving, due to a frenzy of shopping. People referred to it as “Black Friday.” It is now associated with discounts and the kick off for holiday shopping. Of late, many organizations advocate against buying anything at all on that day. I consider it a nice day to take a hike. “Black Friday” sales results include brick and mortar as well as online sales. I have not seen a definitive figure for total sales.

Then came “Cyber Monday,” of course this happened when online shopping really took off and was coined by Ellen Davis, of the National Retail Federation and Scott Silverman, in 2005. Apparently “Cyber Monday” sales topped 9.4 billion dollars, up 19% over 2018 numbers. I must admit, I did succumb to some great bargains on some new socks.

“Giving Tuesday” was founded in 2012 by New York’s 92nd Street Y in partnership with the United Nations Foundation, it is now its own organization. KWMR has not hopped solidly on the “Giving Tuesday” bandwagon, mostly because it coincides with our End of Year Appeal, and directly follows a pledge drive, while we are also holding a great fundraising Holiday Play event. However, as someone asked me recently whether their donation from last year was good for six months or a whole year, “Hey, you can give KMWR as much money as you want as often as you feel like it!”

So there you have it. Call it what you want. Some call it:

We call it the lifeblood of this radio station. If not for individual donations, we just would not exist.

See you at the holiday play!

p.s. Several folks have asked about whether KWMR will hold an “event” for Lyons Filmer. The answer is YES! Stay tuned for details. It will be in January.