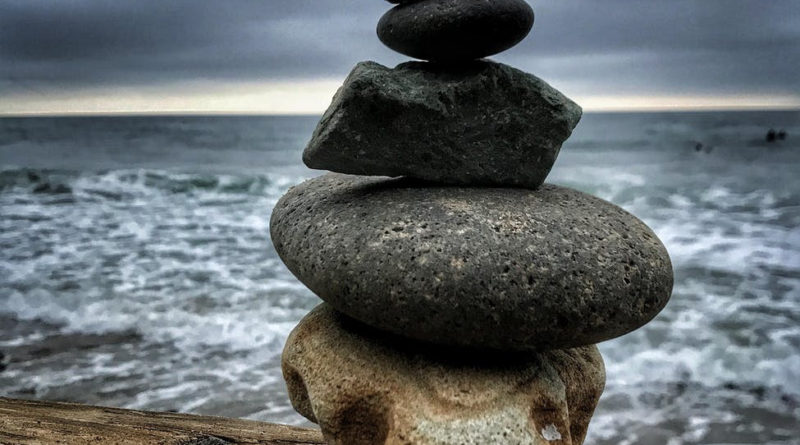 Did you know that programming on KWMR is roughly 2/3 music to 1/3 talk? It’s easy to take all the great music programming for granted actually. These hosts (I count at least 50) show up to KWMR, often toting their own music (vinyl, CDs, digital tracks, or even live music). They go deep, the play selections that they love, and some have gone down rabbit holes exploring the tunes that they dig. And then they share them with you.

While the selection of tunes on KWMR is varied, today I’m going to focus on those who rock.

Rock and roll has been around for many years, and KWMR’s programmers represent it from the early days of rock, all the way through metal, prog rock, rockabilly, and what now falls under the Americana umbrella, along with classic tunes, and obscure finds.

Let’s start with Monday. Cruisin’ – Rick Clark digs doowop to bebop and beyond. Youth DJs bring their own flavor to the table. Solid Sender and Foggy Ridge Music both throw down some rock, and Silver Dollar Jukebox hits on the oldies. Sessions from Chicken Point loves some classic rock, and Megalomedia Melange – well you just don’t know what you are going to hear – and that is the beauty of radio.

Tuesdays: Musical Variete loves the tributes. Wanderlust is new, and you might just hear some rock. After Dark hits rock hard.

Wednesday: Running with Scissors and West County Prowl both rock out, but with distinctly different flavors. Coast Highway Blues throws down some rockin’ blues, and Sonic Sunspots goes deep.

Thursday: You will hear some rockabilly mixed in on both Bakersfield and Beyond, and Highway of Heartaches, and Shorty has been known to rock in the Bunkhouse. Professor Kozmo might surprise you with his command of the genre of rock.

Friday: Pop tunes from The French Touch,  and Liberacha rocks a bit, but eases you into your Friday evening. Both Night Flight and Bring it on Home love the classic rocking tunes.

Saturday is likely the least rockin’ day on KWMR. But it’s made up for with other genres. Ken Eichstaedt has been known to rock the Celtic Universe and  Jeffry Wilkinson (Saturday Night Function) can throw down some rock and roll.

Sunday, rock is back with rockin’ tunes on Foraging and The Kitchen Sink, as well as Midnight in Luxembourg’s chronological look at the 60s, and To Hell and Bach’s mix of rock and other genres. Radio Loco definitely rocks, as does Between Rock and a Jazz Place.

You will even hear rock tunes mixed in to accent some of our morning shows, and other talk segments. I am in no way saying that KWMR is a rock station, but over the next several weeks I’ll be highlighting a bit more deeply some of the programming. You can check out the archives by clicking on any of these shows in order to see what they have to offer, and I hope that you will do some exploring!

And speaking of rocking. We at KWMR want to wish a very happy 50th anniversary to our friends and colleagues at the San Geronimo Valley Community Center. Quite an accomplishment! They are having a party on Saturday, October 5th from Noon to 6 PM. Congratulations!!!

p.s. THANK YOU! to everyone who participated in KWMR’s “20 For 20” Campaign. We raised just under $5000 for operations at KWMR.

p.p.s. Have you seen the new KWMR Program Guides? Check it out HERE, or swing by a local library and pick one up!