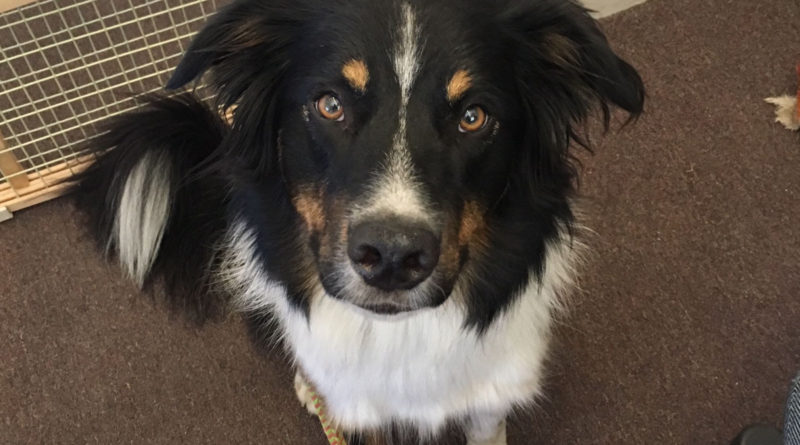 We are rocking it with 20 For 20, and have eclipsed $3000 raised (goal of $10,000). We want to thank the many individuals who have donated online, or walked up to one of our staff on the street, or at an event. Every penny counts!

Here we are just starting the last month of KWMR’s fiscal year. The days are getting shorter and the overnight lows are just hovering above the 50 degree mark. What does all this mean for KWMR?
This is our last chance to raise funds towards our operating budget for this fiscal year. The 20 For 20 Campaign will run through September 30, and we’ll see how we do! The KWMR Board will approve a budget for the upcoming year (October 1, 2019 – September 30, 2020). We are already prepping for our fall events, and Pledge Drive, and thinking ahead towards the holiday play at Toby’s.

And we are all busy with the usual things: the programming schedule, underwriting, raising funds, and the usual daily tasks which include paying bills, bookkeeping, and making sure all the equipment is in working order for our many volunteers.

A few things to note!

Alright, time to get ready for our Staff Meeting at KWMR. This is such a great team to work with, and we have fun doing it!

Enjoy your week, be kind to one another and enjoy sun and the fog!

p.s. Waylon says hi! He is now officially a radio dog, and comes to work with me most days. Stop in and say “hello!”