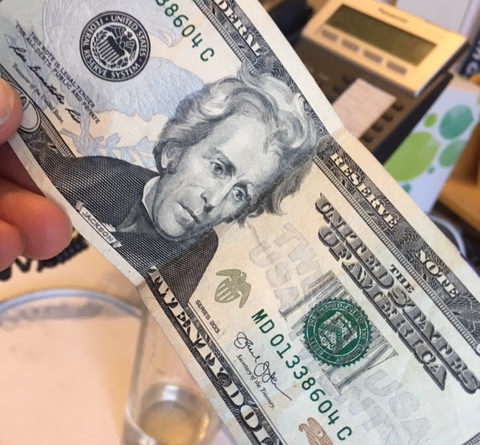 August 13, 2019
From the messy desk of Amanda Eichstaedt…

We want to thank the 54 (equivalent) donations that have raised over $1000 towards the $10,000 goal! We have had folks walk in to the studio and throw down a Jackson towards the cause. We have had online contributions, and Lyons Filmer and Lynn Axelrod raised a bunch of “20s” at the Inverness Fair this weekend. As with most fundraising, you don’t raise much unless you ask. We are asking!

Last week 637 people allegedly opened the Round Up (I know Emmanuel, you don’t open it, but you do read it!), so let’s make that 638. Let’s say that ALL of the 54 people that opened the Round Up already donated. That would leave 584 people remaining who had not donated. And we only need 446 of those people to donate $20 each to make the goal!

I believe we can do this! Are you in? I already contributed my $20. 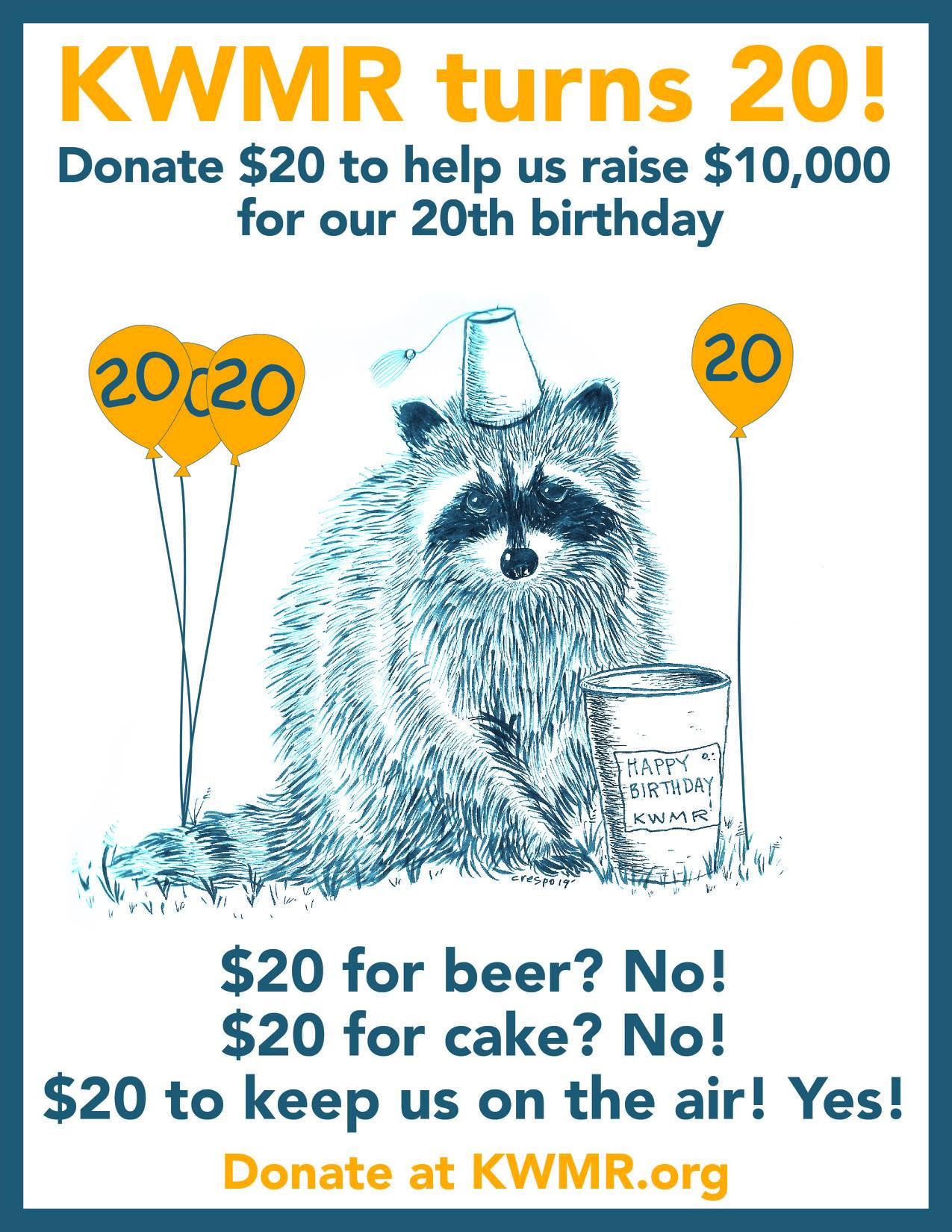 p.s. Don’t forget to download that brand new KWMR App!
p.p.s. Have you contributed to our 20 for 20 Campaign?