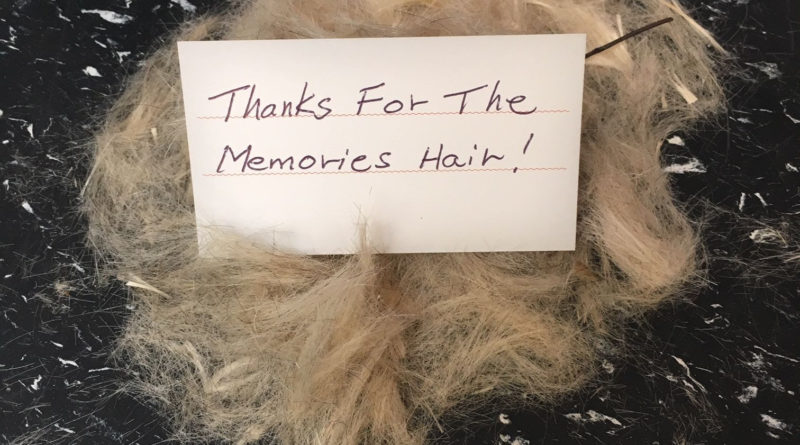 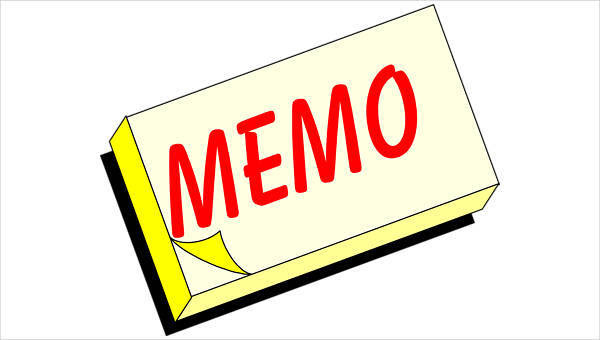 I was working in my office when I heard the siren. Just one emergency vehicle heading north out of town on Shoreline. It was time for my haircut with Barbara, the Village Snipper. The plan was to remove more of the platinum hair that has been growing out since April. I’ve got some nice dark roots!

Just in case that siren amounted to anything I grabbed my Disaster Council radio and brought it with me to my hair appointment. As Barbara and I were assessing the situation on my head, Lyons popped over to the salon from the radio station. “Is there an emergency?” I asked? But no, she was just informing me that she was heading out and locking up for the day. Howard Dillon would be in at 4 PM for “Teatime Books.” It was just after 2:30 PM.

My hair was shampooed and Barbara had commenced to snipping when my radio squawked and it was Richard Dillman seeking a response from KWMR Base. Up I hopped and responded with the brevity that radio communication warrants. Vegetation fire north of Tomales, Shoreline closed, was the message. When a road is closed we announce every 15 minutes (top of the hour, quarter after, half past and then again at quarter to). It was 2:55 PM at this point, so I prepared to head over to make an announcement at 3 PM.

And every fifteen minutes I was up, wearing my smock with hair in varying states of cuttage to bring updates to listeners. At this point in time I was receiving NIXLE alerts (you can, too) with updates. Richard was out and about and not sending in updates to the printer, as he is able to do when he is home at Inverness Ridge.

It is not an ideal situation to have your client getting up every 15 minutes during a haircut and leaving the salon. Barbara was a champion! I’d return after broadcasting updates and she would be checking her messages, and taking care of salon business, then it was back in the chair, and more snipping!

Howard arrived and took over the helm in Studio A, but by that time Barbara was satisfied with the cut, and I was on my way.

A few takeaways from the situation: 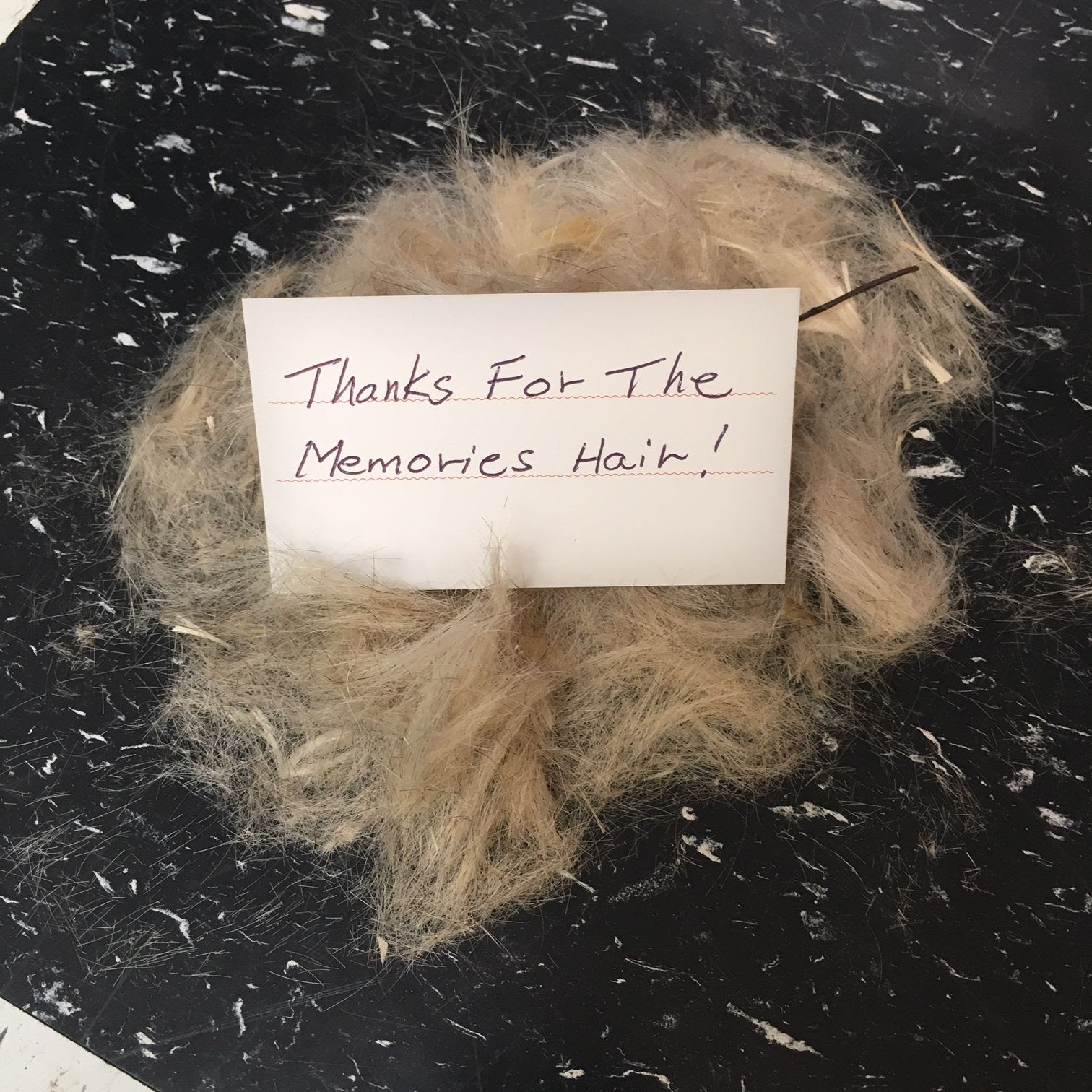 The positive side of the whole bleached platinum hair situation is that I have discovered that Barbara gives a darn good haircut!

Not that I’m all about beating dead horses, but….

The following things are important: