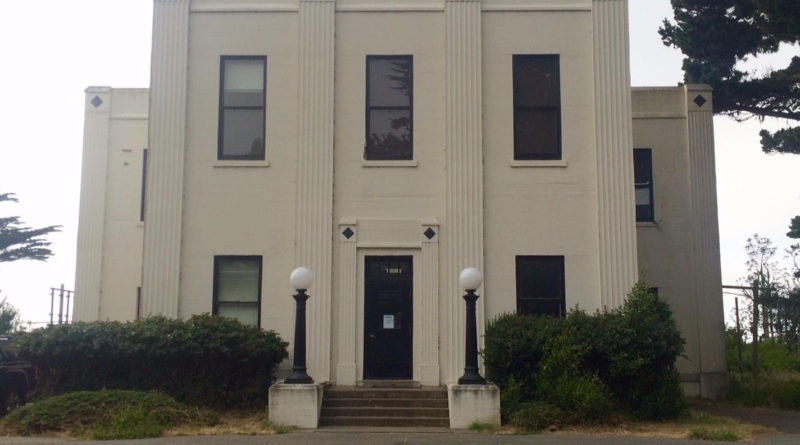 Many of you are familiar with the familiar voice of KWMR’s Transmitter Wrangler Richard Dillman. If you call KWMR, he’s on the voicemail system. If you listen to KWMR you will hear Richard’s voice associated with the Emergency Alert System, several station identifications, and he occasionally hosts a show. He had a good stint producing historic radio theatre programs as well on the station. If you are a member of a disaster council, you likely received your radio training from Richard.

If you have ever stopped in to the North District Operation Center for the Point Reyes National Seashore on a Saturday, known also as NDOC, but maybe most famously known for the picturesque row of cypress trees leading to the Art Deco building at the end of the driveway, then you likely have seen Richard in one of his native habitats. Richard Dillman is the President of the Maritime Radio Historical Society and the Chief Operator of Coast Station KPH,  a self proclaimed group of “radio squirrels” keeping the dream alive right here under our noses!

If you have not checked out Night of Nights, maybe this year is your chance. Or maybe you have been, and can’t wait to return! It happens every year on July 12 (which this year is on a Friday). These “radio squirrels” are there until midnight, operating the last Morse Code Coast Station, and you can be a part of the fun. 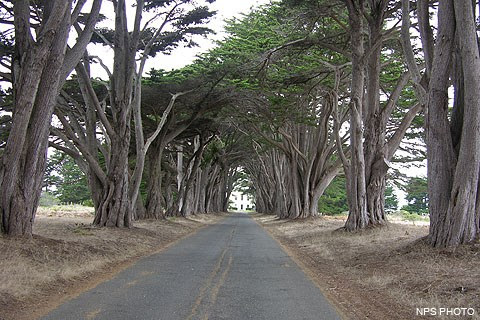 This is part of the history of radio in this area, that is accessible, fascinating and part of our National Seashore. KWMR merely rides on the coattails of Marconi, and the long-time, dedicated operators at KPH. The history of radio activity on the Point Reyes Peninsula, and local environs is rich.

More detailed info HERE, but the doors open for Night of Nights at 3:00 PM, and the first message is sent at 5:01 PM. The event goes on until midnight. The location is 17400 Sir Francis Drake Blvd. There will be light refreshments served, tours will be given, and photography is greatly encouraged. Got kids? You may not know this, but kids have an affinity for Morse Code. Who knew? Bring them out and let them knock your socks off.

If you REALLY want to geek out on this stuff, check out the MRHS website, and sign up for their fascinating newsletter! Richard is only at KWMR part-time, while being on call 24/7/365, and this is one of the things he does in his free time!

p.s. Don’t forget to download that brand new KWMR App!
p.p.s. All photos courtesy of our pals at the National Seashore!