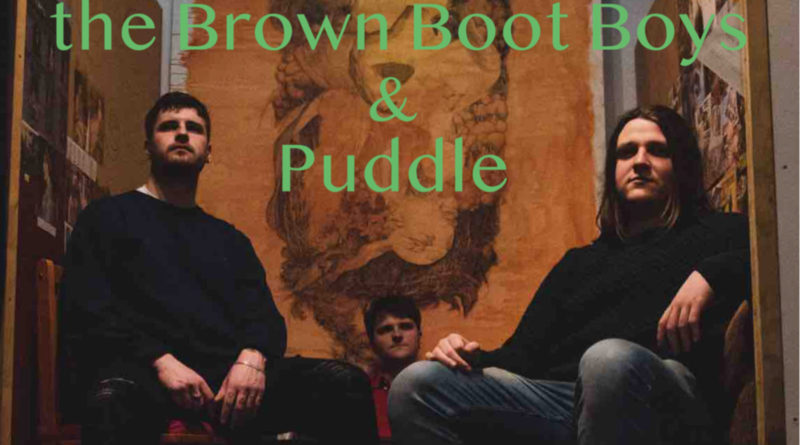 KWMR’s Sweethearts of the Radio concert was great fun! We appreciate the musical offerings of Teja Gerken, Rainy Eyes, and the LoWatters! We also appreciate the many volunteers to helped the event take shape. As we look towards our upcoming year we are equally as excited about many of the events coming up in KWMR’s 20th year! Here is a preview for those of you who want to “save the date” or hop on board.

p.s. Is it cold enough for you? Big storm blowing in should warm, and dampen things up a bit. Tune to kwmr.org for your weather updates!