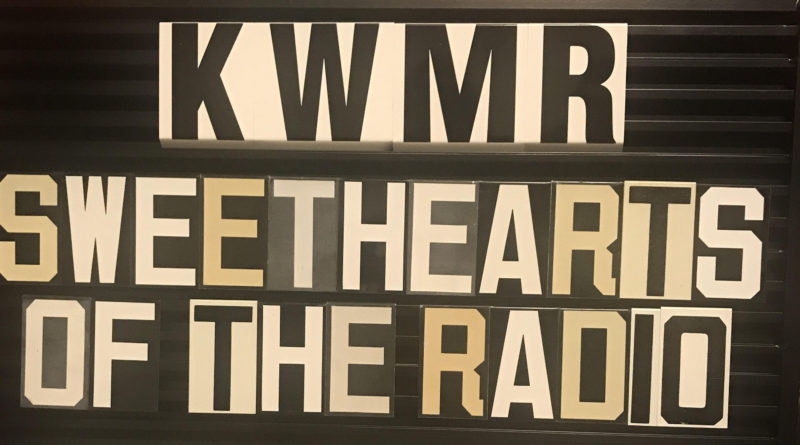 Every year when we begin to produce Sweethearts of the Radio we wonder…”how many have there been?”

Jerry Lunsford may know since he did the sound for so many years and recorded the performances for posterity. We have never had the time or skill to do anything with these recordings, but the intent and desire was and possibly is, still there.

Regardless, we are excited for this year’s performance at the Dance Palace this Saturday, February 9. It’s not a “couples thing,” it’s a radio thing! As Charlie Morgan says, “Put your hands on the radio!” We have Rainy Eyes, aka Irena Eide who will be playing solo, or so we thought! She has been in contact with the LoWatters and they plan on some collaboration. I love it when stuff like this happens. Teja Gerken was on Beth Underwood’s “To Hell and Bach” yesterday, and is a wonder on the guitar, he will open the show. Our emcees, Elizabeth O’Brien and Daniel Cordrey are fired up! It’s going to be a great show!

We have our usual delicious dessert items from Bovine Bakery and the amazing Loretta! Grab some dinner before the show and then come have dessert with us and hear some great music! We will have your after dinner favorites; coffee, tea, Heidrun Mead, wine and other beverages.

Tickets are selling well, but to be sure to get the best price, get your ticket now at www.kwmr.org!

So no matter how many Sweethearts there have been, there is one coming up this weekend and we hope that you are sweet enough on KWMR to join us. There will even be a photo booth, thanks to Alex and Mike! Yay!

p.s. We hope you can join us at Sweethearts of the Radio!