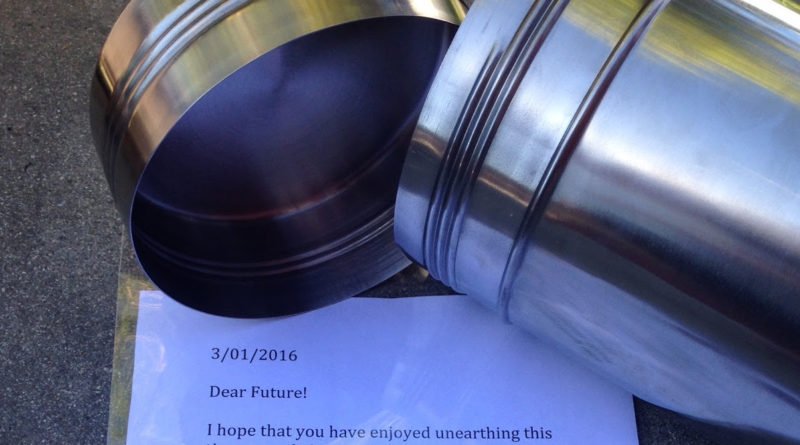 I am saddened to hear of the passing of Richard Kirschman. There is a lovely feature about Richard that was published in the Point Reyes Light, written by Anna Guth. It’s a great read. I did not know Richard well, but he had an impact on KWMR. I remember well the time he strolled into my office with a beautiful golden coin and proceeded to inform me about a new local currency. The Coastal Marin Fund has generated a lot of contributions to local nonprofits, including KWMR. Richard had a lot of ideas. He would periodically swing by with ideas to share. In fact, sometimes when I saw him coming, especially if I was busy, buried in administrative minutia, I would cringe. One thing to remember when running a hand-to-mouth non profit is to not let the drudge work rule your life. This can be hard. There are a lot of day to day tasks to get done. I have an open door, and know that interruptions are part of the deal. When Richard arrived one fine day and proposed that KWMR create a time capsule to be buried in West Marin, I was intrigued.

Richard could throw ideas at you all day long, but it was really up to you to implement them. We ran full force ahead with the time capsule concept. The darn thing is even registered with the International Time Capsule Registry. Upon attempting to look up a link to KWMR’s registered time capsule, I discovered that while they still seem to be taking registrations, the site is no longer maintained. Slightly concerning.

But what the heck! That time capsule is buried on the top of Black Mountain to be opened in 2116. It is registered with the Marin County Library. Hopefully, one hundred years from 2016. Here is a link to my submission to the time capsule. Thank you Richard Kirschman. They broke the mold when they made you, and you will be missed. Thank you for leaving many legacies.

KWMR supporter Tom Yarish is donating $300 to support KWMR’s capital projects, which includes replacing equipment, to keep the station on the air. Tom encourages others to do the same. Thank you Tom, this is a very kind gesture, and I’m guessing Richard would think it was a good idea.

p.s. Check out the upcoming holiday play (below). Final production of It’s a Wonderful Life! Going to be so great. Not live on the air. Live at Toby’s!