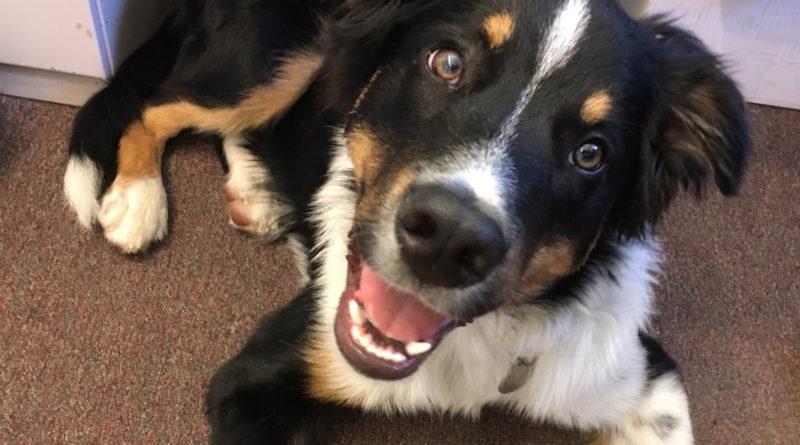 Happy October! I don’t know about you, but in these trying times, it is nice to find comfort in small things. I like it when Monday falls on the first of the month, Tuesday on the 2nd, etc. This only works for the first seven days of any given month, but it’s kind of cool. The North Bay rainfall this past week was also soothing, as that 1/4″ definitely put the damper on fir risk, at least for now….

October is when KWMR begins ramping up for our Fall Pledge Drive (October 22-31). Time to add to the KWMR coffers so we can keep doing what we do. Speaking of doing things, you may have experienced over the past month that KWMR’s website was “not secure.” Fear not. We have secured the heck out it and now are https, rather than http. Whew. And the rain. What a relief, and a comfort, to know that our fire season in the North Bay has been quenched by our first rainfall of the fall.

Here are a few more cool and random things!

Azula has named “Ocean Currents” as one of the top twelve podcasts that cover the topic of the ocean! Hats off to Jennifer Stock who works at the Cordell Bank Marin Sanctuary for her great KWMR programming, as well as all of her great work for NOAA. Jenny has produced over 100 programs!

Waylon Update
The radio dog is growing up! At almost 6 months old, Waylon is now sporting his grown up teeth, and has mellowed considerably at the office (thank goodness). He likes coming to KWMR most afternoons. Stop by and say “hi” if you are in the hood.

I find comfort in the amazing, creative programmers like Jenny Stock that keep KWMR such a vibrant place. I also take great comfort in my pups, Waylon and Tula (not pictured). Have a great day!

p.s.The Federal Emergency Management Agency (FEMA) will conduct a nationwide test tomorrow of the Wireless Emergency Alerts (WEA) and the Emergency Alert System (EAS).  The WEA test for cell phones will begin at 11:18 am (PST) followed by the EAS for television and radio at 11:20 am (PST).  You are likely to experience this!