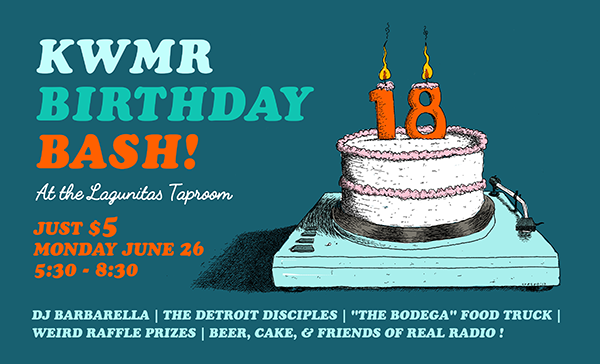 What a great 18th birthday party THAT was! The whole KWMR family gathered to dance, drink, munch, and celebrate community radio at the Lagunitas brewery event patio — and it was a blast. Thanks to everyone who came out, ate cake with us, boogied to the band, won some super duper raffle goodies (Sweetwater tickets, anyone?) and got a taste of California street food from the Bodega food truck! We think this might become a habit. 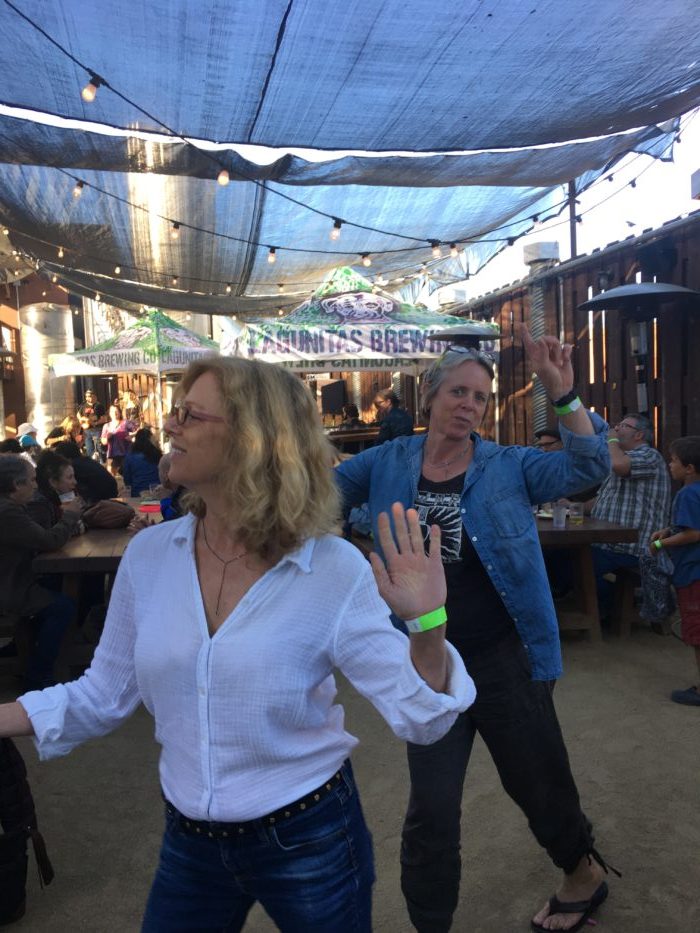 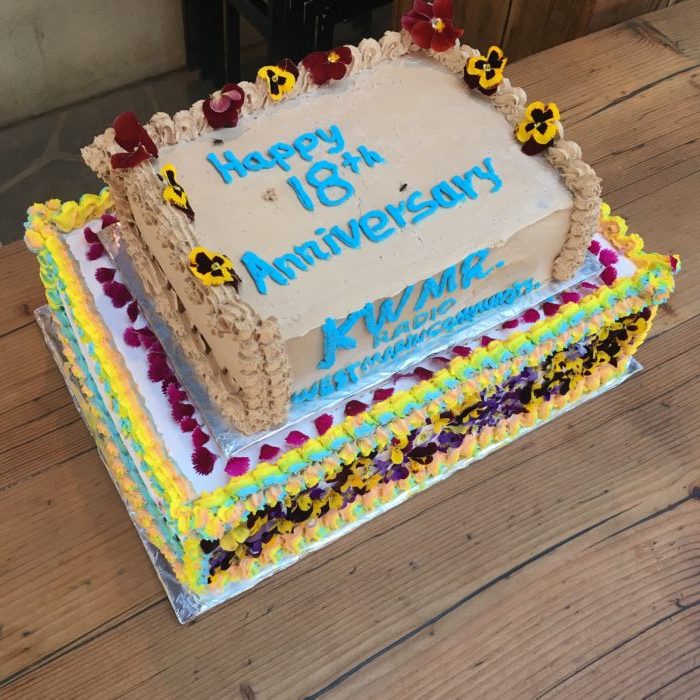 Our appropriately wild n’ crazy cake from the Coast Cafe 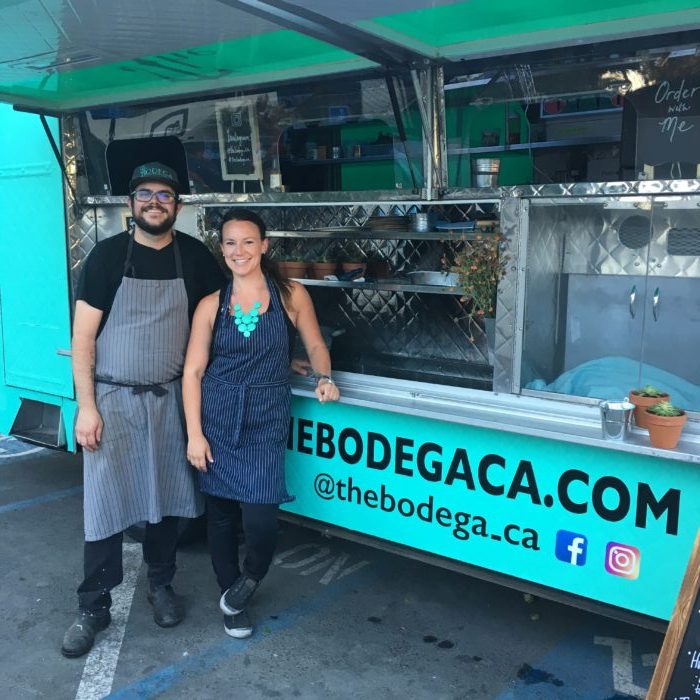 Matt Elias and Laine Ayre served up the goods all evening 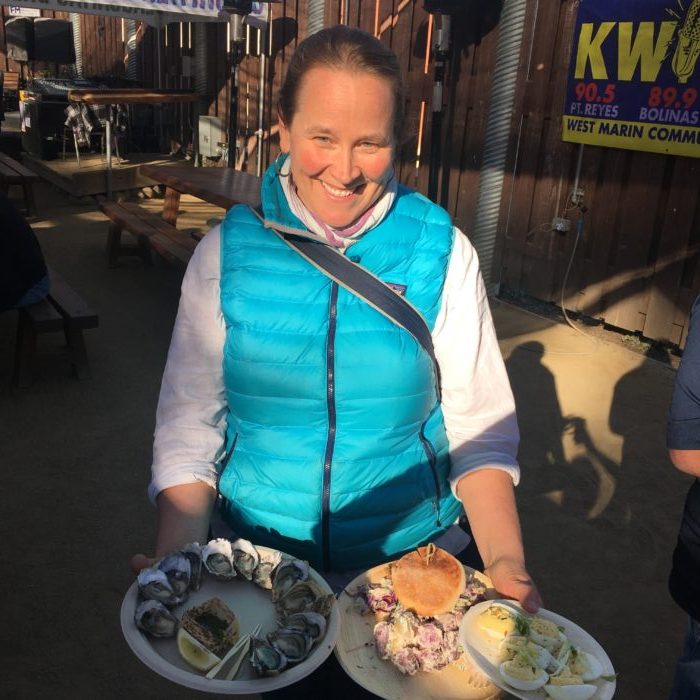 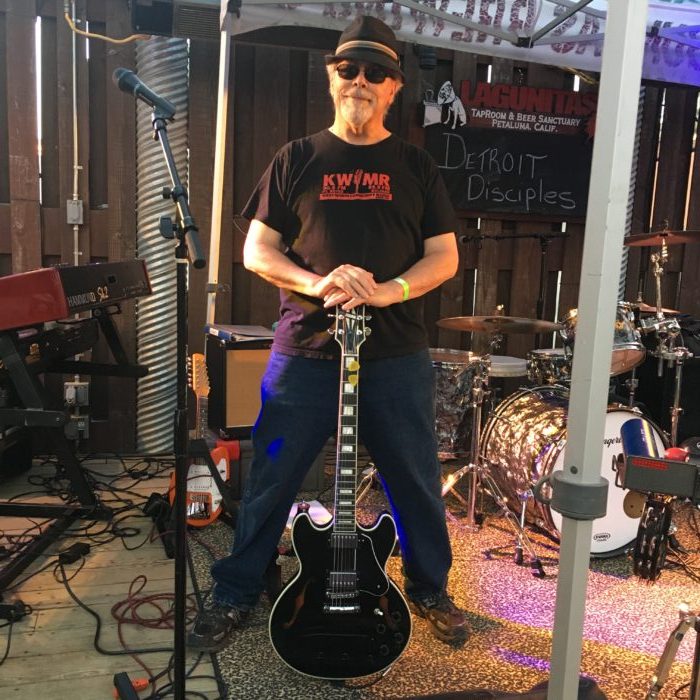 Ian McMurray, IT guru at KWMR finally kicked out the jams for us with his band, the Detroit Disciples 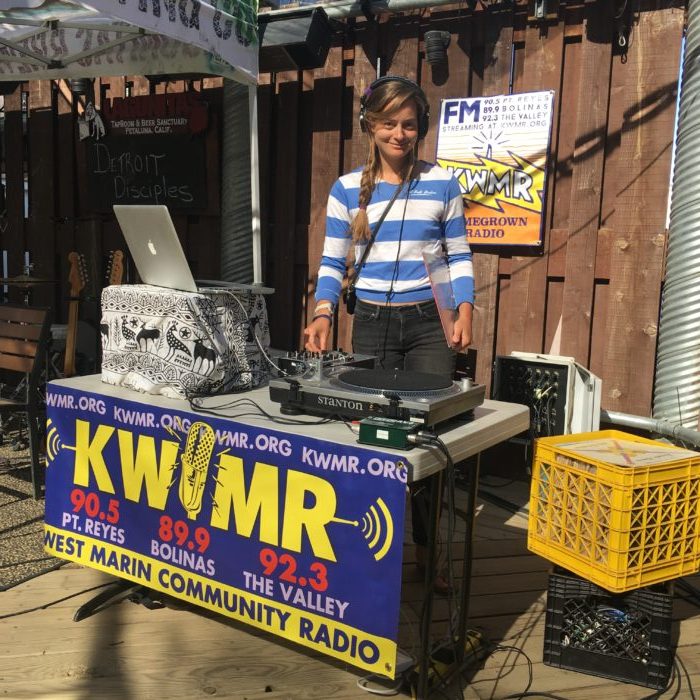 DJ Barbarella kept it cool for the crowd 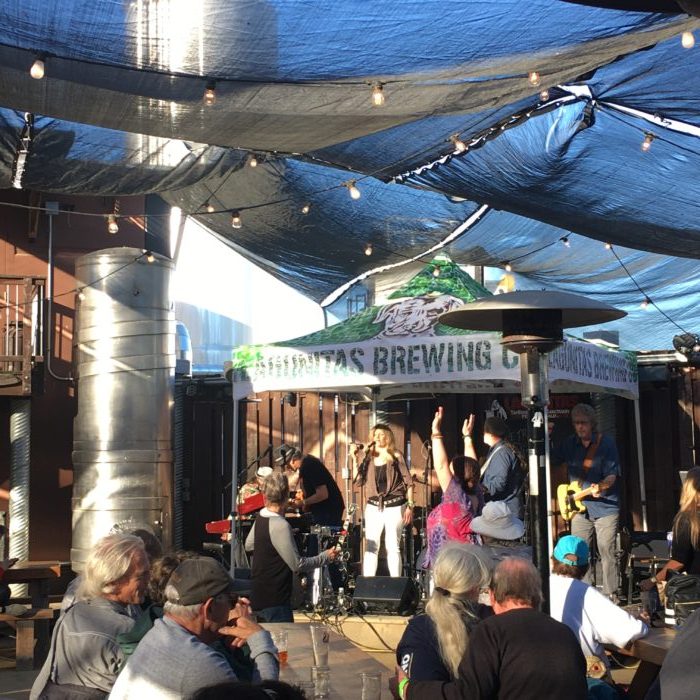 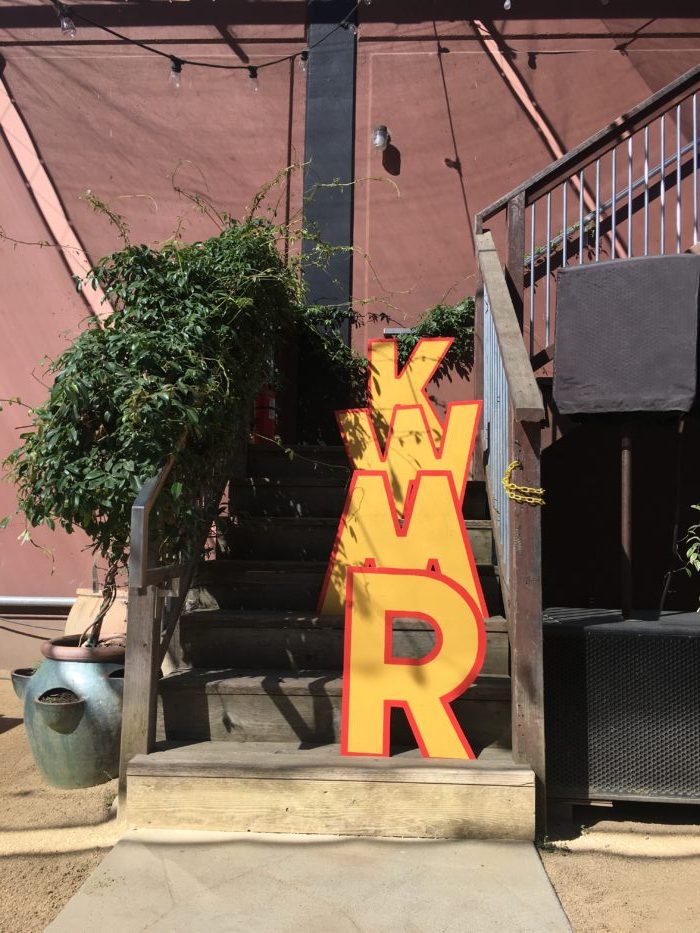 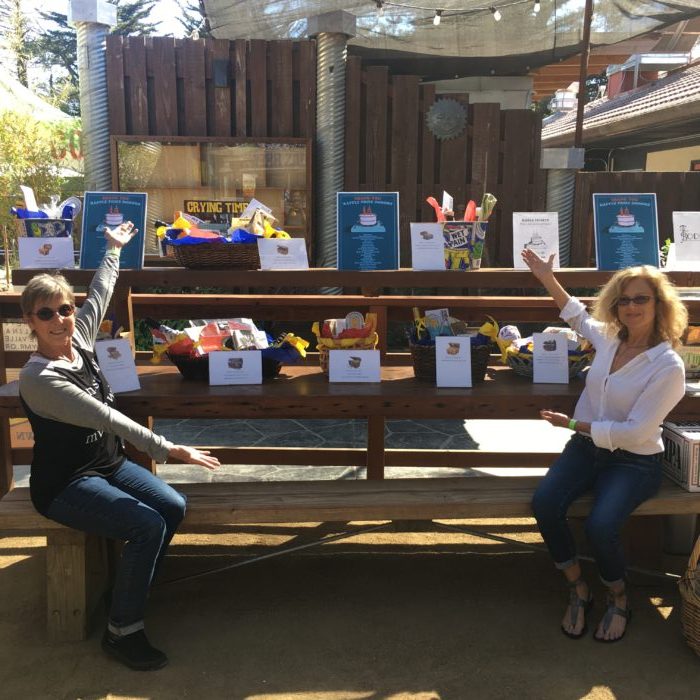 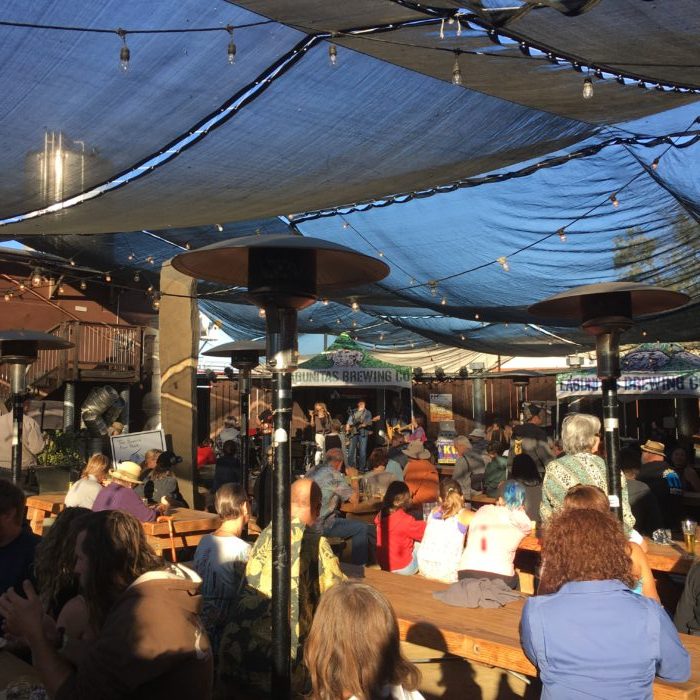 Thank you to everyone who contributed
to KWMR’s 18th Birthday Bash! 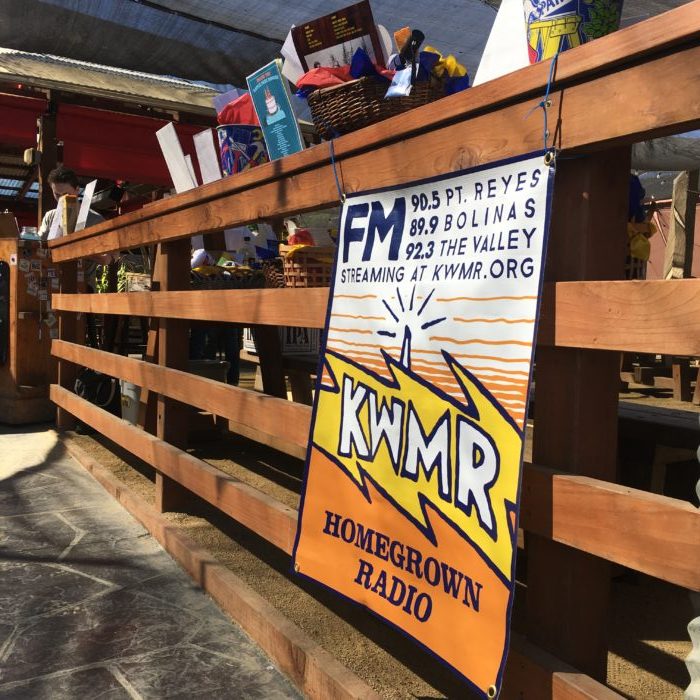