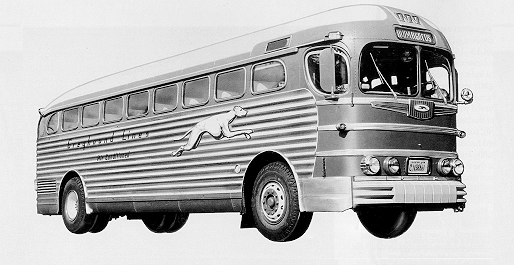 Our upcoming special broadcasts, starting on:

8 AM “Swimming Upstream” Bonny White and Amanda have a special guest! Susie Buell joins Amanda to recap on last week’s sold out “Joyous Persistence” event that Susie hosted at the Palace of Fine Arts Theatre, in SF. Madeline in with Trash to Treasure at 9am and David Cook may actually give out the answer to the trivia question from last week! Doh.

10 AM “Turning Pages: Waves of Joy” David Grann, author of “Killers of the Flower Moon: The Osage Murders and the Birth of the FBI”

9:30 AM “Right Now” This morning on “Right Now,” host Mia Johnson will be talking with local jazz vocalist and pianist Amanda Addleman about her latest project, and about the role of music in her life.

1 PM “Non-Violence Radio” Father Kolbe was a prisoner in Auschwitz who stood in to die for another prisoner. Learn about his act of nonviolent courage, his life, and his relevance for the nonviolent path today in this episode. Then stay for your inspirational and edifying dose of all of the nonviolent news not covered by the corporate media.

5 PM “Happy Hour” Liberacha hosts a special Summer of Love Happy Hour, with a playlist comprised of themes from movies released in 1967, various and sundry jazz covers of Beatles songs, and funky jazz-soul renditions of pop songs of that were released in that year.  Tune in for the funk, the cool groove, the sonic fondue that is HAPPY HOUR!

10 PM “LA Theatre Works” It’s Christmas 1980, and Ben Bascov and his sister Faye have to deal with their ailing mother, while Faye confesses her marriage to Mort is no picnic either. And while family friend Jeff has an awkward encounter with Faye’s daughter Shelley, Mort threatens to blackmail Ben over a mysterious ruby necklace. Dana Delany and Susan Sullivan star in The Assembled Parties by Richard Greenberg. Next time on L.A. Theatre Works.

10 AM NEW SHOW “Turning Pages: Magic Lantern” Sally Phillips hosts a new monthly show about film in the Bay Area. On her inaugural show, Sally’s guests will be Susan Oxtoby, Senior Film Curator of UC Berkeley’s Pacific Film Archives, and Zoe Elton, Director of Programming for the Mill Valley Film Festival. The show will include a listing of upcoming screenings of note in the Bay Area.

Like the Highlights? Support real variety in radio programming and make a donation! Every bit counts.