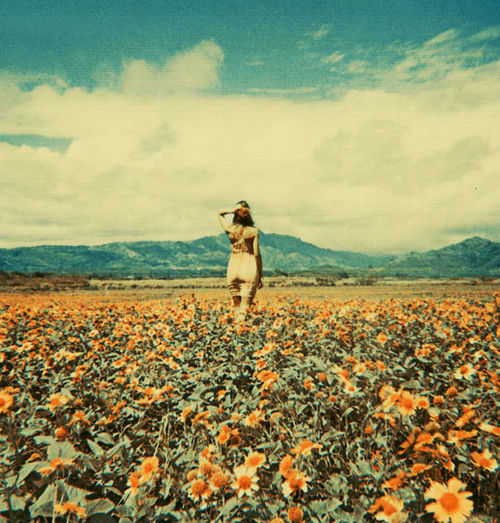 Our upcoming special broadcasts, starting on:

10 AM “Turning Pages: For Children of All Ages” with Kerry Livingston.

11 AM “Let’s Talk” Revisionism. Four Confederate statues have been removed from New Orleans. Is their removal an attempt to rewrite Southern history in post-slavery Louisiana, is it a, example of runaway political correctness, or is it a new start for a more inclusive society?

1 PM SPECIAL Repeat of “Reveal” What cops aren’t learning. An investigation of what is emphasized when police are trained, and the impact on the job.

8 AM “Milk Street Radio” with Christopher Kimball. This week, journalist Corby Kummer on the best cup of coffee, horsemeat, Paul Wolfert and the state of modern food writing; The Sporkful’s Dan Pashman analyzes office coffee; we share our recipe for beef suya; plus a Tuesday night dinner with Yasmin Khan.

9 AM “Inflection Point” Jessica Jin, Leader of Campus Carry Gun Law Protest. Her weapon of choice? A sex toy. She says she is fighting absurdity with absurdity. Joann Lublin, Author of Earning It: Hard Won Lessons from Trailblazing Women at the Top of the Business World. Her finding? Gender bias is alive and kicking.

11 AM “Reveal” The kids aren’t all right. Investigating child sexual abuse perpetrated by other children. Federal law requires colleges and universities to report sexual assaults on campus. But that’s not true for kindergarten through 12th grade, and the Associated Press found a shocking level of that violence among students under 18. Please note: This is not a story for all listeners. The show includes a description of the abuse.

10 PM “Saturday Night Function” with Jeffry Wilkinson rocks it back to the 50s and beyond.

4 PM “Midnight in Luxembourg” KWMR kicks off its commemoration of the 50th anniversary of The Summer of Love by ….going to England. Join host Rob Richards for a overview of records released in London during June 1967 featuring hit singles by Cream, Pink Floyd, Jeff Beck, the Who and the Small Faces and late 50’s/early 60’s survivors Cliff Richard, Joe Brown and the Breakaways. Listen out for “before they were famous” records by Episode Six, John’s Children and The Exception. Also on tap is the last record by Fleetwood Mac before they would become Fleetwood Mac! And a bevy of other singles that failed to reach our shores!

6 PM NEW SHOW “Along for the Ride” curated jazz with Gregory DeMascio.

10 AM NEW SHOW “Toon In” The guest in this inaugural episode is Keith Knight. While his work is humorous and universal in appeal, he also often deals with political, social, and racial issues. His regular feature The K Chronicles appears in various outlets, while (Th)ink is published on several newspapers and websites, especially African-American sites.

4 PM SPECIAL “The Art of Vitality” with Anna O’Malley and James Stark.

10 AM “Turning Pages: Waves of Joy” David Grann, author of Killers of the Flower Moon: The Osage Murders and the Birth of the FBI.

Tuesday, June 20
10 PM-Midnight “Left of the Dial” features bands playing the Marin County Fair, plus a few other Summer of Love classics and snippets of news clips, speeches of the time.

Like the Highlights? Support real variety in radio programming and make a donation! Every bit counts.