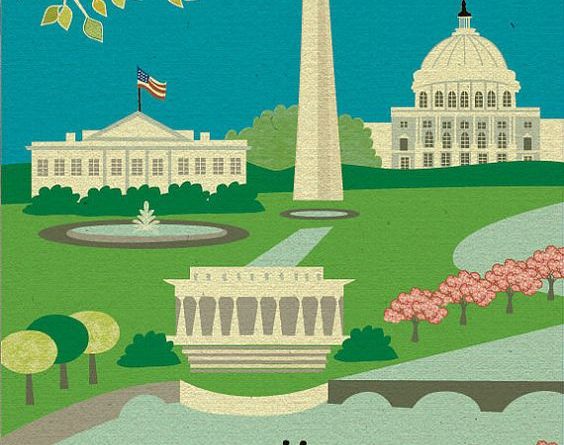 Lynn Woolsey shares her uniquely well-informed perspective about the state of the nation, strategies for our community response to President Trump and her thoughts about how she would respond if she were still in Congress. – From 1993 to 2013, for 20 years, Lynn was our Congresswoman in Marin and most of Sonoma County advocating for Progressive causes and speaking out against the War in Iraq. Since retiring she served as the national President of Americans for Democratic Action, is a member of the National Commmittee to Preserve Social Security and Medicare Advisory Committee and is a member of Reformers Caucus of Issue One, which is the largest bipartisan group of former members of Congress and governors ever assembled to take money out of politics, which she considers key to saving our democracy. This is to highlight only small fraction of her laudable career and continuing activities.

Lynn is in conversation with Mark Dowie – who lives on the edge of Tomales Bay near Inverness . Mark is a former editor at Mother Jones magazine, is an investigative reporter, an award-winning journalist and author. Some of his books include: Losing Ground: American Environmentalism at the Close of the Twentieth Century, American Foundations: An Investigative History, Conservation Refugees: The Hundred-Year Conflict between Global Conservation and Native Peoples.