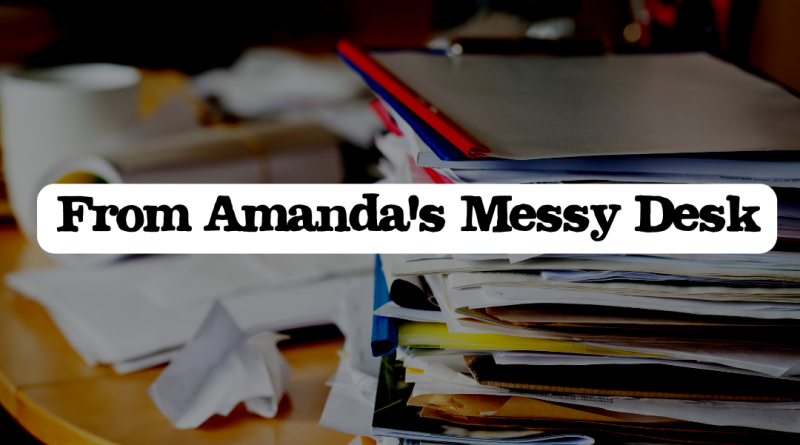 What do “Black Masters” and “Onions In the Stew” have in common?

Not much really, with the exception that they are both going to be taking up some airtime on KWMR!

Ananda Brady is a new programmer on KWMR. He started “Night Beat” in April of this year with the thought of playing longer jazz pieces. His inspiration for first learning to love jazz was a program he heard on KJAZ in the early 1980s. Bob Parlocha was the DJ, and he had a real touch for the music and talking about the tracks, and going deep on these jazz masters. Ananda, with the help of KWMR Program Director Jeff Manson, has become the owner of the original reel to reel tapes of the 36-hour series. Ananda is digitizing the material for airplay on KWMR. He will be airing these segments in his program on Monday Nights from 10 PM – Midnight. Here is the archive of his maiden voyage. What a gift.

When I was small, I loved the Mrs. Piggle Wiggle Books written by Betty MacDonald. I remember watching the movie “The Egg and I” and getting a kick out if it, and was not surprised, after reading “Onions In the Stew” that they were both creations of Betty MacDonald. Most people have not heard of “Onions in the Stew,” so I was surprised when KWMR Program Director Jeff Manson, knew all about it. We both got a kick out of Betty’s humorous autobiographical musings. It is one of the only books that I have read multiple times. I grew up in the Pacific Northwest, and many of the things she writes about are familiar to me.

It is funny. I was asked at a recent training to write down, as part of an exercise, what types of books, or movies I enjoy the most. I had not really thought about that, but I realized I really enjoy things that make me laugh. The harder the laughter, the better. I know humor is subjective, but Betty MacDonald makes me laugh. In another question they asked, I realized that I don’t have a favorite fruit! David Sedaris also makes me laugh, as do some of my dearest friends.

I have sought, and been given permission to read this book by the estate, the publisher, the second publisher, and the audio book publisher. Whew. I start tomorrow at 10 AM in the “Turning Pages: Book Club” slot. We are not permitted to archive this audio, as part of the deal that I can read it, however Post Hypnotic Press Audiobooks is offering KWMR many audio book versions of this book, that I can offer to listeners who would like one. If you would like one, let me know, or tune in at 10 AM on Wednesdays while I read. Offer of audiobooks while supplies last! Keeping the tradition of Turning Pages alive!

Image of a “Mrs. Piggle Wiggle” book. Takes me back!

One person who made me laugh the most at KWMR is Jaime Crespo. He hosted the “Faultline Radio” program on KWMR for many many years. Sometimes when I pitched during pledge drives with him, I would laugh so hard, that I could not speak. If I had been drinking any liquid (banned in Studio A) it would have come out of my nose. We worked together at KMWR before he moved out of West Marin. Those were some laughter filled times. Jaime is struggling with a health issue. Click HERE to read more, and pitch in if you can. Note: Received an update that Jaime is on his way to recovering.