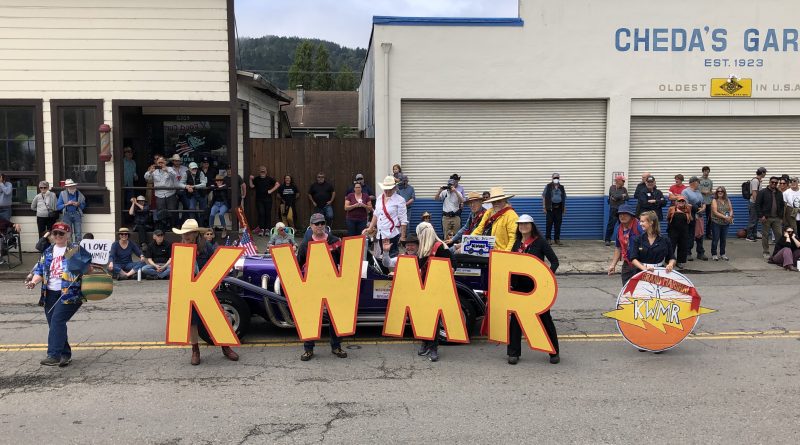 From the messy desk of Amanda Eichstaedt, June 7, 2022

After not having a Western Weekend since 2019, I’m not gonna lie, I had some trepidation.

We had a lot of meetings, applied for, and were issued, multiple permits, and we had maps! All the planning came in handy for sure, and I think everyone has a few notes for how so make things go more smoothly in the future, but it was a really sweet and successful event.

It was awesome to see the muscle memory spring into action from folks like Larry Brown, Frank Truttman, Angelo Sacheli, Avito Miranda, and all of the members from the Lions Club. And big thanks to Millie Biller for keeping the judges wrangled. Madeline Hope’s army of youth from the TBYC did so much to help set up, take down, and pick up the trash.

The PTSA from West Marin School served up some tasty tacos and the Farm Bureau had their World Famous BBQ Chicken lunches, with all the fixings. There were sweet treats from 4H, and stiff competition for the Rotary chili cook off! Straus was scooping ice cream next to the Community Response Team, and Petaluma Health had you covered with a staffed First Aid station.

Robert Cardwell and Matt Gallagher’s banter covering 36 parade entries was thoroughly entertaining, and KWMR’s morning “Earth Baby Radio,” and then later “Foraging with Betsy Nichols” was a treat on the speakers downtown. A hearty crowd did follow El Radio Fantastique over to Cafe Reyes for their performance. Click HERE to see all of the winners from Western Weekend 4H Fair on Saturday and Sunday events, including the parade.

The crowds were not too crazy, and it felt just right for the return of this community tradition. Most folks set up in a steady drizzling rain, but the skies cleared around 11:15 AM and the sun shone on the parade. My biggest take away may be that the KWMR jumpsuits are NOT breathable. At all. Nope.

There are two groups of people that I consider myself privileged  to work with. The first is the KWMR staff. I’ve said it before, and I’ll say it again, the BEST! Everyone had a job for the parade, and they were all done expertly and with grace. The second is the core team that has been meeting since February to pull all of this together. Rhonda Kutter, Eileen Connery, Madeline Hope, Judy Teichman, Mark Switzer, Chris Giacomini, Elizabeth Hollis, Frank Truttman, Angelo Sacheli, Gilo Rodriguez, and Regina Pozzi attended most of the meetings, and while the overall group is larger and includes the Sheriff’s Office and Marin County Fire, I am grateful to have worked side by side with these stellar community members. I sure hope I didn’t leave anyone out! Huge shout out to the Lyons Club for their long history of organizing Western Weekend.

Whether you were at the parade, or you tuned in to the KWMR live broadcast, we encourage you to tune in Monday, June 13 at 6:30 PM to the “Monday Nigh Mix,” where KWMR Program Director Jeff Manson will have pulled together sound bites, awesome tunes and other parade oddities and deities for a two-hour Western Weekend special program. I can’t wait!

A big congratulations to all of the students graduating from 8th grade and from high school!

p.s. I’m sure there are many many more and much better photos than my Iphone shot, so stay tuned!