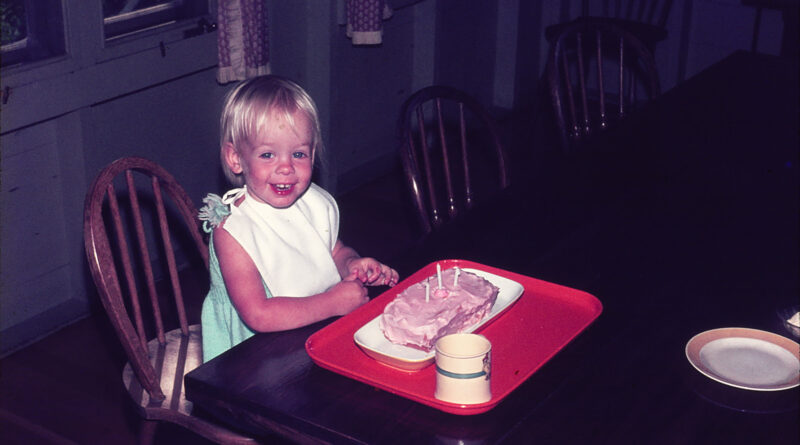 Tuesday Feb 22, 2022
From the messy desk of Amanda Eichstaedt…

Today is our last chance for so many twos in 2022. We are about to move into month three – March, which we hope will come in like a lion, and depart like a lamb, or maybe even depart a bit like lion. We could sure use some rain.

Here is too much information on the number two.

Here’s me when I was two. Three candles, don’t be fooled, we always had one to grow on, and apparently that worked. 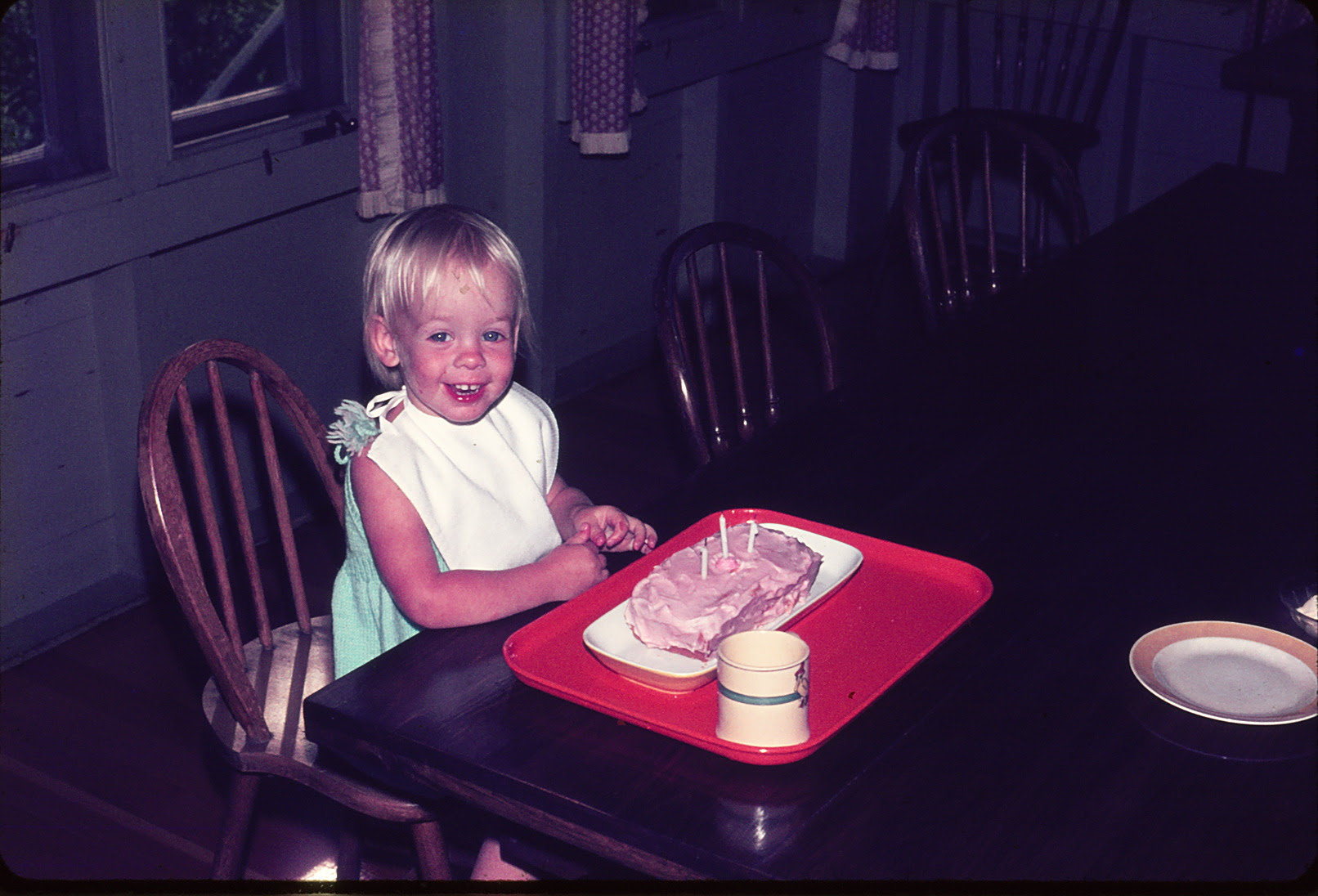 Me at 2.    photo: likely my dad, Richard Jones, or my grandfather, Charles Chandler

And while we are on the topic, KWMR does something two times per year, and it is coming right up! The KWMR Spring Pledge Drive will run for two weeks, starting on Saturday March 5th and ending on Friday, March 18. The theme is “Spring Forward With KWMR!” Please save the dates! On Saturday, March 5th, KWMR will be having a ceremony for the installation of a lovely bench to commemorate the late Charlie Morgan. Charlie’s sister, Alexandra Morgan, paid for the bench, and it is a beauty!

In addition to the formal introduction to this new piece of community furniture outside KWMR (Charlie would have LOVED to sit here and hold court), we will be having a Sidewalk Sale which will include some fun stuff from KWMR on sale at a “sliding scale.” We will also have some special pledge premiums available that day only. Heavy rain will cancel (and we will reschedule), but we hope that you can join us for this outdoor event. 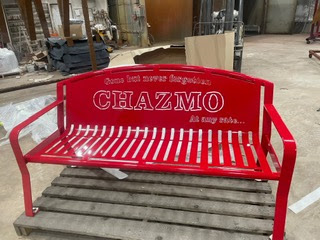 Photo of Chazmo bench from the manufacturer, it is in transit as I type…..

Now you might be asking yourself….what type of one-day only premiums might KWMR be offering on March 5th, other than cleaning out a bunch of random stuff from the KWMR offices (who knows, our trash might be your treasure)? If you have been in a Zoom meeting with me this past year, you know that behind my desk is a big ol stack of boxes. Six to be exact. They are full of KWMR pint glasses (the newest model), that were ordered in early spring of 2020 (yep, more twos). And since we can’t ship these easily, you will have to show up, or send a proxy to nab your pint glass (along with a tasty non-alcoholic beverage of your choice) for a mere $50 of support to KWMR. 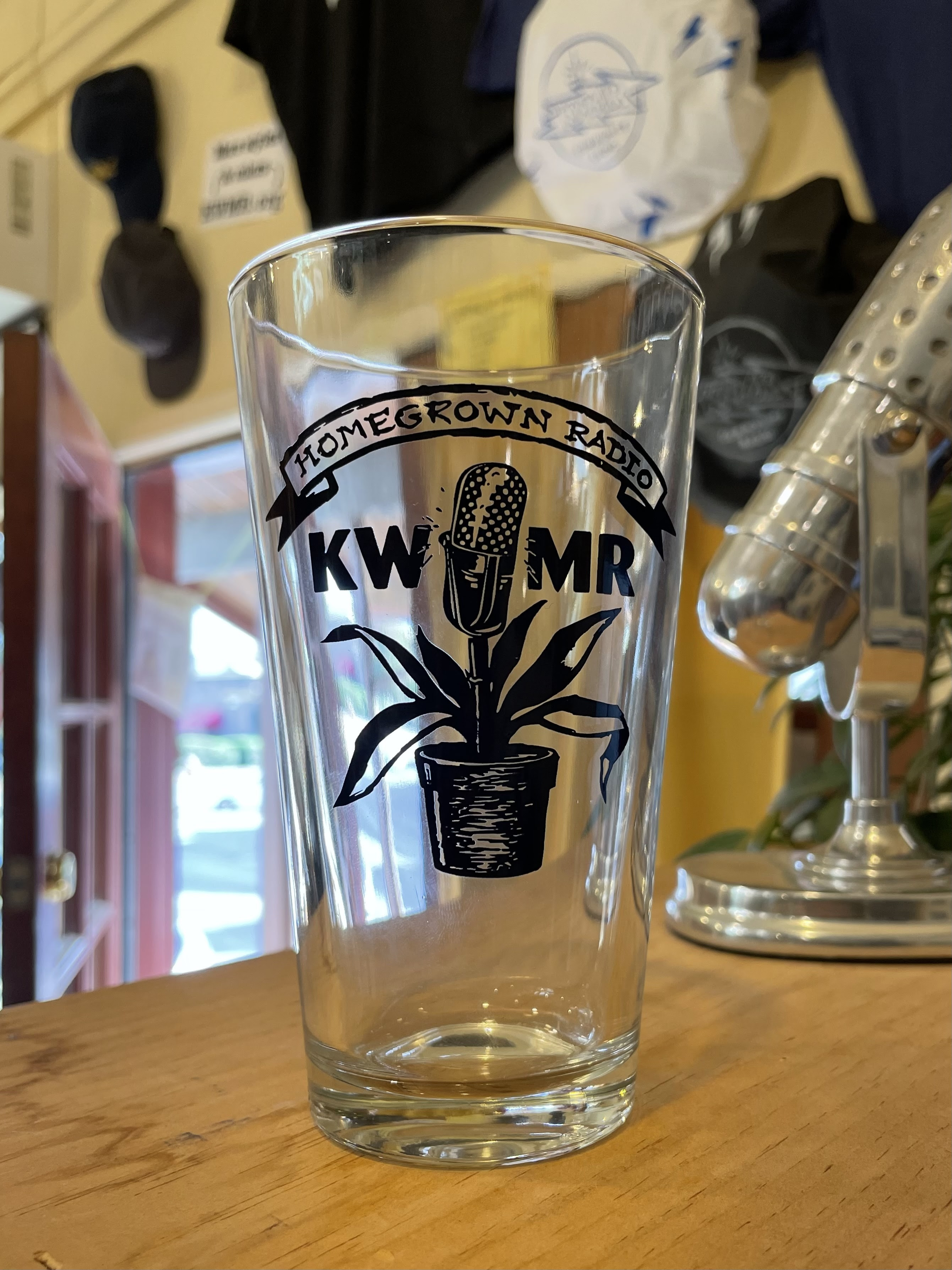 Pint glass that you will get.    photo: Alyssa Tanner

Hope to see you then! Thank you for reading our newsletter and for your support of KWMR!