Tuesday December 21, 2021
From the messy desk of Amanda Eichstaedt…

Solstice: Either of the two moments in the year when the Sun’s apparent path is farthest north or south from Earth’s Equator. In the Northern Hemisphere the summer solstice occurs on June 20 or 21 and the winter solstice on December 21 or 22. The situation is exactly the opposite in the Southern Hemisphere, where the seasons are reversed. At the winter solstice the day is the year’s shortest, and at the summer solstice it is the year’s longest. The term solstice also is used in reference to either of the two points of greatest deviation of the ecliptic (the Sun’s apparent annual path) from the celestial equator.
Source: Britannica 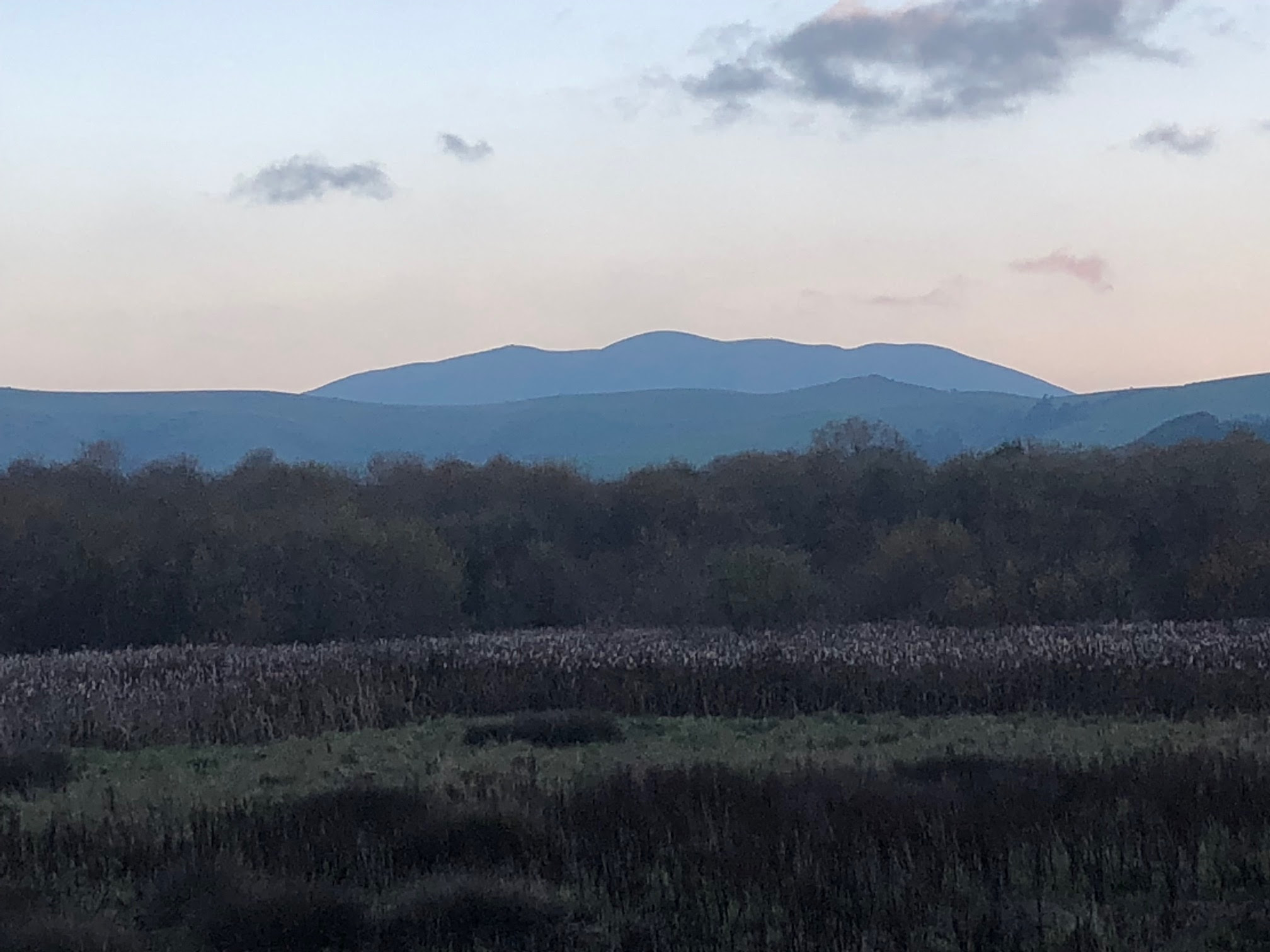 I love the solstice. In past years I have been more impatient about the short, cold days leading up to this time of year. Winter actually starts now, but the daylight hours will start to extend starting now, too. Maybe the global pandemic has made me more tolerant? I’m not sure. I do know that spending so much time walking in the woods over the past two years has been valuable to how I view the world.

Previously, I would generally ride a bike, or run, and while sometimes I walk pretty fast, you just observe so much more at a walking pace. And doing these long walks weekly has allowed me to see the subtle changes of the flora and fauna throughout the mediterranean climate that we enjoy here in the Bay Area.

This morning before the rain, I drove over to Limantour with my mother, who is visiting this week. She is also a solstice fan. There was a big elephant seal hauled out on the beach, just watching the beautiful surf. I filled a small garbage bag with trash, even though when you first walk out on the beach it just looks pristine. So many bits of plastic. I was reminded how much I love picking up trash.

And I recalled my horoscope from today in the LA Times. (Absolutely the best horoscopes around!)

Speaking of details, I had every intention of sharing my completed needlepoint with you today, ahead of schedule, to remind people that Steve Martinek’s challenge to fund KWMR with a $1500 match for our end of year fundraising. I’m making excellent progress, but the stitchery is not ready for prime time. Talk about detailed, small and crucial elements. Geesh. Hopefully next Tuesday, with mere days to spare, it will be ready for you to see.

So I hope that you thoroughly enjoy this solstice day, celebrate it in small or big ways, ponder the details and the changing of our subtle seasons, and can stay warm and dry in this beautiful rain. 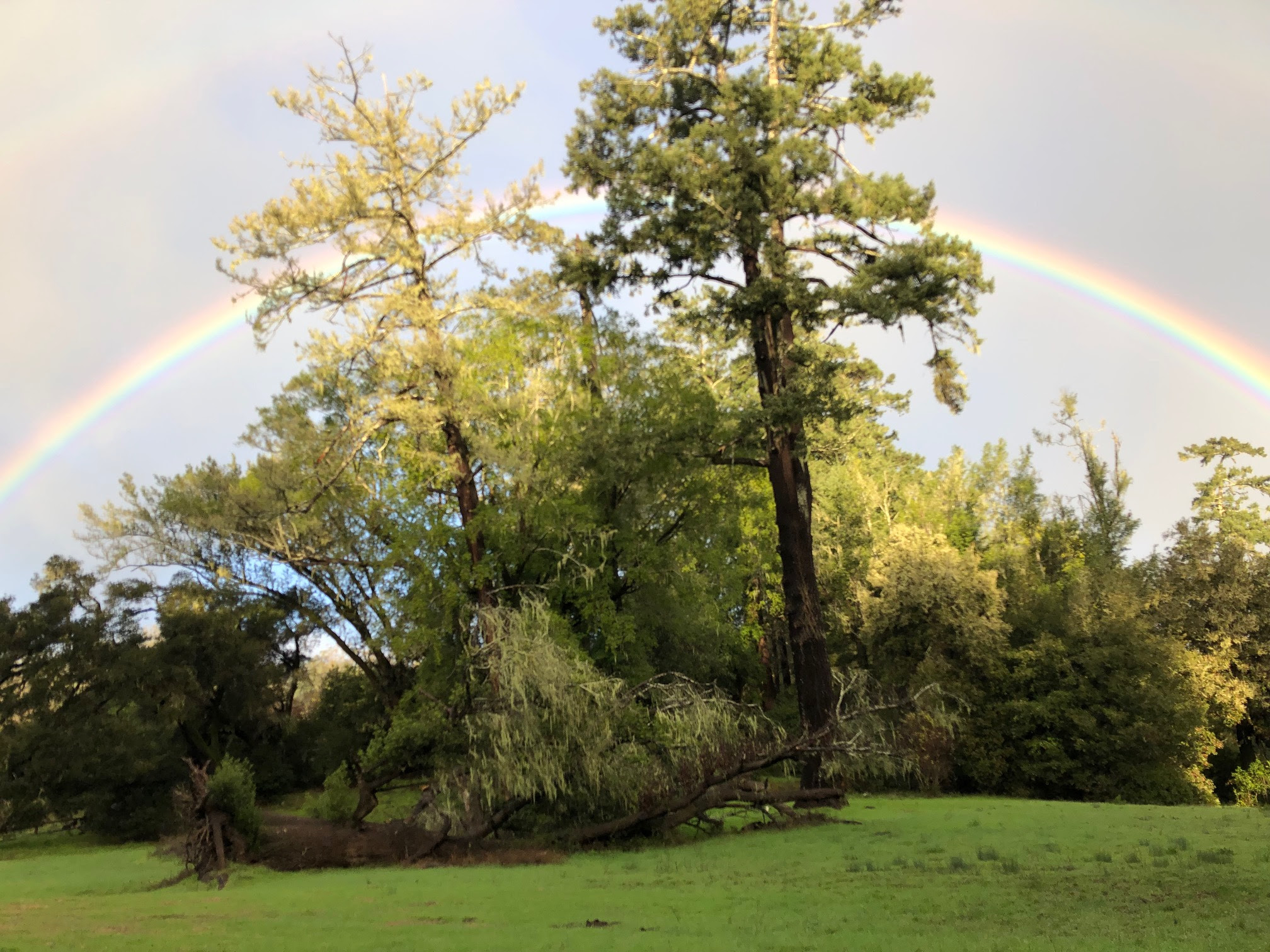