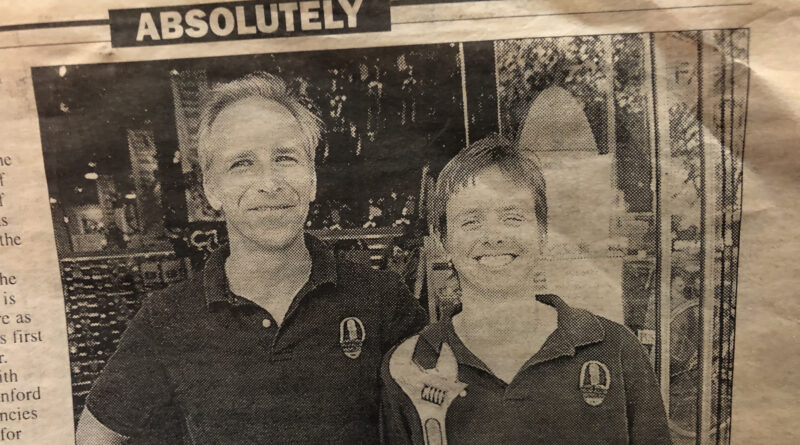 Tuesday December 14, 2021
From the messy desk of Amanda Eichstaedt…

1: moving forward the progressive movements of the hands of a clock
2: happening or developing gradually over a period of time a progressive disease
3: using or interested in new or modern ideas especially in politics and education a progressive community/school a progressive candidate

Well, thanks to Stephen Martinek, I am really making some good progress on my needlepoint. If you know me at all, you know that I am motivated by a challenge. Here is what Stephen says…

“I’ll match contributions up to $1500 for KWMR if you finish your pillow needlepoint by the end of the year.”

We negotiated, since the needlepoint part is my doing, but I’ll have to outsource the pillow making, so I just have to complete the stitchery prior to year end. When I close my eyes, I see needlepoint canvas grids.

I have my sights set on being complete with the needlepoint before next Tuesday, if not by the 30th for sure! Stand by. And thank you Stephen Martinek. I hope you will kick in if I can complete this project and helps us raise much needed end of year funds for KWMR!

Last weekend we travelled down to Palo Alto (my old stomping grounds) to attend the retirement party of the person that I hired 22 years ago to replace me as General Manager of Palo Alto Bicycles. I picked a good one! He stuck around for the long haul, considering a lot happened when I was working at the bike shop, I was only there for a mere 4 years.

Jeff is moving to Arizona, but I hope we stay in touch. We even talked about writing a book about our collective experiences at this historic shop.

It was great to see the owners, and one of their grown children (they were little kids when I was there), and connect with a few of the old timers. It was fun to ride our bikes around the flat neighborhood streets of Palo Alto, and get to stay at my old place of residence, which has since been bought by one of my roommates.

Jeff Selzer, who is retiring, and Amanda (Jones) Eichstaedt back in 1999.  photo: Palo Alto Weekly

Caption in Palo Alto Weekly for the photo.

Amanda and Jeff, handing off the wrench to David Miller, the new GM. photo: Ken Eichstaedt

So I’m progressing on the needlepoint, Jeff is moving on, David Miller is moving up. But the most exciting thing is my new “progressive” lensed spectacles (see them in photo above). I had worked those cheaters to the very bitter end of usefulness. It was time, and my eye doctor confirmed it. I can wear hats again! I don’t have to continuously move glasses from the bridge of my nose to my head, and I can wear them with my bike helmet, in fact, I can now read street signs again. Wahooo!

These recent rains are progressively filling our reservoirs, and the year is progressing to the end of 2021. I have hope for 2022.