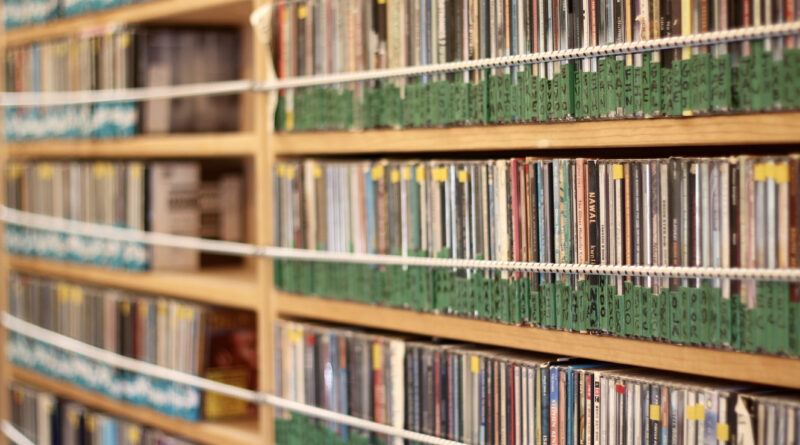 Tuesday September 14, 2021
From the messy desk of Amanda Eichstaedt…

Listen To The Music

When I first came to KWMR in 2007 as a volunteer I did a talk show about localism. It was a fun show, and when I retired it, I had already started cutting my teeth on late night music shows under an alias. I was Beverly. That was always my “party name” when someone asked me my name, usually a dude, and I didn’t want to give him my real name. I later was one of the “Riding the Rails” hosts, and I also hosted a few other music shows. I now produce some “Monday Mix” shows for the station on occasion. And I co-host “Bakersfield and Beyond.”

I used to follow Djimi G’s “Megalomedia Bazaar.” I always marveled in his creativity and was in awe of his skills on the old Soundcraft Board. Will Minor took a sabbatical, and I was subbing for him on Thursdays and I asked Mike Varley to join me, that is when “Bakersfield and Beyond” was accidentally born. Will decided to take an extended break and the rest is history. That was in 2009.

There are two brand new music shows that just started this past week, listening to them I was remembering those first times on the airwaves after you have just learned which faders operate the different microphones and other audio equipment. On Tuesdays, following Djimi G’s “Magalomedia Melange” at 10 pm is “Music Till Midnight” hosted by Graham Patterson. Graham did an internship at KWMR several years ago, and finds himself “in the hood,” and willing to spin tunes every Tuesday night on KWMR. The second new show is “Do You Ever?” hosted by Alyssa Tanner, who is also KWMR’s Development Director. “Do You Ever?” is on Sunday night at 8 PM every other week. It started last night. 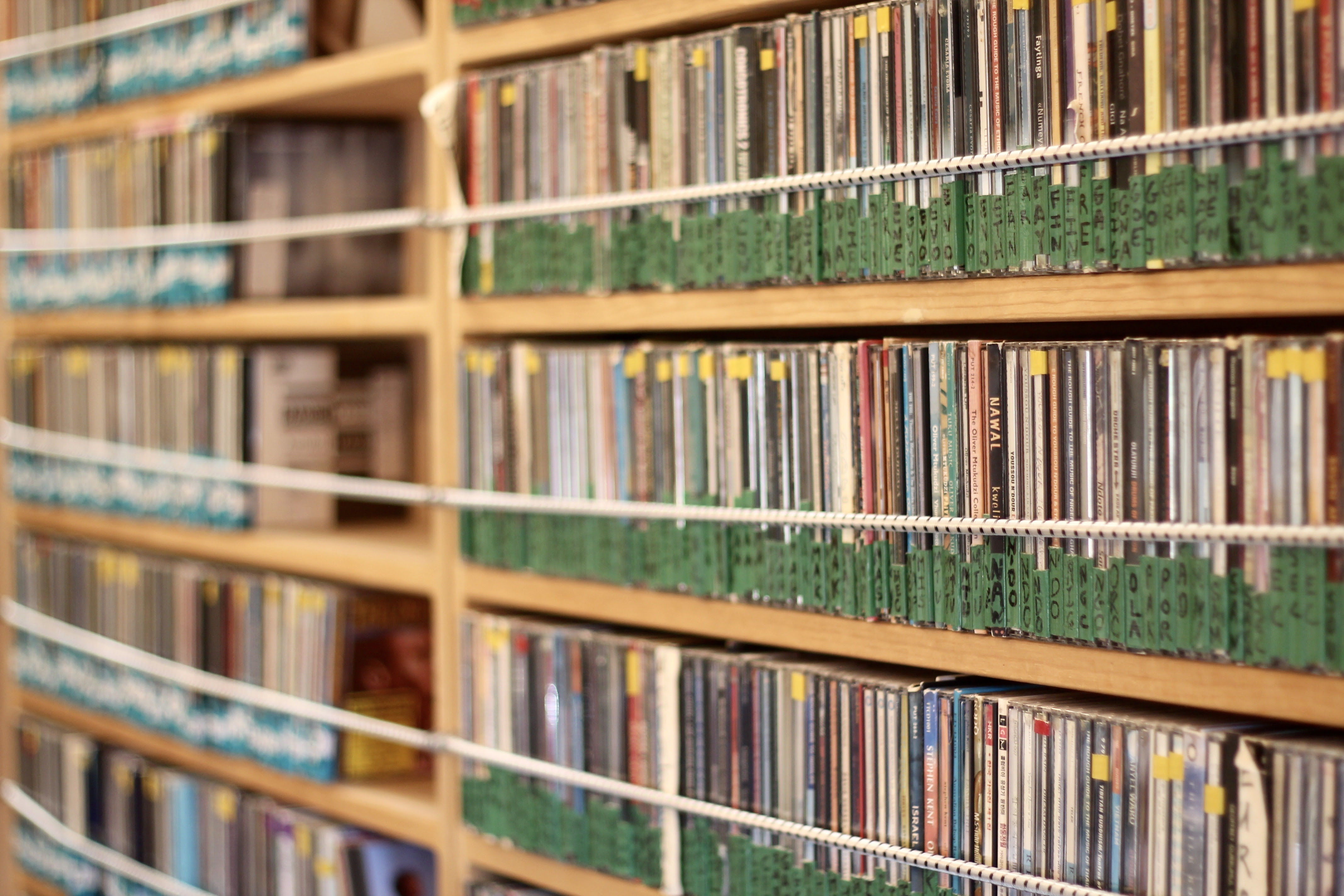 I do not have space in this particular column to expound on each of the music shows on KWMR, but I’m going to try to paint a picture of what exists for those of you that may have not explored the music programming that KWMR offers.

Monday through Thursday from 2-4 there is music. You will find classical, French, oldies, South American, and some specials at this time. On Monday through Thursday there is music as well starting at 6:30 PM. There is reggae, bluegrass, folk, rock, blues, country, and psychedelic. On Fridays the music starts with classical at 2, then takes you an adventure including French popular tunes, cocktail lounge and classics, indi-folk, rock, and then a dash of jazz, followed by music from Germany, Austria, and Switzerland.

The weekends include a lot of music as well, kicking off in the mornings with classical and then on Saturday there is Hawaiian, world, Celtic, jazz, and some classic stuff into the later hours, and then some Latin music to cap things off at Midnight. Sundays include classical, old jazz, folk and rock, eclectic, and the British Invasion.

What I love the most about KWMR’s music programming is how much heart there is in each and every program. KWMR doesn’t dictate what anyone plays on the airwaves (other than following FCC guidelines). I know how much time goes into creating a 2-hour music program, regardless if it is live or produced at home. Songs are chosen with care and with knowledge of the musicians who perform them.

If it is inconvenient for you to catch a program in a genre that interests you, we have the archives! Sometimes I’ll listen to late night programs on KWMR during the day when I happen to be awake. I have even been able to play KWMR archives through my car stereo (via my phone using the app) and listen to them when I am outside of the KWMR listening area. So many opportunities to enjoy the hard work, creativity, and talent of KWMR’s volunteer music hosts!

p.p.s. If you are reading this before 8 PM, there is still time to VOTE in the California Recall Election.