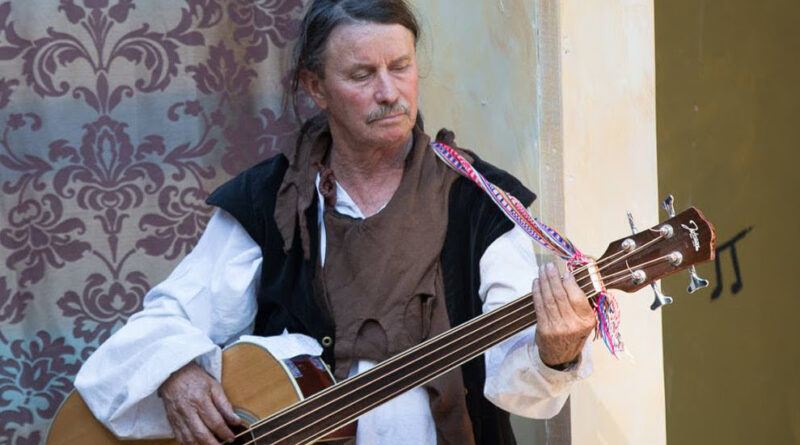 Tuesday August 3, 2021
From the messy desk of Amanda Eichstaedt…

Hi dear
Woke up to the news about Charlie Morgan?
Truth?

Upon further investigation it was the truth that KWMR founder, and possibly #1 KWMR superfan, Robert Charles Morgan had passed away. I was saddened. I had just seen him on Thursday when I was at work and we had our usual cordial exchange. He was trucking along wearing his baseball cap and swinging his colorful trusty Trader Joe’s tote bag. 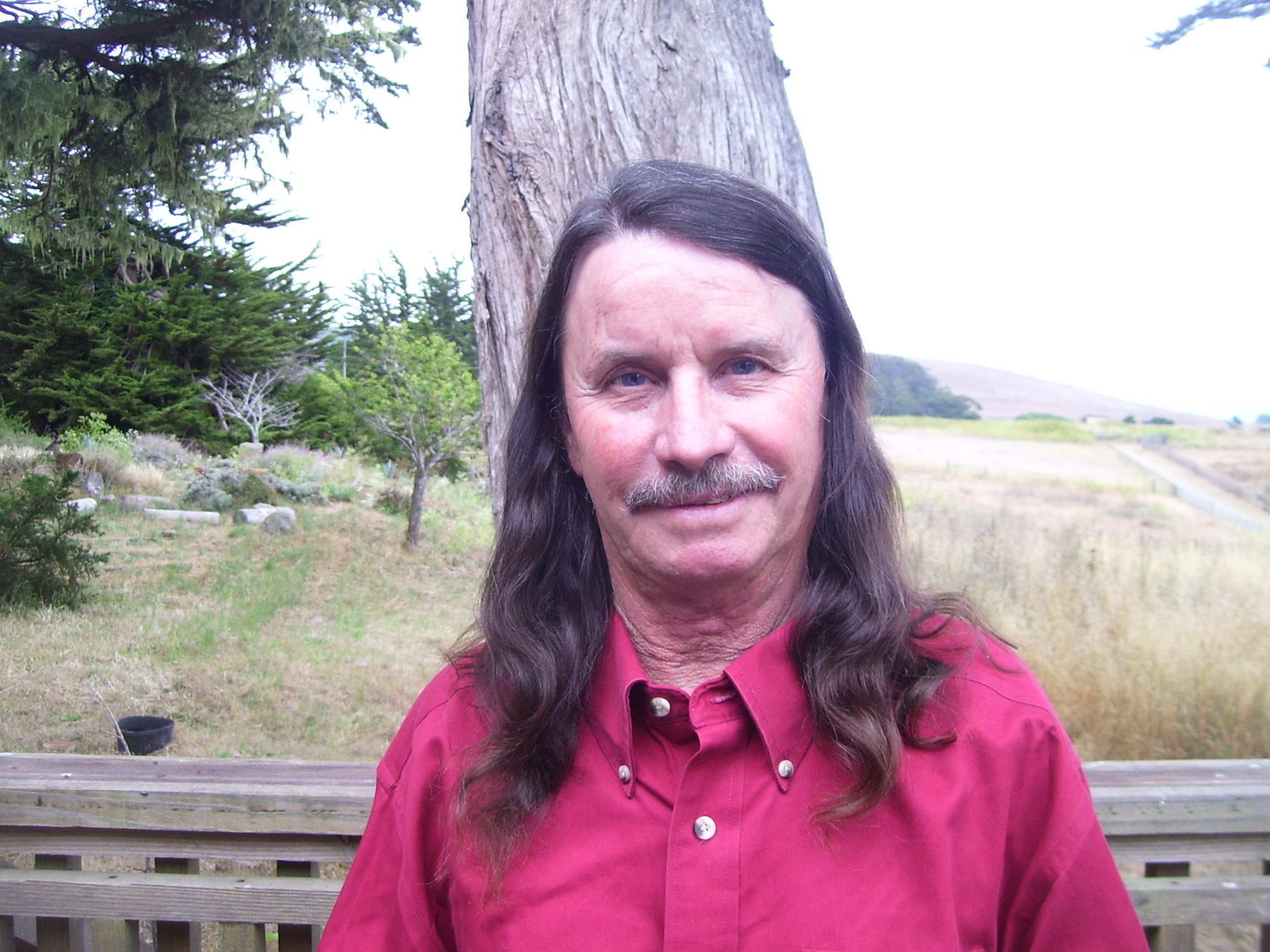 Life is fragile. Don’t ponder on that too much, trust me. I don’t remember the first time I met Charlie, but I know that it was back before I worked at KWMR when I was a volunteer programmer. Charlie and I emcee’d a few Sweethearts of the Radio concerts “back in the day.” I remember all his ragtag notes in a binder that he would invariably throw on the floor at some point during our schtick (on purpose to get a good laugh).

Charlie was a punster, a songwriter, and had a fantastic memory for people’s birthdays and their sun signs. He was always asking what he could do to help, even during COVID when “more hands on deck,” just wasn’t a good idea. It was his nature. When he was eventually permitted to return to the airwaves, he was just so happy to be back live on the air. 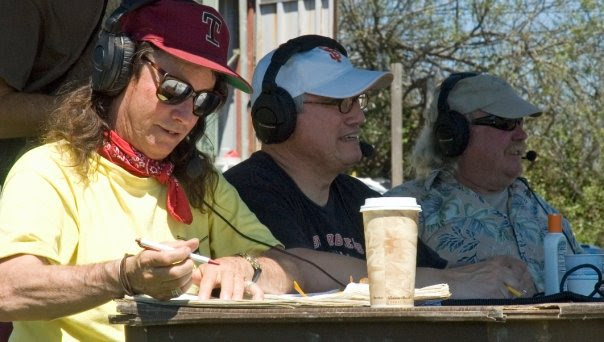 He was part of the “ace” team that covered baseball for KWMR, along with Jerry Lunsford, Gus Conde, and others. I’m sure he pounded a few nails, and did his share to get KWMR up and running in the Red Barn, and then later at the Creamery Building. I know he told me that he worked in a hash pipe factory in the building where KWMR is today (if I’m remembering correctly.) 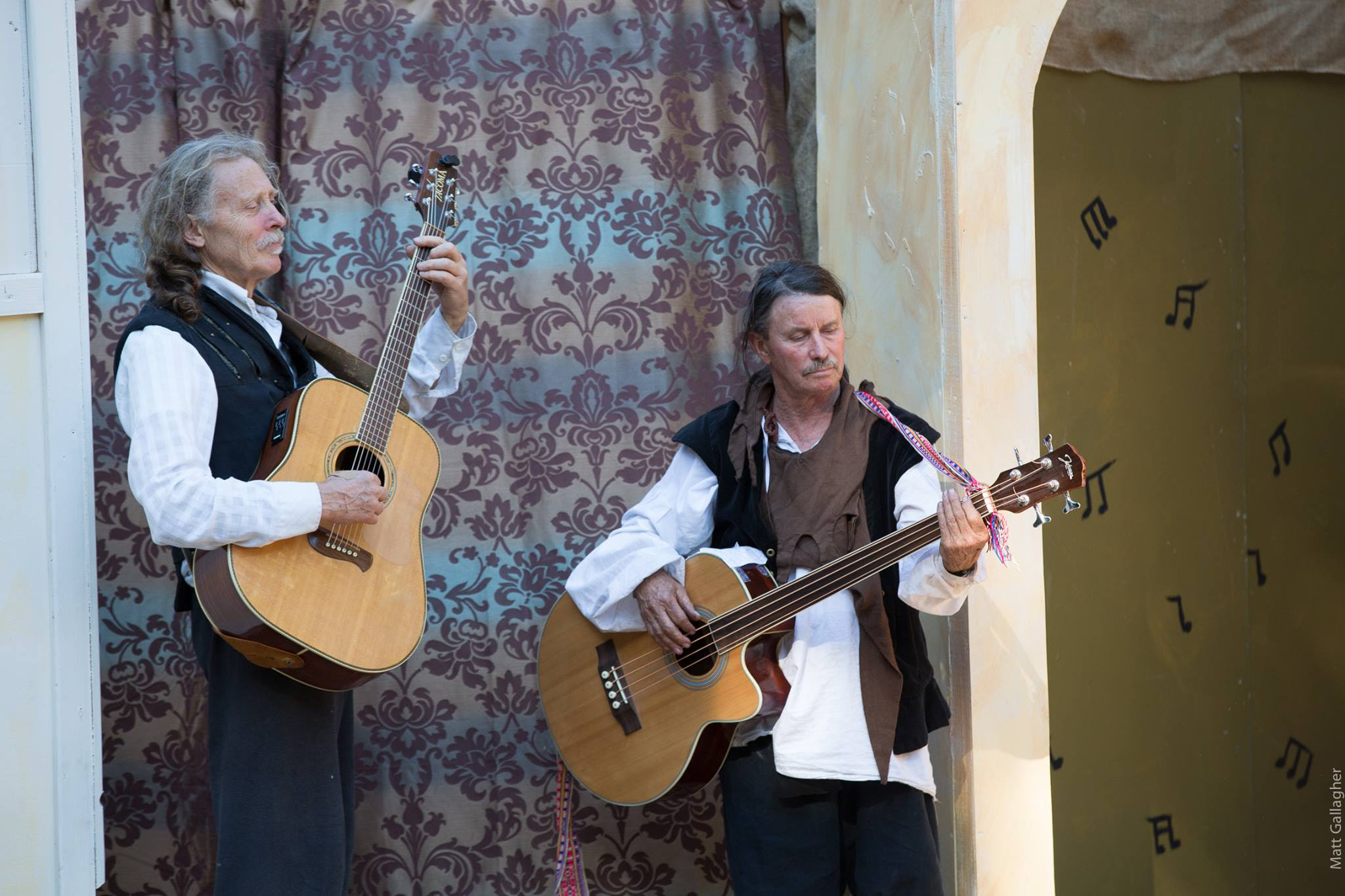 He loved to act and perform in plays, and KWMR Board Member Sharron Drake has some lovely anecdotes about how Charlie played a pivotal role in the success of Inverness Shakespeare performances.

I especially enjoyed pitching with Mr. Morgan during our pledge drives. He was very sweet to ask if I could join him on the air since he thought we had “good chemistry.” He was famous for saying, “Put your hands on the radio!” …and the phones would ring.

Then there was Thursday trivia at the Station House Cafe, a very organic happening. We read the questions in the Pacific Sun. It was a random group that just formed, and had folks come and go, but Chazmo was key. He was almost always there and loved to read the trivia questions. Charlie knew a lot of information, and when it came to sports, he was amazing. A font.

During the pandemic (which we are still in), Charlie developed a great working relationship with Program Director, Jeffrey Manson. Jeffrey said that a day did not go by without a call from Charlie. Charlie came to some of Jeffrey’s recent gigs and would buy him a beer and talk music. They would often grab coffee in town, Charlie pulling a wadded up bill to treat. Jeffrey helped Charlie create some shows before he could return live to the airwaves. Charlie was the very first volunteer programmer to return to the airwaves live.

The emceeing, the parades, the pledge drives, acting, singing, his years and years of “Musical Varieté,” and all those funny puns!  They never got old. So many of you have richer stories with more depth about Charlie. I know I am just scraping the surface of his tenure in West Marin, a beloved community member and true character.

At any rate, we will come together and celebrate Charlie Morgan’s in October, but for now we can revel in our fond memories of him, and what he contributed to this vital and colorful community. The outpouring of love and friendship from around the globe on Charlie Morgan’s Facebook page is a testament to how much he was loved by, and how much he valued and loved his friends.

Charlie’s sister Alexandra Morgan called me on Monday. She and Charlie’s brother Bill Morgan are working with KWMR to do an extended audio memorial to be held on Tuesday, October 12th, starting at 6:30 PM. You may submit your thoughts about Charlie in the following ways:

All voices and thoughts welcome.

p.s. Join Law Enforcement and other first responders at National Night Out tonight (8/3/21) at the Point Reyes substation from 4pm – 8pm.