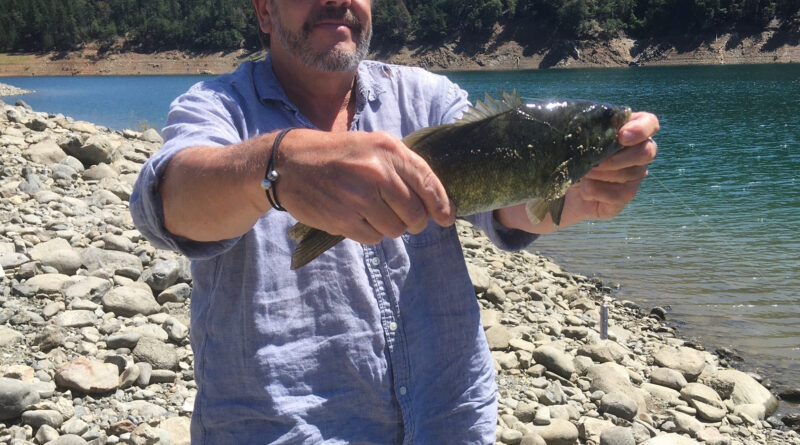 Tuesday July 27, 2021
From the messy desk of Amanda Eichstaedt…

Hey, I made a new word when I was trying to type “edit,” and it might just be the best word to describe me of late! An ediot is someone who is a terrible editor. I think I have pretty good ideas, but then something gets tweaked or wonky in translation and I often don’t even notice! My proofreading has improved over the years, but it’s not anywhere near where the keen eyed Lyons Filmer’s skills reside! Knowing that there are sharp editors reading this gives me some assurance that I will get set straight by some well-meaning reader.

I’ve had some major gaffs of late. You might have caught my “Monday Mix” show that sounded really bad. Yep, recorded the whole thing into the wrong side of a new microphone. Doh! Or maybe the fact that I left an additional “2” at the end of a program file name and it didn’t play during my fun show on dogs last Monday. Or maybe when I accidentally booked a campsite on a recent road trip for the 18th and 19th, rather than the 8th and 9th. Nobody was injured or killed in the making of these mistakes, except maybe my ego.

But here is a really big doozy, and it involves a KWMR legend.

We were recently visiting good friends in Oregon, not far from Ashland. It is always good to connect with fellow radio folks, and none other than Carson Bench, who hosted some really awesome shows on KWMR “back in the day” lives there. We were not ever at KWMR at the same time, but met via the National Federation of Community Broadcasters conference about 8 years ago when Carson was helping to get KSKQ up and running. You can listen to Carson on Friday when he hosts “Latitude 42.”

Carson and I had planned to meet about 9:30 AM and throw our fishing lines into the Applegate River in hopes of catching a fish. 9:30 came and went and no Carson. I figured that something must have come up and busied myself helping our host do some projects around the place. Lunchtime rolled around and we were enjoying some salad outside when Carson pulled into the driveway.

He had a story to tell! Apparently I had included an extra digit in the address for the place where we were staying. Rut row – a typo. Carson had tooled around trying to find the location of the address that I had texted him. He met some interesting people, had good conversations and realized that even people with vastly different political views are willing to help someone with no cell signal try to find a location, even allowing them to use their phone, or writing the number down and making the call from their home. Finally when Carson had exhausted his attempts at locating me, he decided to throw his line into a lake nearby. On his first cast he caught a nice bass. 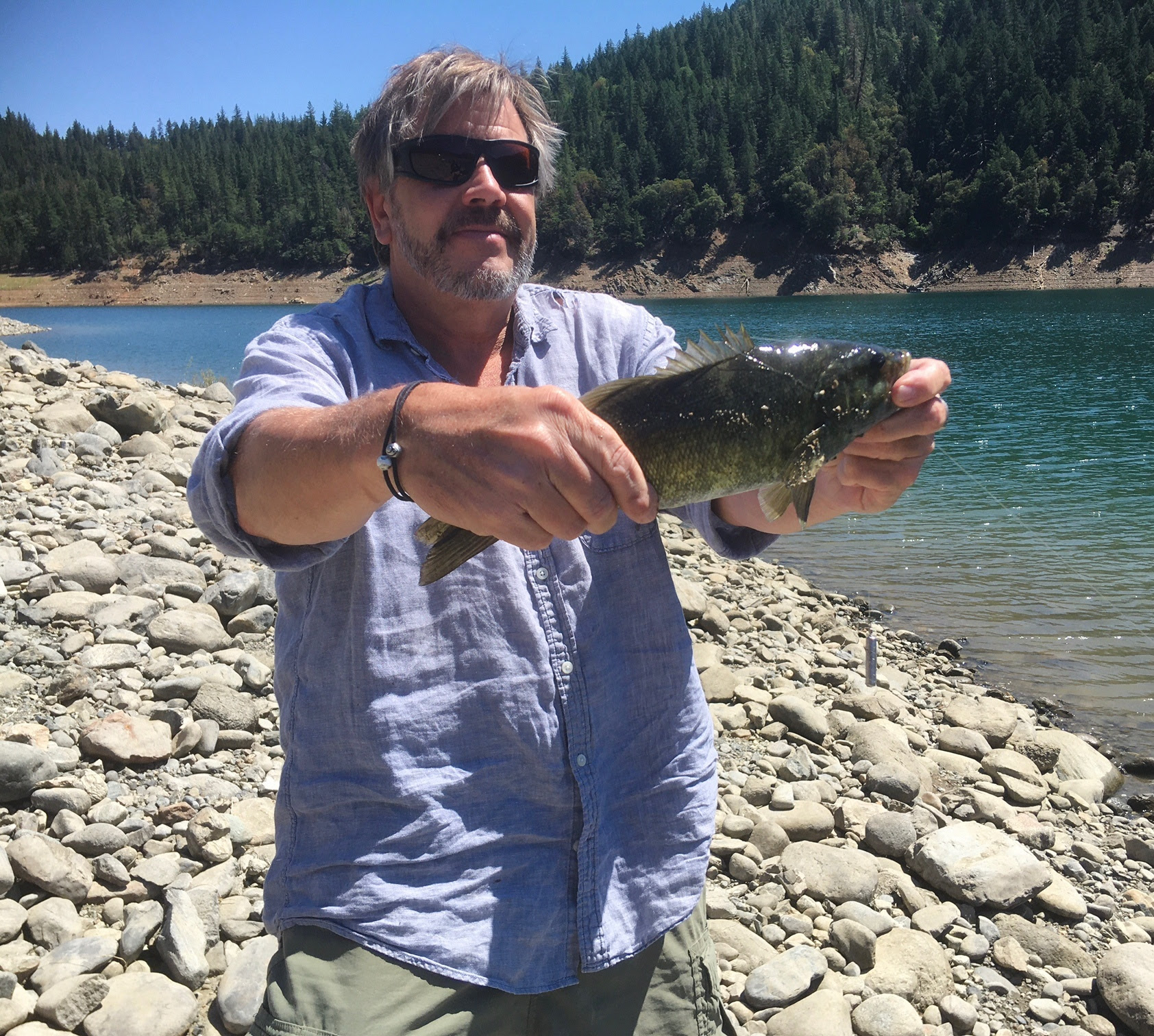 Carson Bench with his bass caught on the first cast.  photo: innocent bystander

While cruising home he gave it one more try and due to some clues, was able to find us. The clues being an address minus one digit and the white van with California plates in the driveway. With a great story to tell and no malice for my error, we enjoyed some lunch and then threw our lines into the river. Catching nothing. I should have eaten my hat, and I felt pretty foolish, but that was buried by the joy in connecting with an old pal. 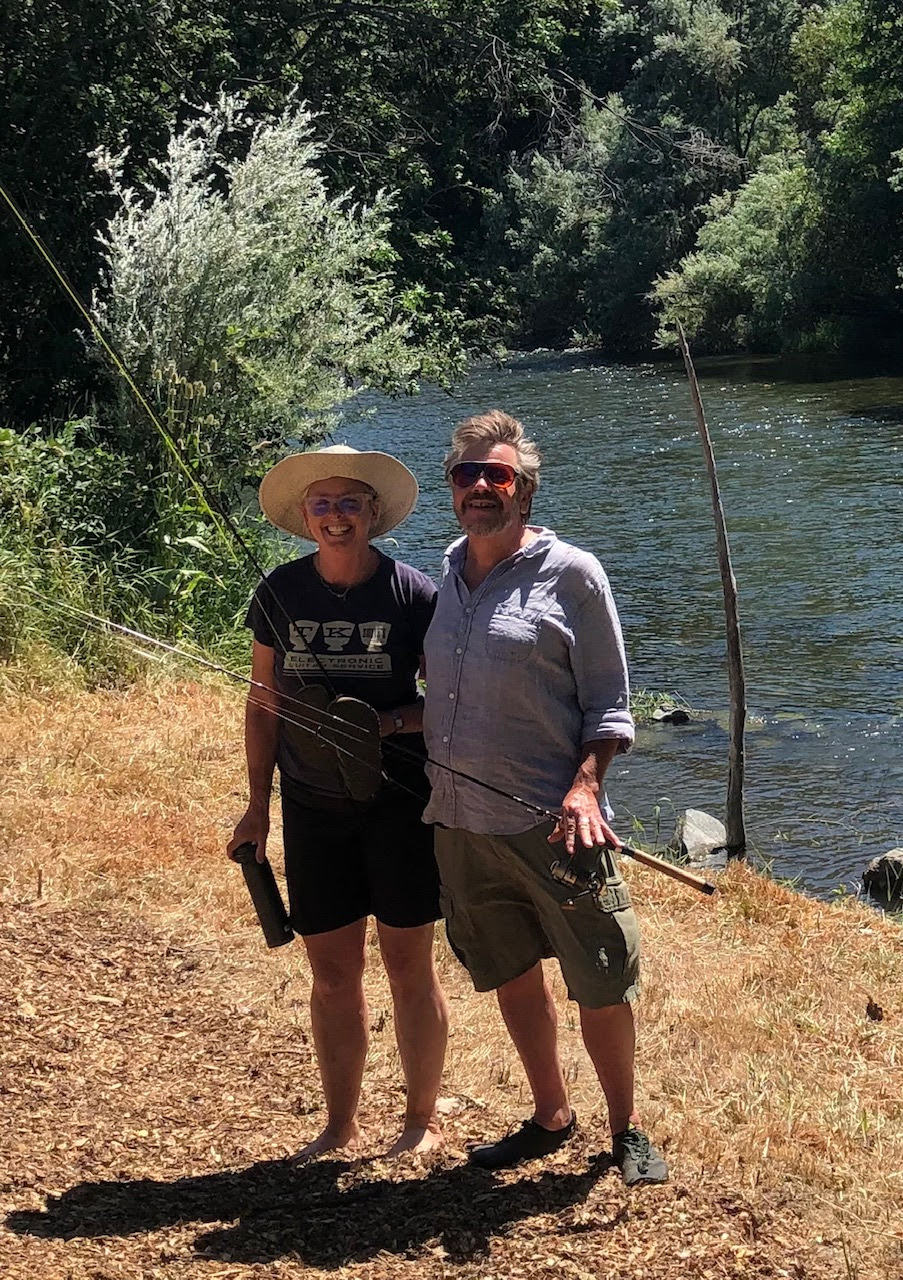 Carson and me after attempting to catch fish after lunch.  photo: Gail Graham

So this proves a few things. Carson is not a flake, is quite persistent and true to his word, can roll with just about any situation. My typos inhabit most parts of my life. There was even a typo in Ken and my painstakingly reviewed wedding program. I know I am not the only person who makes typos, and really I do try to not make them, but like so many other things in this world they “happen.” I even double checked on my blood type to be sure it wasn’t Type O, but it isn’t, it’s A + (ha!).

So, in honor of the many editors in our community we have drawn a winner from the Editors’ Club. Congratulations to Beth Underwood, who was chosen using a “random number generator” from the existing pool of editors. Ironically Beth is not only a KWMR Programmer, but she is also a professional editor! And this week’s only member of the club is none other than Carson Bench! Congratulations to you both, your tote bags are on the way! Next week we start fresh so get out your red pencils and have at it!

KWMR’s Board of Directors has adopted an Equity Statement for the organization. You can read it HERE.