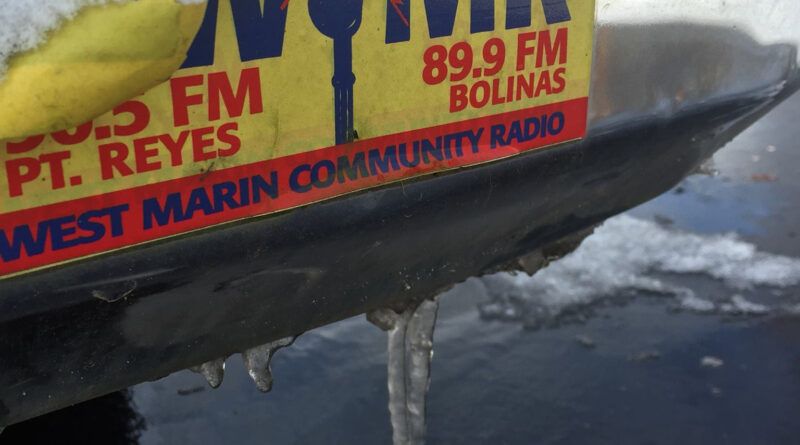 Tuesday July 20, 2021
From the messy desk of Amanda Eichstaedt…

There are three vehicles in our family. Two have KWMR bumper stickers on them, one does not. I did some research about bumper stickers and found some interesting info. We only have KWMR stickers on our vehicles. When I was in college I displayed the classic “coexist” sticker on my car. I’m amazed to see that sticker is still going strong. 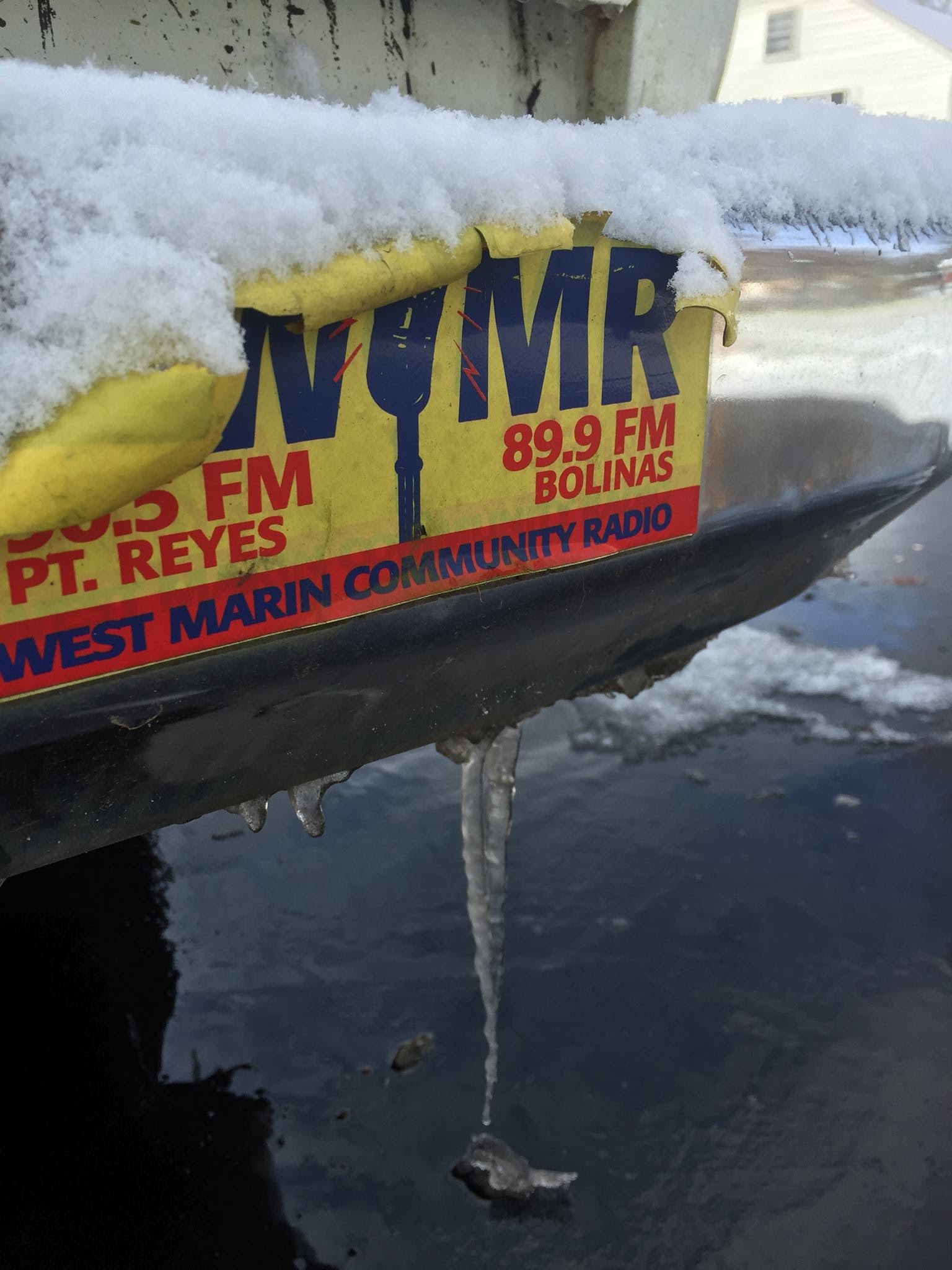 A bumper sticker photo submitted to KWMR from someone who does NOT locally.

Carmax (a seller of cars) states that the number one reason people display bumper stickers, decals or magnets on their cars is to make a statement about themselves, their values and interests. Of the respondents who had not displayed a sticker, nearly a quarter said it’s because they hadn’t found one that represents them. I’m curious about the other three quarters of those asked who have not put stickers on their vehicles. 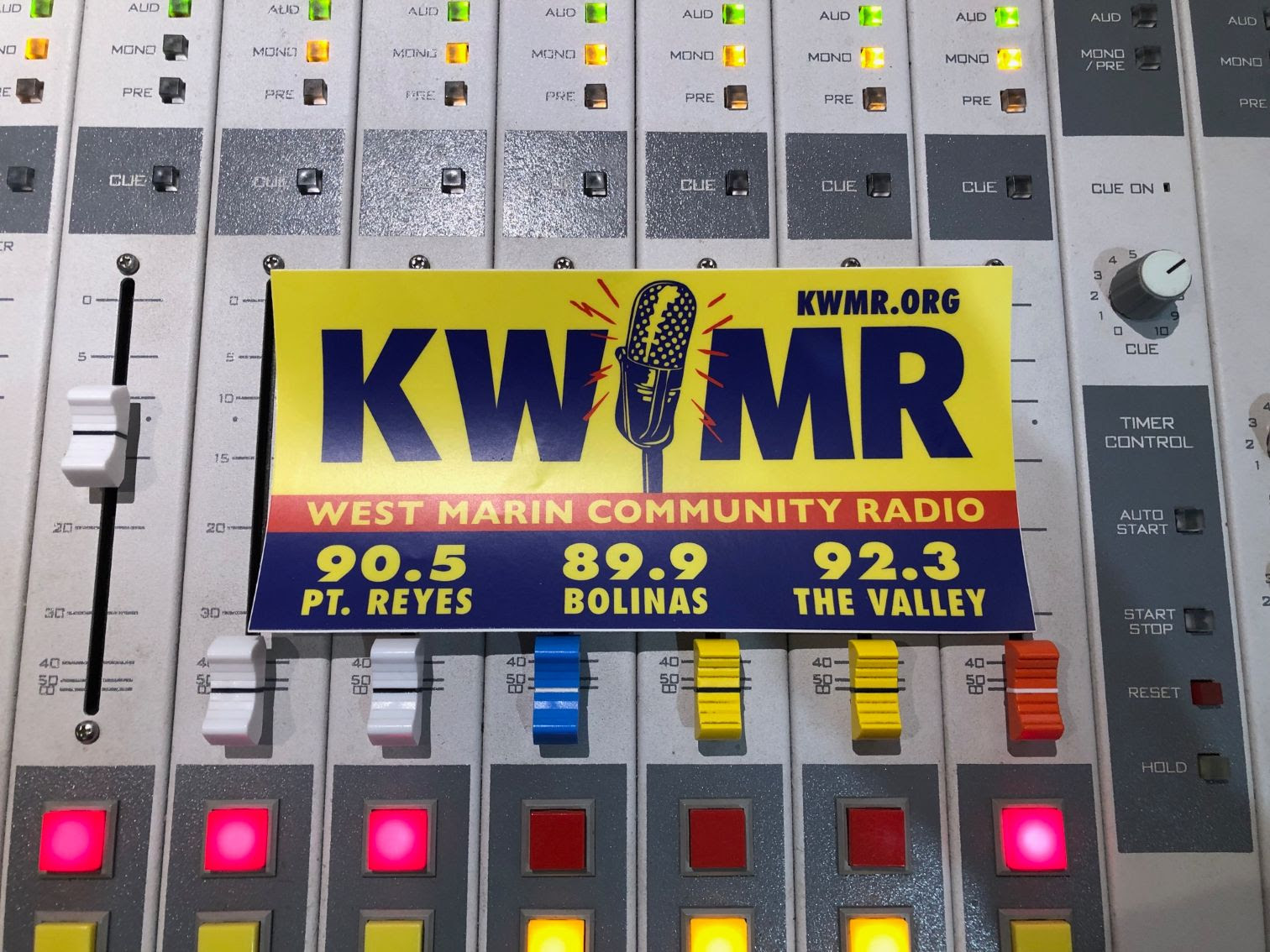 There is an interesting article that gives a sociologist’s perspective on bumper stickers from Rewire. A bumper sticker is a way of communicating to strangers. Some warn that putting too much information via stickers on your vehicle could attract nefarious types and could lead to fraudulent activities by others. I don’t really think that a KWMR sticker will lead you down that path.

KWMR has had a variety of stickers over the years. If you would like to see them displayed we suggest driving behind Tom Kent. Richard Dillman designed a classy window sticker that is a bit more challenging to apply to your vehicle, but they look cool. 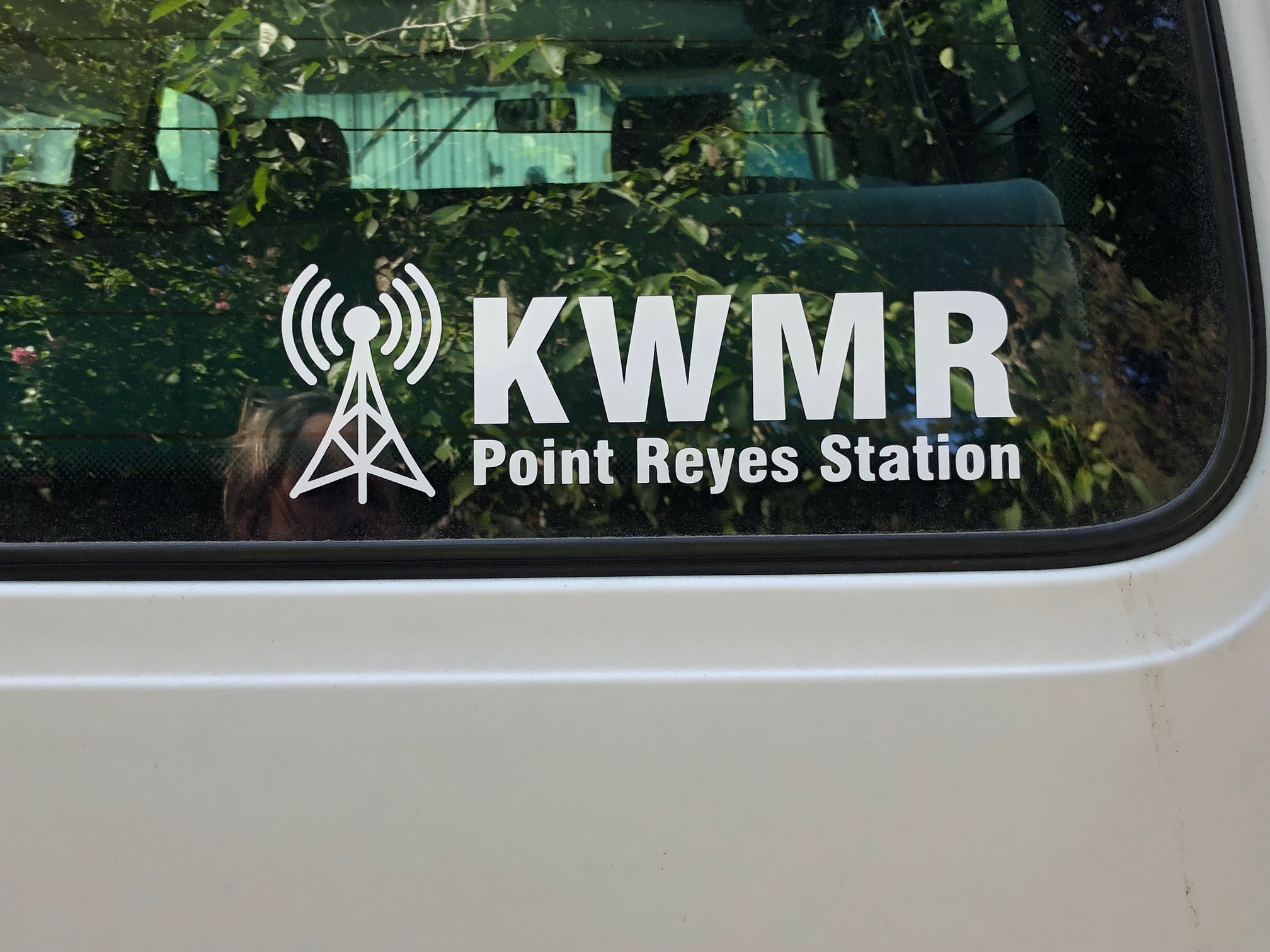 In writing this column, I sort of dove down a rabbit hole of deep thoughts about bumper stickers, and I decided to see what the KWMR staff thought of bumper stickers.

Alyssa Tanner: Has been known to put stickers on, then remove them, so there is sticky stuff on her car. When she is done with the vibe, off it goes.

Jeffrey Manson: Loves bumper stickers since they encapsulate philosophies in a few words, but feels that too many can be a slippery slope and when there are too many, he gets suspicious.

Richard Dillman: Bumper stickers are good. For KWMR stickers, the idea is to make the station seem to be as popular as it actually is. The more out there the better, and they should be free (they are.)

Mia Johnson: Not a big fan for herself because she prefers to fly under the radar. She does enjoy them on other cars, particularly when there is a theme.

Ian McMurray: They are cute but I don’t like what they leave on my car. I’ll put one on my guitar case, though.

I’m with Dillman on this one. So if you are the type of person that will host a KWMR bumper sticker, email me your mailing address, or swing by the station, and we’ll get one to you. Either kind. And if you need help putting on the white one, Richard is willing to consult. Either for your car, or for your guitar case, both are cool.