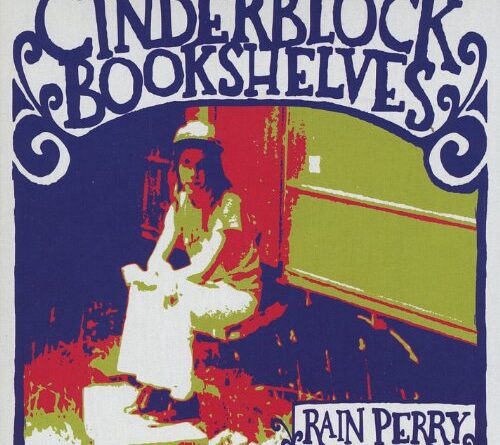 Tuesday June 22, 2021
From the messy desk of Amanda Eichstaedt…

Turn It Up To Eleven!

KWMR has had the fortune of having an FCC (Federal Communications Commission) license to operate this radio station on the tiny amount of spectrum that has been granted for 22 years. I have had the good fortune of working at KWMR as the Station Manager/Executive Director since June 21st, 2010. How have eleven years flown by so quickly?

Harkening back to all the things that have transpired in those eleven years is a pretty fun walk down memory lane. It’s the least boring job I have ever had, and the people are amazing. I am fortunate to have this job. Thank you for all of your support over the years, each and every one of you! 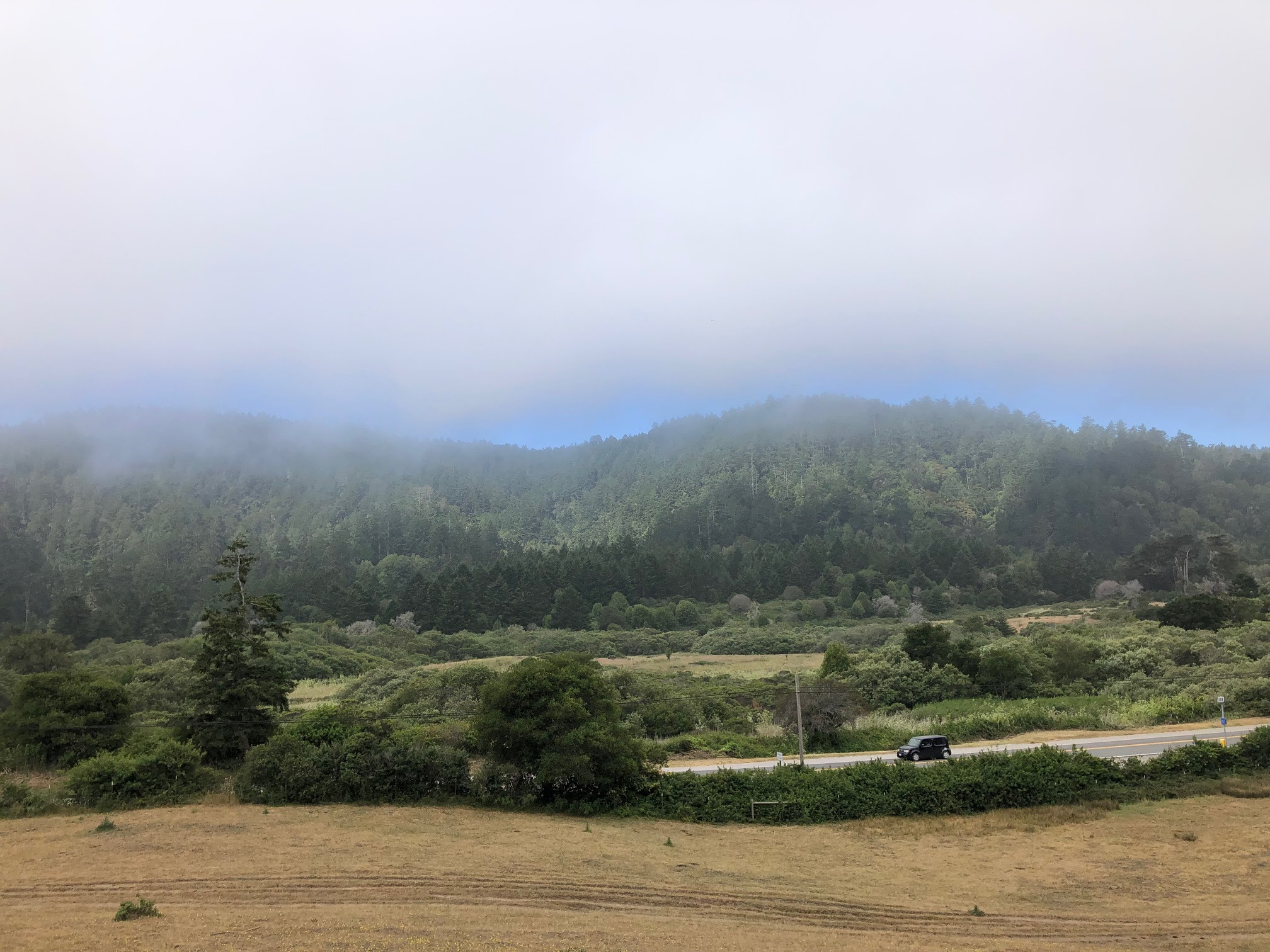 We love our fog out here in West Marin. Making an appearance on Saturday in Olema Valley Photo: AE 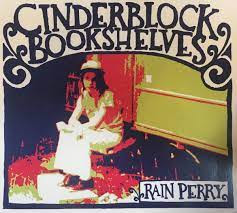 Several years ago I met Rain Perry. She grew up in West Marin and had produced a movie called “The Shopkeeper” about The Congress House where a lot of very accomplished musicians have recorded their tunes. We have stayed in touch, and Rain has new/old project that she is premiering on KWMR this coming Sunday the 27th at 10 pm. It’s called “Cinderblock Bookshelves: a Guide for Children of Fame-Obsessed Bohemian Nomads” She also has a cool new album coming out, and we will talk about that this Wednesday, as well as her project with KWMR at 8:30 AM on Swimming Upstream.

KWMR was approached by a Redwood High School student who wanted to do a project about KWMR for a class. Come on down Sophia Buckholtz!  She created a neat video and has given us permission to share it with you! Check it out, it features some superstars from West Marin.

In other news, KWMR’s illustrious Board of Director’s has adopted a Diversity, Equity, Opportunity Statement has is complete and adopted. You can read it HERE.