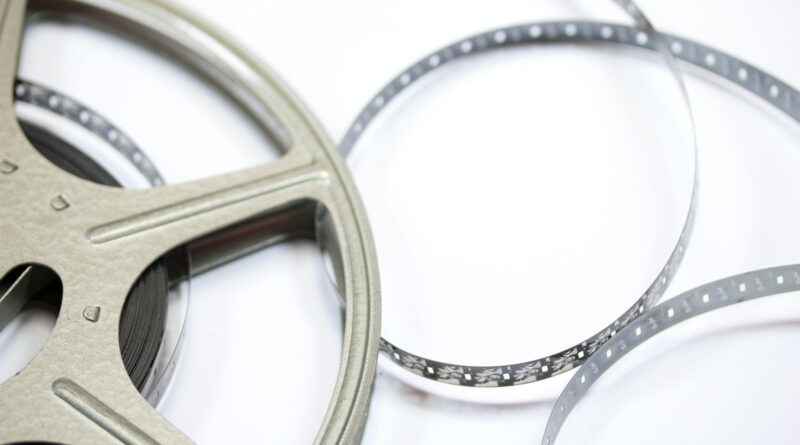 Tuesday April 20, 2021
From the messy desk of Amanda Eichstaedt…

Many years ago I had a career in which I moved frequently. These were cross country moves to new towns. After four of these types of moves, and the promotions that came with them, I realized that no matter how often you relocate, it really does take about a year to find your place after a move, to establish new routines, learn the ropes, etc.

I did these moves solo, with my dog accompanying me. Alice and I were rolling stones, collecting very little moss. Every time I would move, the sheer stress of doing so would manifest itself physically. Once my jaw locked up, another time I had terrible headaches. On one of the moves, I just became very fearful of venturing out alone. I was pretty paralyzed to do anything but go to work, shop, and be at home. Skills that would have come in pretty handy in 2020, but this was back in 1994.

My boss at the time invited me to go to a movie with her and her husband. I accepted and we ended up going to see Quentin Tarantino’s “Pulp Fiction” at a matinee showing on a beautiful sunny Southern California day. I really enjoyed the film. I honestly don’t know if I could watch that film today without covering my eyes or leaving the room, but it was just what I needed. 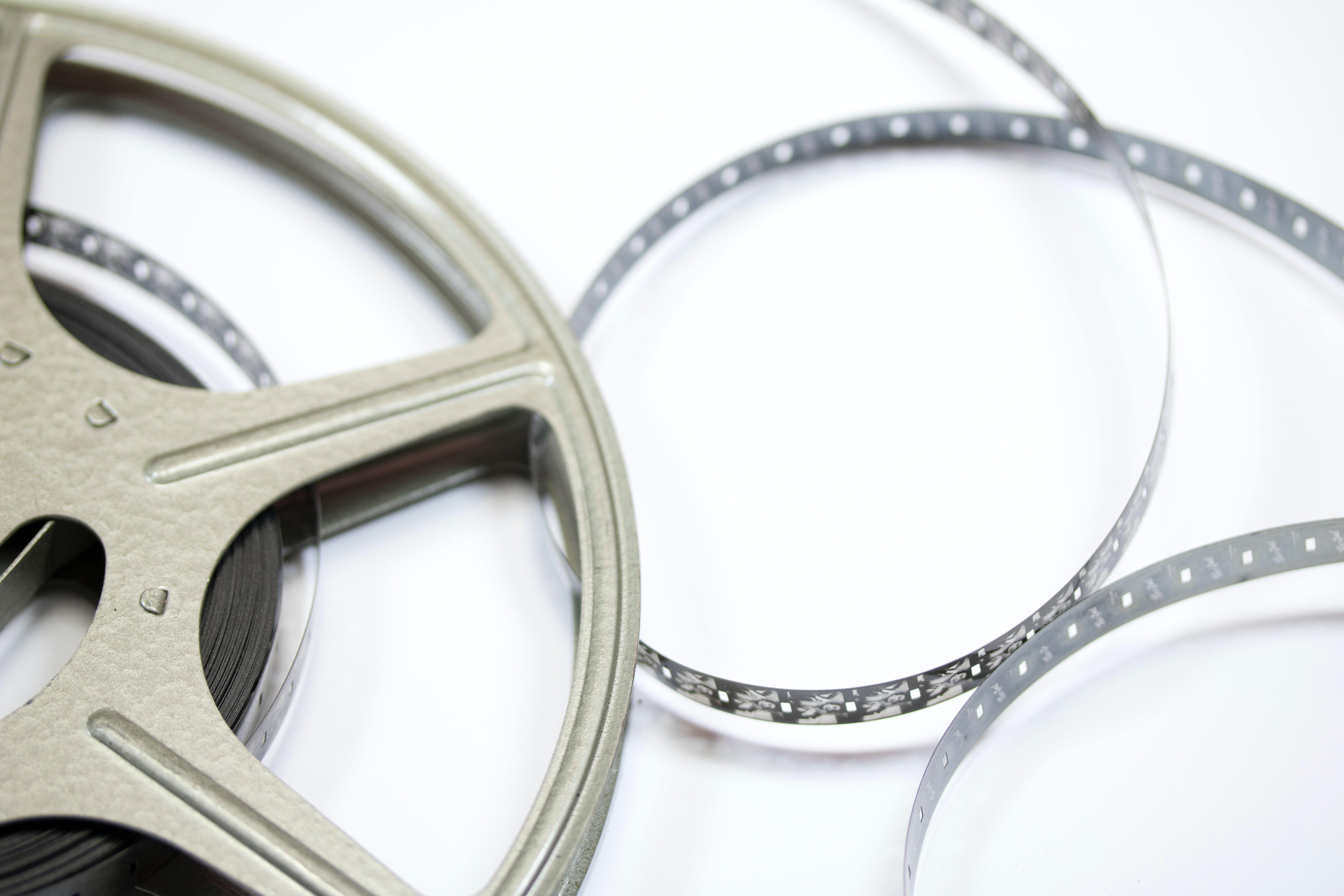 I walked out of the film into the bright afternoon sun empowered, no longer afraid. It was downright cathartic! It was awesome. Somehow all the grit and really bad behavior by the characters in the movie set me free.

Recently a similar phenomenon has occurred.

I am concerned about climate change. I feel powerless. I freak out about the impending fire season and when that is over I begin to fret about floods. I just started reading Elizabeth Kolbert’s book “Under a White Sky, the Nature of the Future.” As I read through the different chapters about the human caused disasters around the world including introduced invasive species, public works projects gone awry, etc. I am experiencing something that feels similar to my “Pulp Fiction” realization.

I recommend the book. Elizabeth Kolbert describes, in great detail, many catastrophic situations, all human caused. As a curious human, she learns about these things, breaks down what happened, and even includes humor. Her writing is brilliant.

Perhaps it is because am a human, and realize that anything we humans might do to try to “fix” something, may end up making it much much worse. And maybe if we get our acts together we can actually make things better. The cost of what humans have done to try to fix really bad decisions that  “seemed like a good idea at the time,” is astronomical.

So we forge on, hardening the property, packing our “go bags,” and taking very short showers while catching the warming water in a bucket for the hydrangea. Oh, and using pasta water to hydrate the rhododendrons, and planning vacations around potential wildfires.

Thank you Quentin Tarantino and Elizabeth Kolbert for your counterconditioning, and brilliant work. 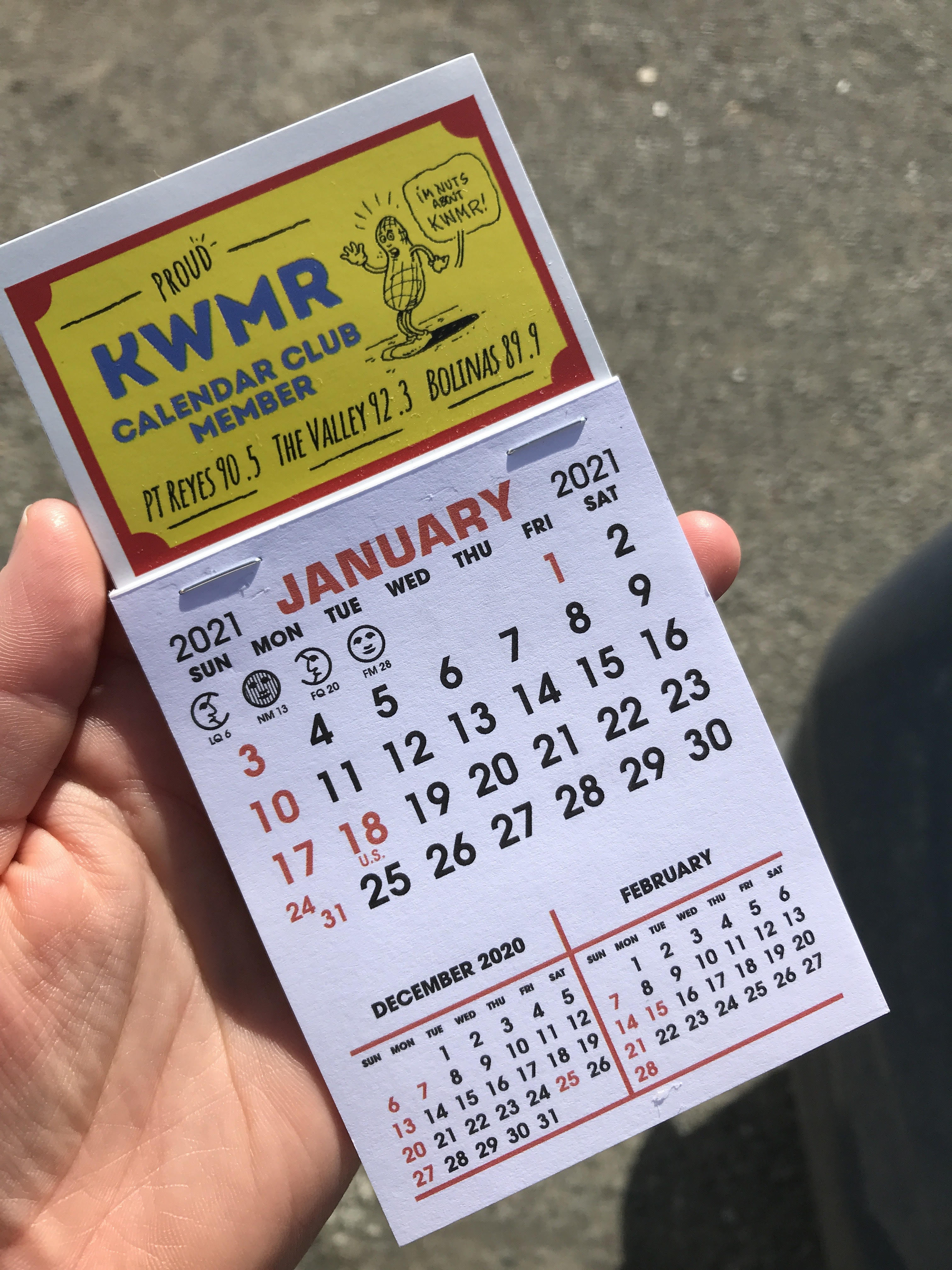 p.s. Are you Jonesing for one of those cute little calendars? You can get one if you join the Calendar Club. KWMR’s sustaining program where donors give as little as $10 per month to support KWMR.

p.p.s. Still looking for a COVID shot and you are over 16? Come get em!