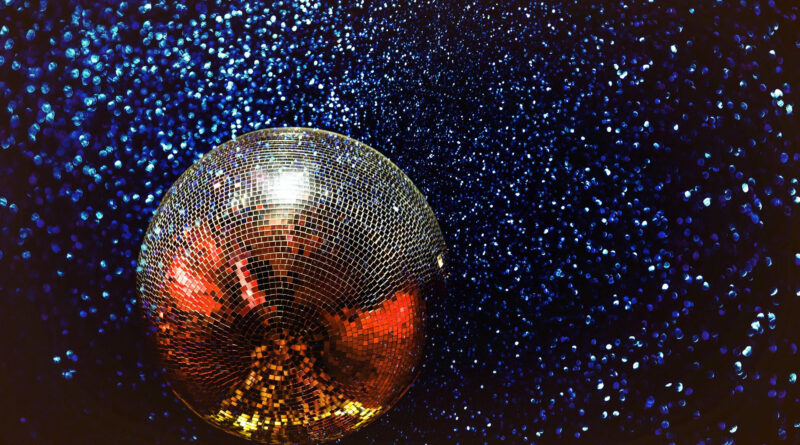 We Should Be Dancing

I’ll come clean. I love the Bee Gees, always have, always will. I’m even fan of Robin Gibb. I will admit I never totally geeked out on them, until now. I mean, what kind of super fan is someone who doesn’t know that Maurice and Robin were twins. How very shallow. Don’t hate me.

Saturday Night Fever and Grease are both movies that I dig. The new “The Bee Gees How Can You Mend a Broken Heart” documentary is only available on HBO Max (in case you missed it in the film festivals). And there is a lot of pretty great material that can be found on Youtube.

Could not find a suitable free Bee Gees stock photo, but you can peruse these.

In conversations about the brothers Gibb, many folks come clean and admit that they love them. Others are more reserved and say “They are great songwriters, but I don’t love the falsetto voices.” And then there are those that wrote them off completely because they are not fans of disco. I get it, there are genres of music that I am not fond of, including one that might be called “Alternative pop.” I don’t like it.In addition to liking most disco, I was a huge 80s music fan “back in the day” and while some folks were just rocking out, I was tuned in to KJET in Seattle rockin’ to the best of the most obscure 80s tunes. However, I also like honky tonk, outlaw country, classical, some blues, jazz, world, rock, folk, bluegrass, and can get down with the best of some of the more 90s pop, including “boy bands.” And yes, I like the Eagles.

When I decided to look into doing a Bee Gees appreciation show for the “Monday Mix” spot, I thought it might be hard to find enough material for four twenty eight minute segments. Wrong. I’m wrestling with almost four hours of covers of Gibb material, including the recent release of Greenfields The Gibb Brothers’ Songbook, Vol. 1.  While not really covers, who doesn’t love Barry Gibb partnering with the likes of Jason Isbell, Alison Krauss, or Gillian Welch and David Rawlings?

Conway Twitty covered a Bee Gees tune, as did Ozzy Ozbourne with Dweezil Zappa, Shawn Colvin, Al Green, Pet Shop Boys, Raul Malo, Nina Simone, Billy Corgan, John Frusciante, Ed Shereen, and even Dean Martin. And Elton John got involved with a strange project that they did with Eric Clapton called the Bunburys. This is the tip of the iceberg. It might warrant a second show.

And in my research, KWMR Program Director Jeffrey Manson turned me on to Karl Blau’s countrified version of “To Love Somebody.” Jeffrey said he was going to work up a cover himself. In fact, I urge any of you musically included folks to throw your best Bee Gees cover my way! It might make it onto the KWMR airwaves. Don’t be haters.

The Sweethearts original show music debut will have to wait until a future week when I can get my act together, but we have time. The column last week was a teaser, save the date sort of thing anyway. Hang tight for some fine KWMR history.

But on Monday the 15th, god willing and the creek don’t rise (literally), pending all things “Mercury in retrograde” going my way, we should have the first Bee Gees show at 6:30 PM.

Until then, don’t forget that Monday is a Holiday. I’ll know How Deep Your Love Is by whether you tune in. It would be a Tragedy if you missed the show. You know we Love You Inside and Out during these Lonely Days. We Wish You Were Here, and if find yourself rambling down these Country Lanes and are Jive Talkin’, then You Win Again!

Get on down with your bad selves,

p.s.  For more serious fare, Coup 53 – The film, is available to watch for a fee, and there is additional footage available to people who purchase their tickets. KWMR is a recipient of some of these funds. Worth the watch.

p.p.s. And something else new where YOU can engage with KWMR. Let’s Hear It! is a new call-in segment airing every other Thursday. Hosted by Nicole Lavelle and nestled within Curio Cabinet, Jeff Manson’s new arts and culture hour, it airs between 9-10am. Every other week we offer a prompt, and will air the collected responses during the following show. The prompt this time is: Tell us your intentions for the new year. Call 415-663-8068, extension 105, and leave a voicemail. Your deadline to reply is Wednesday, February 10, at noon. Let’s hear it!