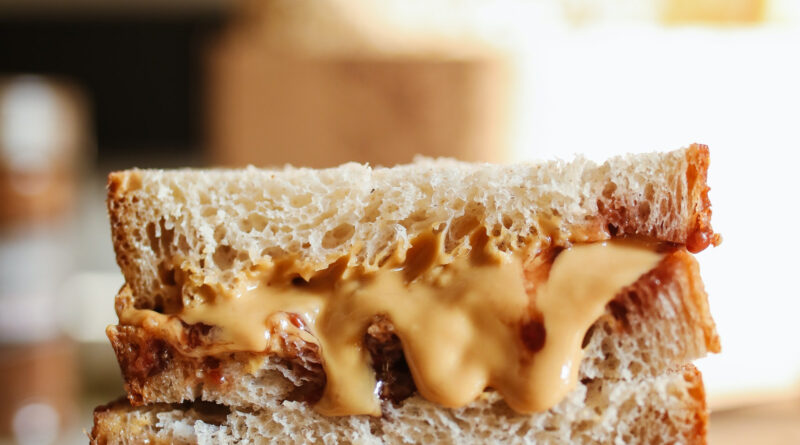 Cool As A Cucumber

Or so I thought.

I remember in a previous career involving traffic safety for a city, when a bicyclist was hit and killed by a vehicle on a popular cycling road. I was working on a traffic safety campaign at the time and interfacing frequently with the police department. I was devastated. The person hit was a man with a family, and the driver was an older driver. I jumped to conclusions. My contact in the police department, sensing my heightened emotions, explained to me that the department would do an investigation and determine what happened, until then we should not assume anything.

I took a chill pill. As it turns out, while anyone’s death is tragic, the situation was not exactly what I had assumed. The bicyclist had decided to take a free right turn lane at a red light, and then his plan was to quickly cut across the perpendicular traffic lanes and continue without waiting at the light. I think it is called “jumping the light.” It was a terrible and deadly decision, and the driver, likely surprised by someone doing something unpredictable, was traumatized. I don’t know any further details.

This incident, combined with my fourth grade teacher’s assignment to write up, in detail, the directions to make a peanut butter and jelly sandwich are some poignant life lessons. Watching our teacher painstakingly make sandwiches from the directions (literally) from fourth graders was something to behold. Jam on both sides and the crust of the bread, etc. 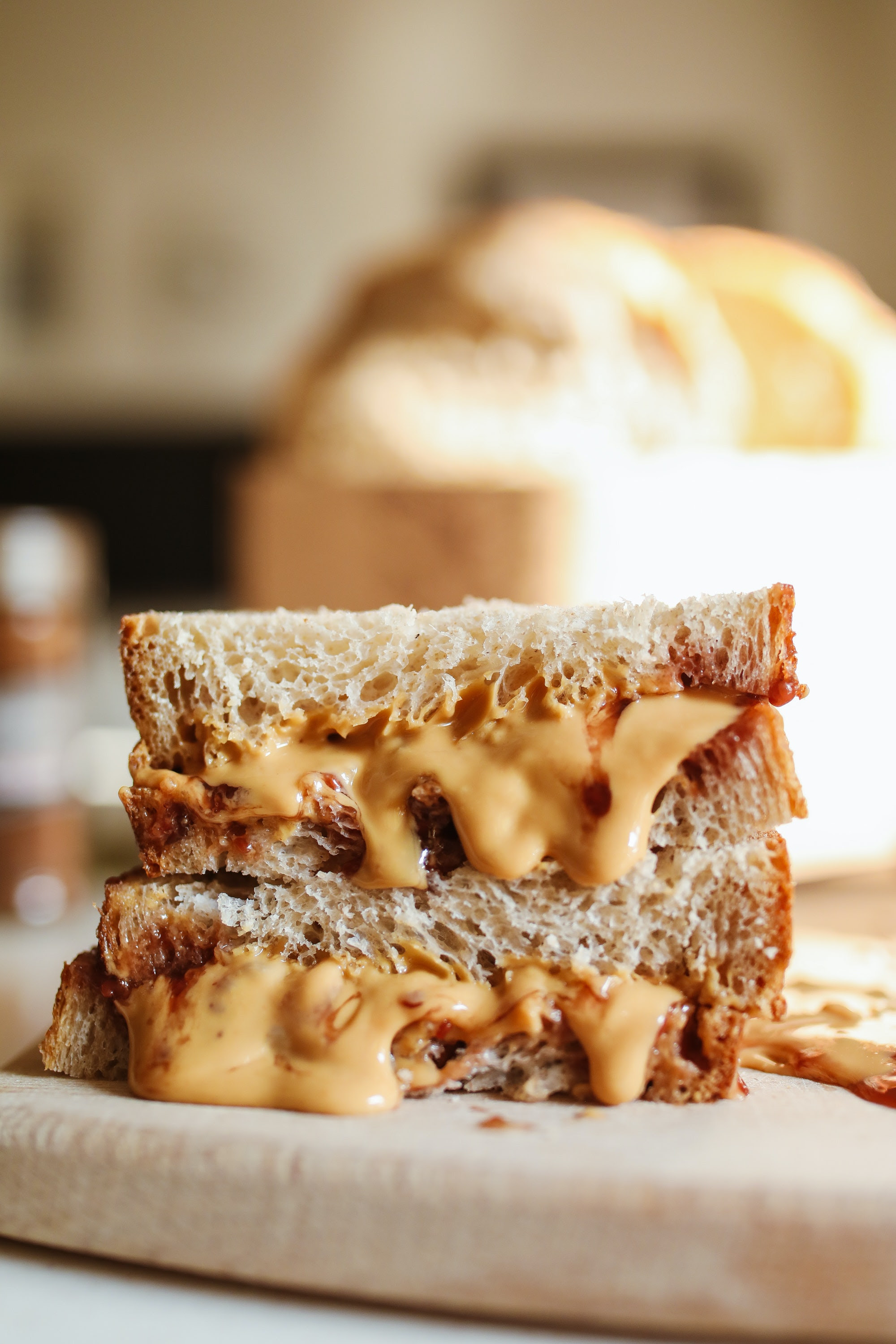 When I was hired at KWMR, I brought these important life lessons, along with my street smarts and degrees with me. Time and time again I have paused, and tried to NOT jump to conclusions and realize that things might not be what you first think. Yep. that was my experience yesterday.

If you were tuned in to “A Cuppa Jo” or “Trash to Treasure” you heard it. I didn’t do what we tell programmers to do when they are experiencing a technical issue “go to music and figure it out.” The reason was that we had a major piece of broadcast equipment replaced on Friday and thought we had tested it for successful use. I was working it out on the air. I then figured out what I thought my limitations were, and went from there.

I won’t belabor you with the intricate details except to say that the issues were both not related, and not exactly what you would expect. They were threefold. The first being an incompatibility between the two major pieces of equipment, the second a setting in Skype, and the third what our engineer called “cockpit error” or, my fault!

Madeline Hope praised me for my calmness, and I was feeling sort of calm, I think I was also freaking out a bit, that things were not working, and trying to “figure it out.” Well, after emails, phone calls, another trip to Point Reyes by our engineer, and an additional piece of equipment, we were good to go!

Even the engineer working the project, a highly regarded and experienced person, said there were too many buttons, dials, and settings.

I’m not en engineer, nor do I play one on TV. My husband is an engineer, his father was an engineer. I work well with engineers. My error was just plain stupid, and only with details from Richard Dillman did I figure out how my errors contributed to the cluster that was my morning.

However, I did not cry, blame, or actually freak out. Maybe my freak outs are buried so deep now after COVID, wildfires, insurrection, and running on the hamster wheel of broadcasting since March. I appreciate, as always, the wonderful people whom I am privileged to work with, and Ian McMurray and Professor Kozmo were relieved that it was not in the Information Technology realm.

Ok folks, let’s move on. This may have been a TMI column, but I can assure you that Waylon provided adequate doggy comfort at the end of the day. 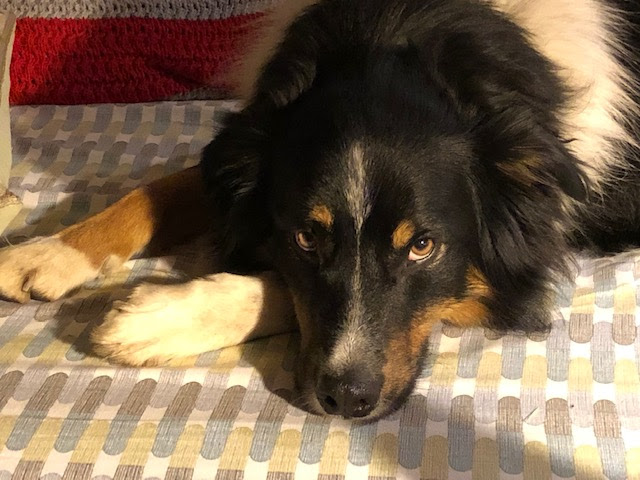 In conclusion, I am ruminating that the world is a complicated place, it’s not cut and dry, there are variables. Follow traffic laws, don’t spread your peanut butter and jelly on both sides of the bread, and pause, think things through, and rely on the facts. Also admit it if you make a mistake, everyone does it, and it’s often less about the mistake, but rather how you handle the aftermath.

Let’s do this thing,

p.s. Coup 53 – The film, is available to watch, and there is additional footage available to people who purchase their tickets.