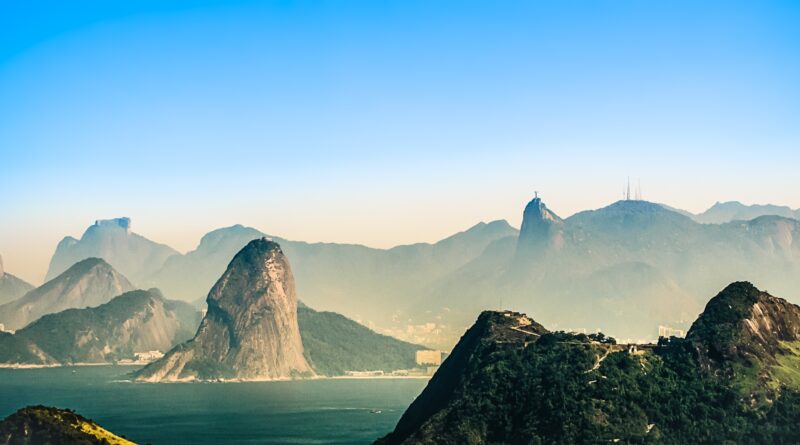 THU  |  January 7
8 AM “Top of the Morning” With host Howard Dillon.
10 AM “Turning Pages for Children of All Ages” Kerry Livingston reading.
1 PM “The Pulse” Host Maiken Scott leads this one-hour, weekly tour of the people and places at the heart of health and science.
4 PM “Teatime Books” Howard Dillon Reading.
5 PM “Epicenter” Local public affairs.
6:30 PM “Bakersfield and Beyond” Recycling some older shows. This one is from January 2018. An oldie and a goodie.
8:30 PM “Highway of Heartaches” The country music you crave with Owen and Smelley.

MON  |  January 11
8 AM “With Eyes Open” Hosted by Peter Asmus. Loretta Farley with “Nature Notebook” at 8:15 AM.
10 AM “Turning Pages at Natures Pace” “The Breath of a Whale” by Leigh Calvez: The Science and Spirit of Pacific Ocean Giants”.
11 AM “Special” Interview that representatives from Marin County.
12 PM “The Farm and Foodshed Report” Hosted by Robin Carpenter.
6:30 PM “Monday Mix” Check it out. Pat Kleeman contributes a “Kitchen Sink” this week.
8:30 PM “Sessions from Chicken Point” Hosted by Steve S.