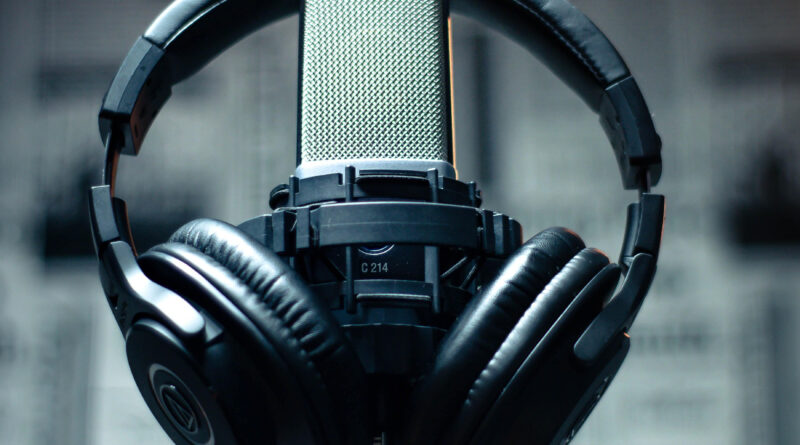 First off, thank you for your kind words about the Round Up. Your emails, and compliments in person on our newsletter when you see me out and about are greatly appreciated. Just the fact that you open, and read what we have to say is an honor.

And since you do just that, you are learning here about some new and exciting things happening at KWMR! 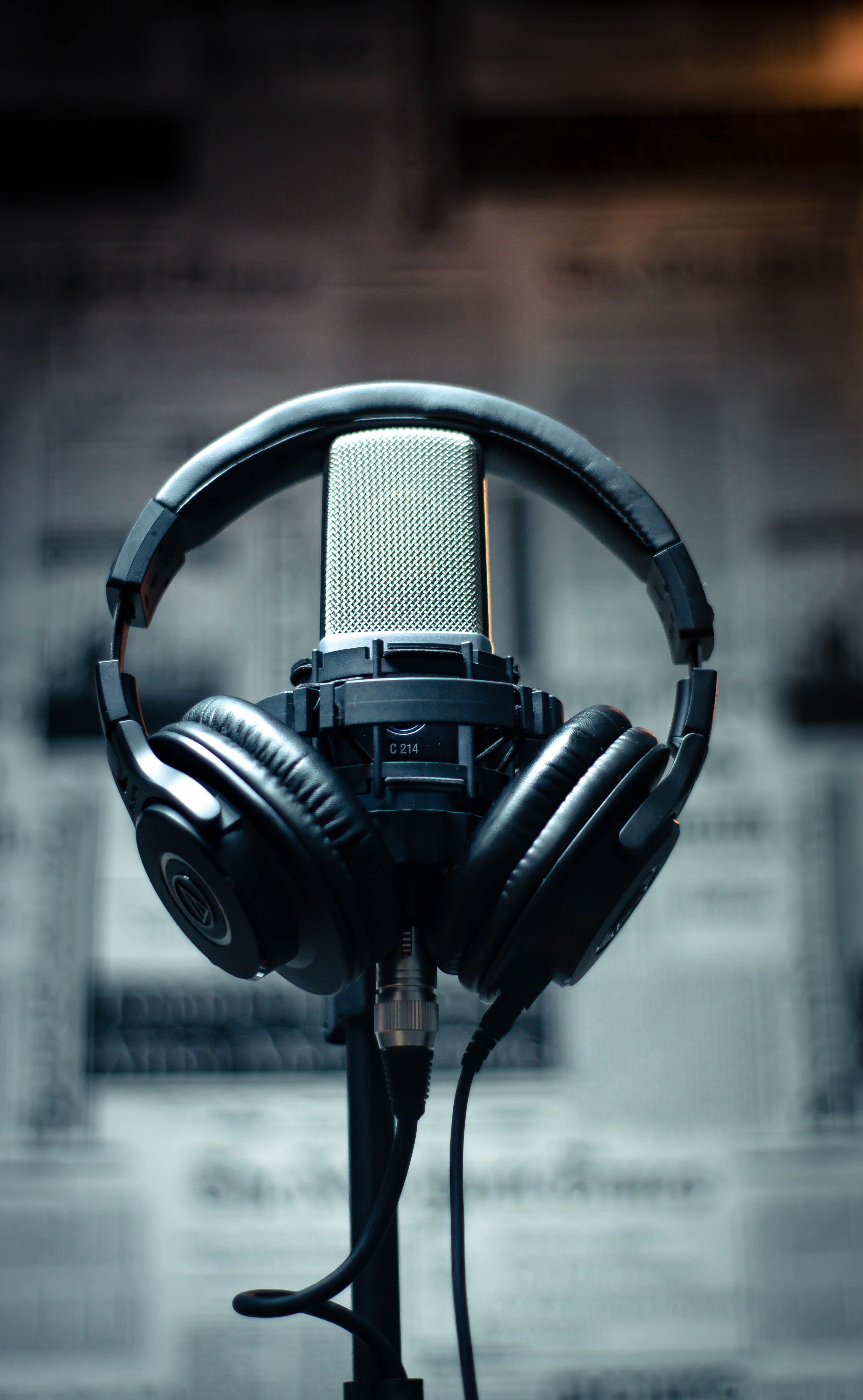 The newest addition to the KWMR program schedule is “Song & Storytime with Kimmy Nicole”. This program airs every Tuesday at 4 PM, and for now will be a full hour. Kim Hett is producing this show geared towards younger children (and featuring actual kids!). The program features stories, and songs and other fun content. When I tuned in last week, I also checked the online listeners. There were 37 streaming listeners! To give you an idea I can maybe get 24 or so for a good, well promoted “Swimming Upstream” and Liberacha generally “wins” with as many as 40 online listeners on “Happy Hour“. Good job Kimmy Nicole! The word on the street is that parents of small children got an hour break as their kids listened intently to the entire program without getting distracted! One mom did all the dishes without interruption!!

Our favorite French programmer Emmanuel has expanded his repertoire by joining “The Jazz Groove” team. Emmanuel brings many years of radio experience to KWMR and also produces “The French Touch” , “Classical Wednesday“, and on the 4th Friday of the month, Classical Friday. Dr. Joe Blumenthal has also been doing some home producing for “The Jazz Groove,” so keep an ear out!

Monday evenings at 6:30 PM are now called “Monday Night Mix“, and we are inviting producers to take a hand at creating a music program. So far Jeff Manson, Patrick Kleeman, Ryan Hett, Wiley Laufman, and yours truly have been featured. Are YOU interested? If so, contact Jeffrey Manson, KWMR Program Director.

We are pleased to also remind you that Charlie Morgan’s “Musical Variete” is back every other Tuesday at 6:30 PM alternating with Doug Adamz’ “In the Wind.” Susanna Henderson is also producing “Hawaii Calling” every other Saturday, alternating with Maria Marquez’ “Desde la Bahia.” And Maria’s friend Oscar de Rosa is now producing “Cotacto Brasil” every Tuesday from 2 – 3 PM. Maria has recently moved to Florida, and Oscar is producing from Uruguay.

There is some special holiday programming coming right up! Produced for you by Sharron Drake and Matt Gallagher. In addition to two airings of the “A Christmas Carol” that was performed live last year at Toby’s on Thursday, December 24 at 6:30 PM, and then on Friday, December 25th at 7 PM. Enjoy! See below – there will be two-hours of holiday programming on Friday from 10 AM – noon. And Liberacha’s last “Happy Hour” is a celebration of Hanukah.

We bid adieu to Dr. Decibel who has produced “After Dark” for a many years on KWMR, and recently he was producing “Rock and Roll Round Up.” Dr. Decibel is now programming exclusively on KGNU in Boulder, Colorado. You can look for his archives there. A big thank you for the  shows, and for the special holiday programming.

Since we are now featuring Epicenter on the KWMR home page every day, we are not featuring as many other programs in featured highlights. I would like to take the opportunity to do so here. I do not have space to mention all the awesome shows, so feel free to peruse the archives!

“In the Coastal Garden” Hosted by Lyons Filmer and Susan Hayes. Recently interviewed Burton Eubank about his garden ⭐ “To Hell and Bach” host Beth Underwood’s most recent program highlighted the Solstice ⭐ “The Farmer’s Overalls” hosted by Creta Pullen is on every other Friday at 9 AM ⭐“Midnight in Luxembourg” hosted by Rob Richards might be the most detail oriented show on the airwaves ⭐“Airwaves” hosted by Raul Gallyot. Never a dull moment – riveting interviews ⭐“Questing: Where is the Path” stories and mythology with host Jane Mickelson ⭐ “Enthusiasms” Chris Desser hosts interviews with authors and other fascinating folks ⭐ “The Rise Up and Shine” KWMR’s anarchy-light with Mary Siedman and Amber Distasi ⭐ “The Farm and Foodshed Report” Robin Carpenter regularly giving “Milk Street Radio” a run for its money ⭐ “Quarantine Dreams” curated DJ sets, exploration of actual dreams and tunes ⭐ so many more wonderful programs!

It has been scientifically proven that listening to the radio while “Staying at Home” is a healthy alternative to indoor in-person gatherings, and less taxing on your eyes than Zoom.

Whew, that is a lot going on during a pandemic,
Amanda Eichstaedt, Station Manager and Executive Director

p.p.s. Don’t forget KWMR as you are making your year-end giving decisions.