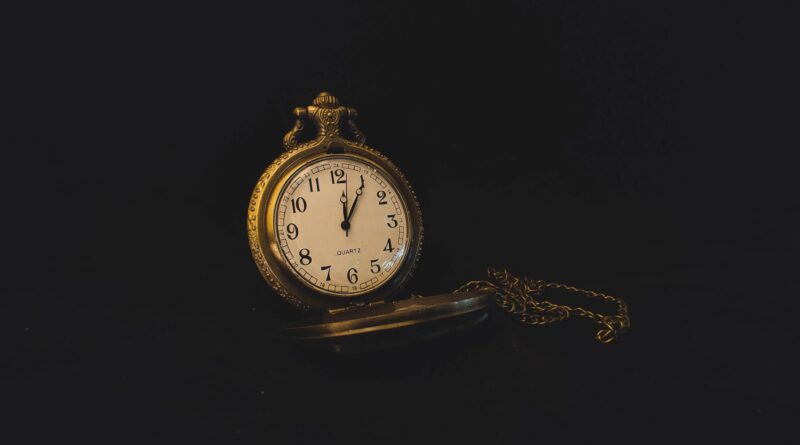 I looked up what I was doing at this time last year. We were camping up on the northern coast of California. As I recall it was cool, but not raining, and we enjoyed the trip with no cell service, no internet. Just a few days camping and checking out the trails and the beaches. 2019 was a loooong time ago!

And here we are in 2020. So much history being made this year. It is interesting to revisit the past. In fact some of my favorite times on the radio are my conversations with Dewey Livingston as we dig in to West Marin’s past.

In 1999 on November 17th you can see what was on the schedule (right). It was a Wednesday so it was “All Day Music,” along with more familiar names.

In 1973 in the midst of the Watergate scandal that eventually ended his presidency, President Richard Nixon tells a group of newspaper editors gathered at Walt Disney World in Orlando, Florida, that he is “not a crook.”

On November 17, 2003, the actor and former bodybuilder Arnold Schwarzenegger is sworn in as the 38th governor of California at the State Capitol in Sacramento.

In 1858, the City of Denver, Colorado was founded!

In 2019 the first known case of COVID-19 is traced to a 55-year-old man who had visited a market in Wuhan, Hubei Province, China.

In 1869  the Suez Canal opened in Egypt, linking the Mediterranean and the Red seas.

In 1913 in Germany, Kaiser Wilhelm banned the armed forces from dancing the tango.

In 1968 NBC cut away from the final minutes of a New York Jets-Oakland Raiders game to begin a TV special, “Heidi,” on schedule. The Raiders came from behind to beat the Jets 43-32.

In 2010 researchers trapped 38 antihydrogen atoms. It was the first time humans had trapped antimatter.

In 1800 the U.S. Congress held its first session in Washington, DC, in the partially completed Capitol building.

In 1982 the Empire State Building was added to the National Register of Historical Places.

And the day today is not even done yet, so who knows what might be added to this list!

A big thank you to everyone who pledged during our recent drive. We are close to having all the premiums mailed out, so keep an eye out for yours unless I have reached out to make other arrangements.

It’s important to take stock of history, learn from what has happened before, they do say that history repeats itself.