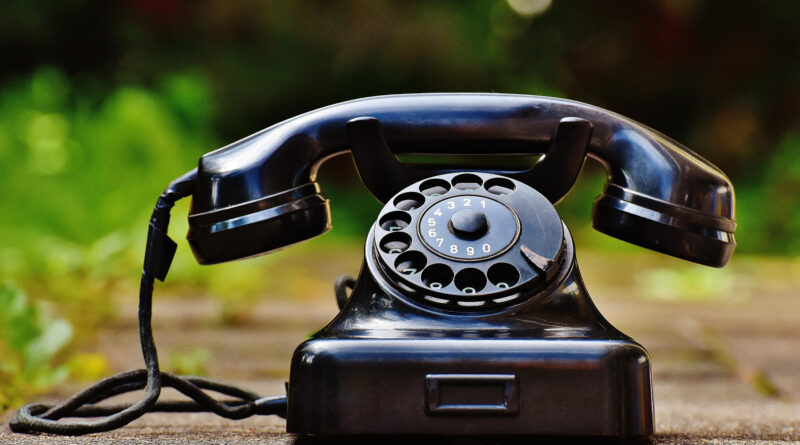 Tuesday Sept 29, 2020
From the desk of Amanda Eichstaedt…

In March, when things “went down” I spent over a week calling pretty much each one of our 90 plus programmers. Thankfully, six months in, Jeffrey Manson has come up to speed in a new kind of Program Director job.  Thank you Jeffrey, for your flexibility and “can do” attitude. We split the list!

So Jeffrey and I are calling folks to check in.  People are not “so much at home” as they were when SIP started, but we are tracking them down and having some really great conversations! Primarily because KWMR volunteer programmers are some of the most awesome people on the planet.

We broke it down and here are the stats. Between Jeffrey Manson and myself, we are engineering for 23 different people during the morning midday shows. A total of 25 programmers are producing from home (I bow down to you all). A few programmers have retired (we are working off the January roster, mind you), and 37 are not currently engaged. However, in discussions with some of these folks and they are ready, or willing, and some even able, to produce content for KWMR.

We have a new spot on Mondays from 6:30 – 8:30 PM that we are calling “Monday Mix.” Anyone who wants to produce a one-off, or a show every now and then, can throw it our way, and you may hear some familiar, and new voices in this spot! If YOU are a content producer and want to throw down a music show now and again, please let us know.

We are also getting a bit creative with “ye olde technologye” – you know what I mean. We are Skyping, we are Zooming, we can bring this audio to the airwaves, we are working with independent producers, we are finding new content when other content ceases to exist. And we are repeating stuff. Hell, nobody listens all the time (not even me). So why not repeat some really great content, like “The French Touch,” and “Midnight in Luxembourg.”

People who never thought that they would are purchasing USB microphones, and talking semi-knowledgably about luffs, and the difference between MP3 files and WAV files. Naming conventions are important and can throw things into disarray. We are putting our IT guy (the esteemed Ian McMurray) to the test.

We are really proud of the schedule and the content, and hope that we can engage more of the 37 that are not currently on the air. But these are tough times, and we are meeting  folks where they are, and not pushing. Everyone needs to take good care of themselves during these tough times.

In future Round Ups, I plan to feature some of our awesome champion programmers that have been digging in and helping KWMR keep on keeping on! I’ve said it before, and I’ll likely say it again. BEST JOB EVER!

Many thanks to my phenomenal coworkers, and the heroes that are the KWMR volunteer programmers.