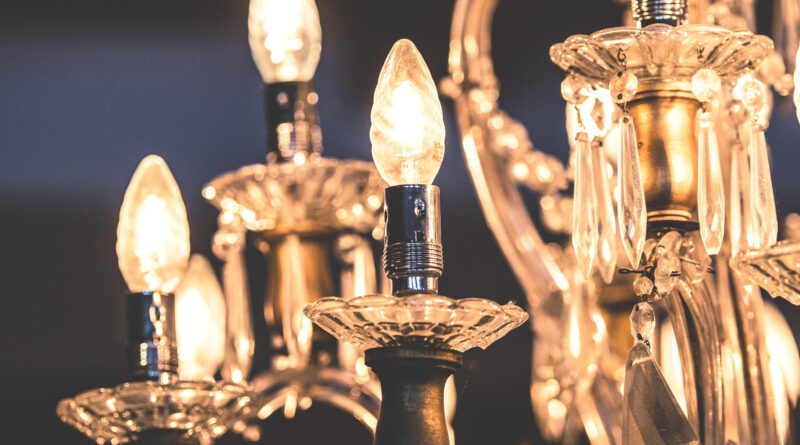 Tuesday August 11, 2020
From the desk of Amanda Eichstaedt…

From a Mixer to a Chandelier!

If you know Richard Dillman, you know he is a man of integrity, and that he is completely obsessed with all things radio transmission. That is a good thing, real good. This past year he began down a path to understand whether there was any way to increase the power of our main transmitter on Mt. Vision. For the record, periodically Richard and I sit and discuss how we can have better signals on our three frequencies. We have driven around listening to the radio, climbed up on water towers (with permission) and hills, and obsessed over the topography, thick stands of trees, and any other things that impede our mighty signals.

Our Bolinas 89.9 and San Geronimo Valley 92.3 signals are both 10 watts. This is how much it takes to operate a clock radio. Thus our coverage, while pretty good, is limited due to this low wattage. This is dictated by the FCC and has to do with not interfering with other signals on the same frequency. While on dry land the topography has many ridges etc. But over the ocean 10 watts can go pretty far. More of an issue in coastal Bolinas than in the San Geronimo Valley. 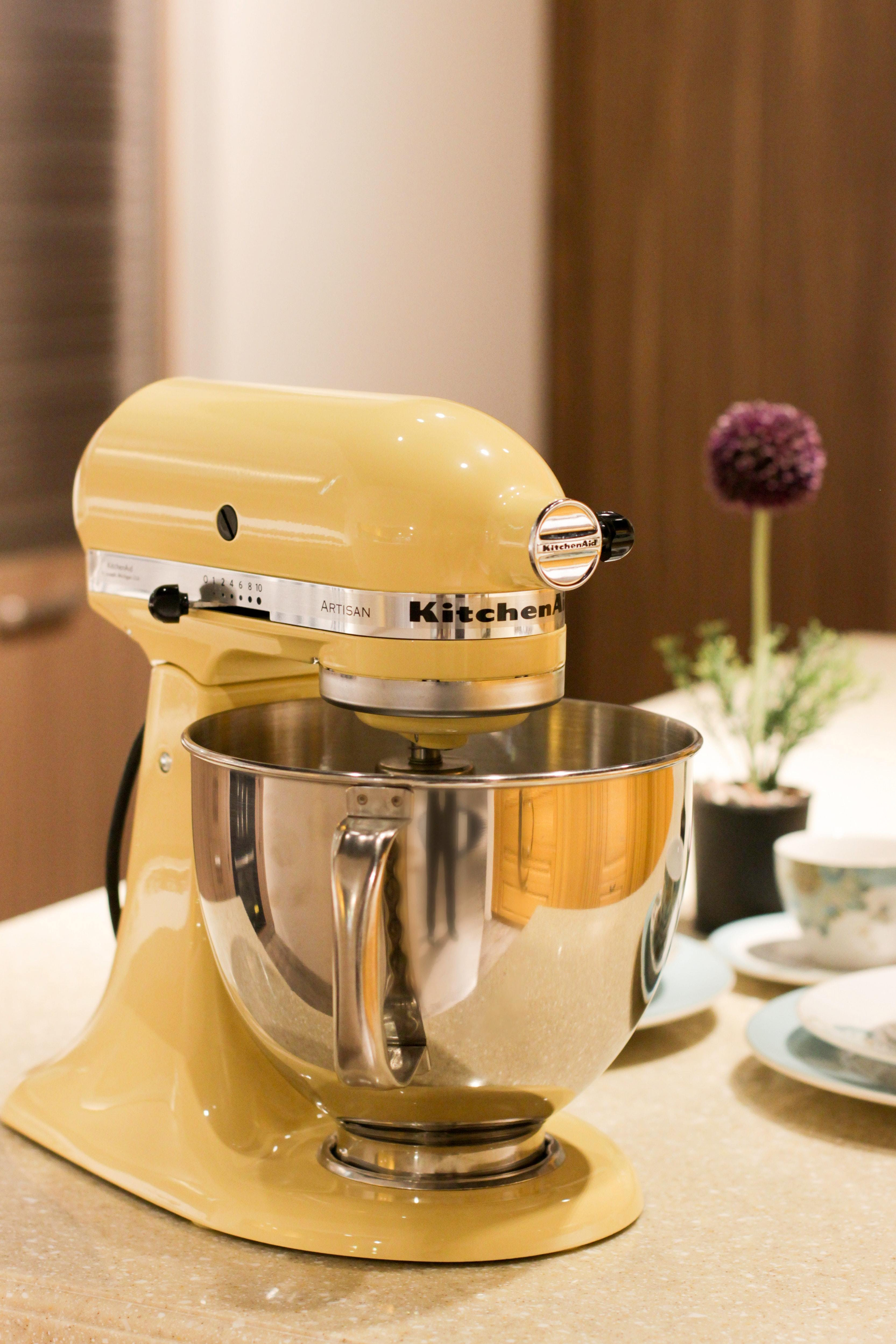 On Mt. Vision where our 90.5 main signal originates it has been running at 235 watts for years. This, for long-time Round Up readers, you may recall will power a KitchenAid mixer. After the KWMR Board approved some expenditures for the engineering study, Richard was off and running. After patiently awaited the results of the study, and the FCC’s approval of the application, the station was granted permission to crank up the volume from 235 watts to a might 310 watts. I have done some research and this wattage will power a chandelier! How classy is that?! 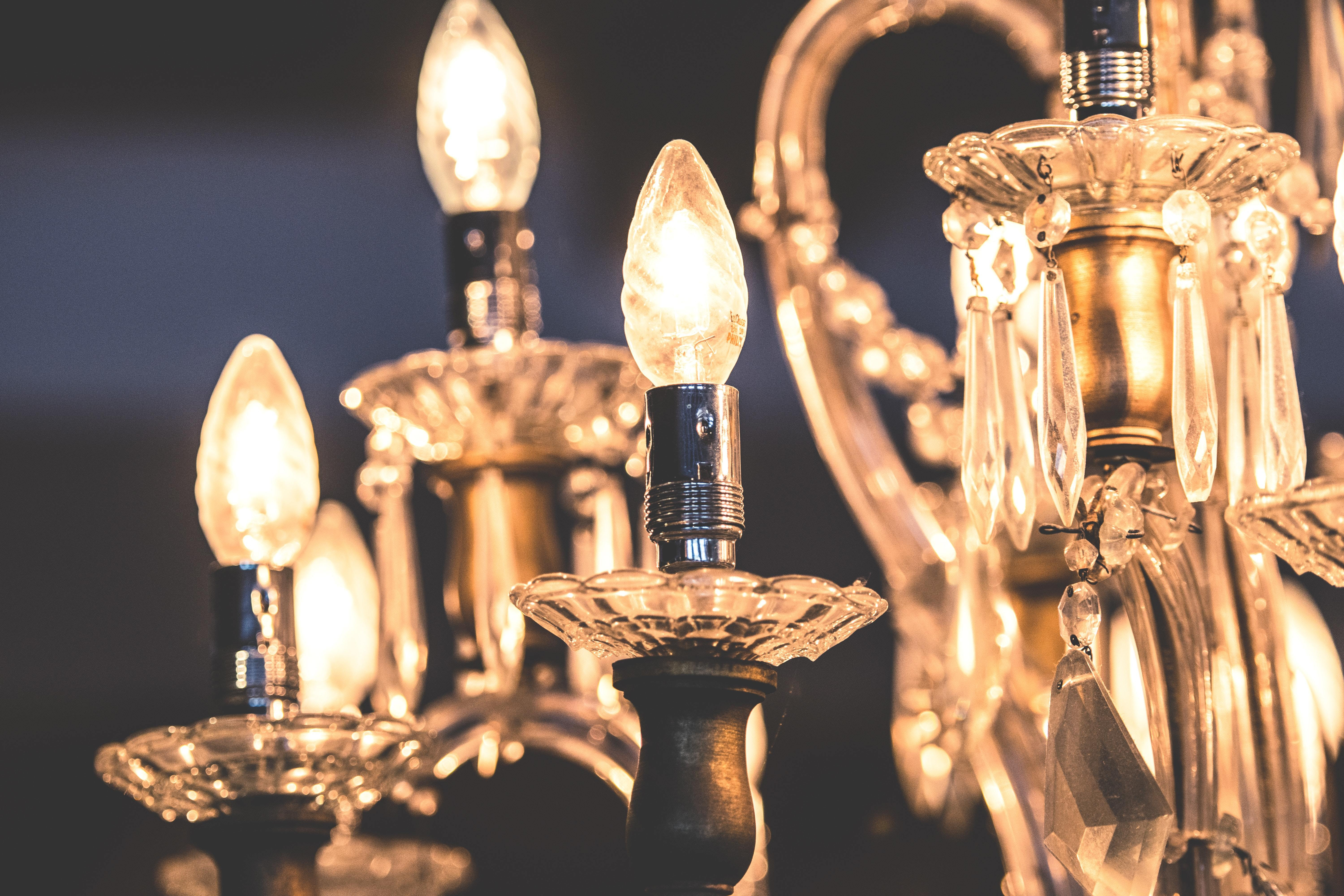 Since our staff is diligently sheltering, we don’t get out much to drive around. However, Membership and Development Associate Alyssa Tanner took a cruise on her normal route from Point Reyes to Valley Ford and reported (on her specific car radio) a much improved signal to what was previously received driving up Shoreline through Tomales.

Hot tip. Newer car radios have crappy antennas. In one of our vehicles we had a new stereo installed and it has terrible reception (but does have Bluetooth, etc.). In our older truck with the stock radio, we can drive all the way to Santa Rosa up Highway 1 and then over on Highway 12 and get KWMR the whole way (except up the slough north of Marshall). When Richard’s stock Volvo radio broke down, he opted to find a replacement stock radio on eBay, rather than upgrade for this very reason.

So if you listen to 90.5, and you were on the edge of decent reception, has your signal become better? We want to know! This will have no bearing on 89.9, 92.3, or any streaming audio or the App.

In other news… Let’s go to the Movies Together!!!

KWMR is partnering with filmmakers Taghi Amirani and Walter Murch for a streaming screening of “Coup 53” starting on Wednesday, August 19.  This is a worldwide event and KWMR is very excited to be involved. I have seen this film, and it is amazing and worth a watch. See the trailer below. I hope you will get a ticket, the filmmakers are graciously donating 50% of the ticket sales to KWMR.

p.s. Learn HERE about how to get a COVID test in Marin County. Also, please note, effective immediately Coastal Health Alliance is changing the protocols for their Point Reyes Testing. READ THIS.

p.p.s. Have you completed the Census? It’s easy and funding for our rural communities depends on it! Do it or folks will come a knockin’!