Tuesday June 16th, 2020
From the desk of Amanda Eichstaedt…

who’d a thunk it?

On June 21, 2010 I started my job as the Executive Director/Station Manager at KWMR. That was a quick ten years! I was twenty years younger than any of the other employees at the time, and I still work with two from the original team – Ian McMurray, KWMR’s IT Guru, and Richard Dillman, the venerable Transmitter Wrangler. 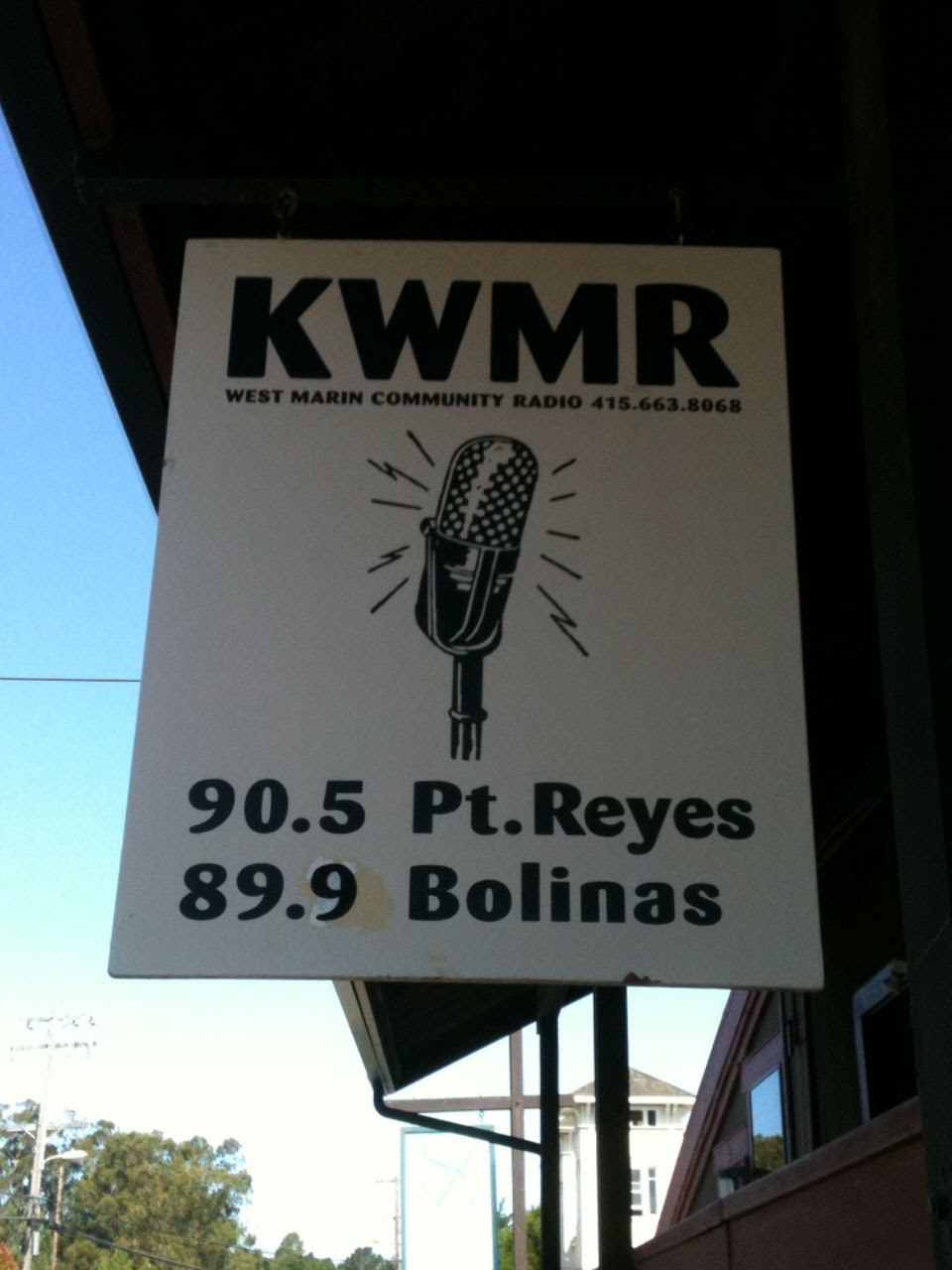 The sign in front of KWMR in June of 2010.   photo Amanda Eichstaedt

I am now at least fifteen years older than the rest of the team – Jeff Manson, Program Director, Mia Johnson, Underwriting Specialist (and so much more), and Alyssa Tanner, Membership and Administrative maven.

When I was in graduate school I was the only person in my Organization Development program at USF that a) was paying for their education, and b) who did not work for a big tech company in Silicon Valley (that was paying for their education). Instead of utilizing the skills we were learning within a corporate structure, I was interested in using them in community. This was accomplished to some degree, working in city government, but it has manifested itself wholeheartedly at KWMR.

When I think about this job I think stewardship. And everyone involved, even you reading this, are stewards of this community resource. As in any situation someone has to be accountable, and therefore I was hired by the Board to be the lead steward. It is very satisfying to work in collaboration with so many people who value this station.

KWMR is a reflection of our community, through good times, and challenging times. As we adapt to the unprecedented challenges presented to us these days, we are holding strong, in large part due to people like you who are engaged, supportive and who listen and participate. 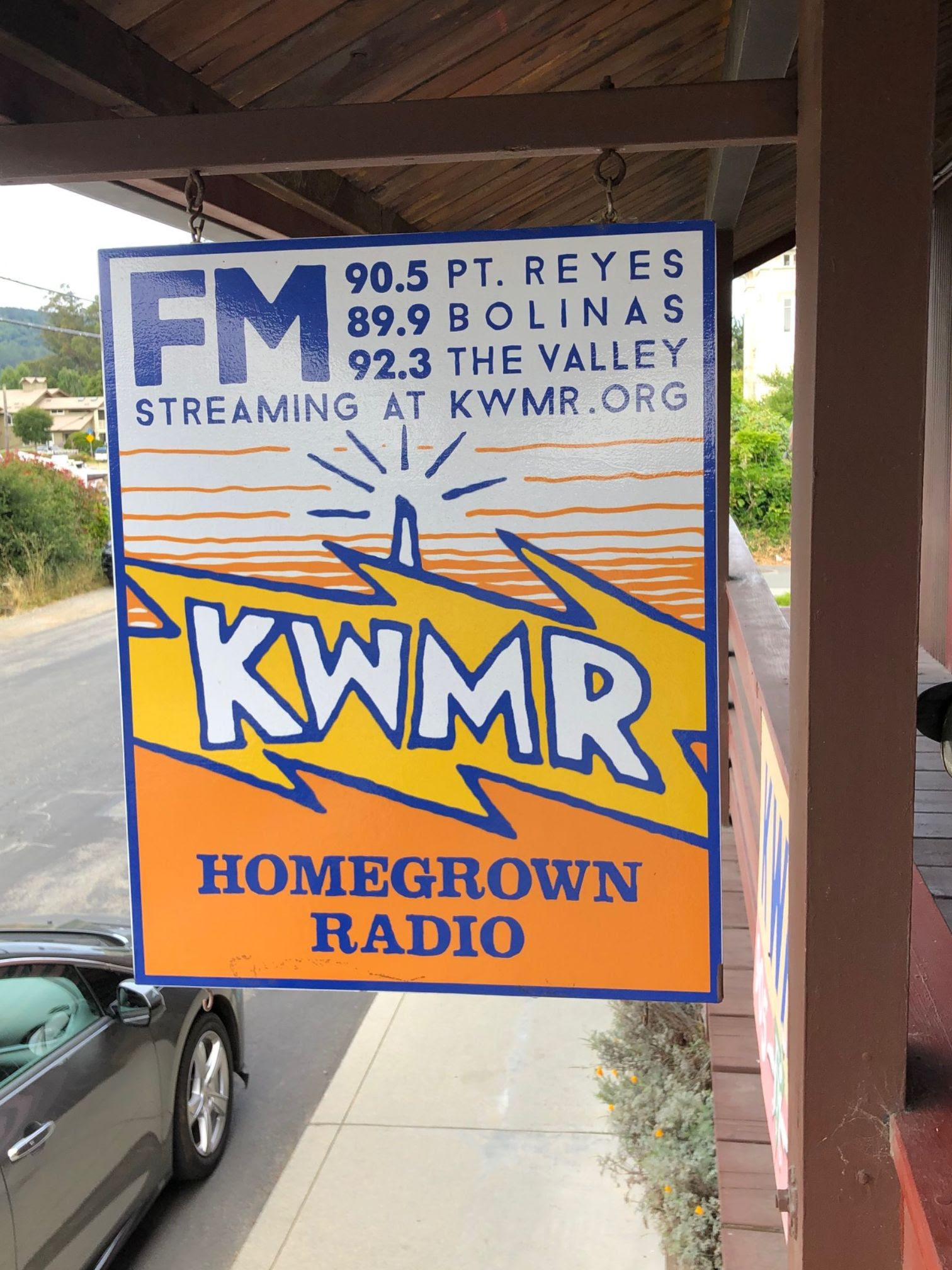 I thank you for allowing me to participate with KWMR.

p.s. If you are an essential worker (or have been working with others during this past several weeks) you can sign up HERE to get a COVID test.