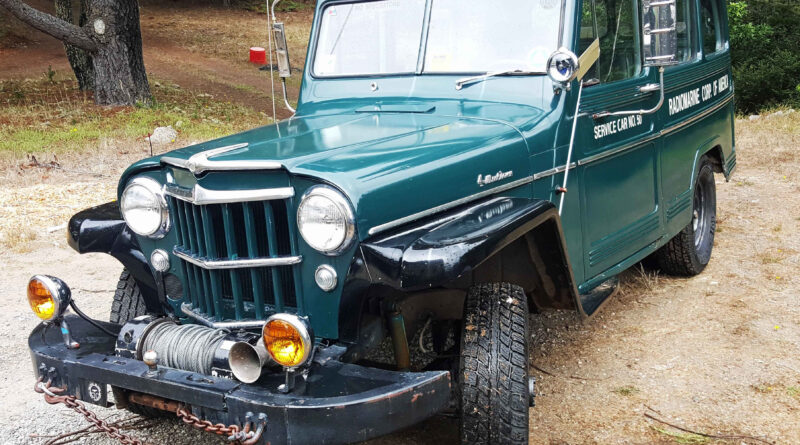 As we round out May 2020, KWMR’s 21st birthday month…our Transmitter Wrangler Richard Dillman shares another behind-the-scenes glimpse into the KWMR of times past:

“At twenty-one, KWMR has become a solid and respected member of the community.  But the seed from which today’s KWMR grew germinated in the clandestine and thrilling world of pirate radio.  Now that the statute of limitations has expired the full story may be told.

It begins with an itinerant transmitter salesman hitch hiking north on Highway 1.  He fetched up in the town of Marshall and, as most did in those days, met Donna Sheehan.  The nameless vagabond spun a tale of what real community radio could mean that immediately captivated Donna.  A deal was struck and she became the owner of a pirate radio transmitter.  The device he sold was contemptible as a transmitter, little more than a loose assembly of parts with no hope of ever generating a radio signal.  But that mattered little.  The idea of a community radio station in West Marin had been planted.  And there was no turning back.

Meanwhile word that a group in West Marin wanted to build a new radio station filtered down to us in San Francisco.  My radio buddy Maria Gilardin (of TUC Radio) and I ventured north.  We were kindly received by those involved.  They showed us the work they had done and told us of their hope for the future of community radio in their beautiful part of the world.

Two weeks later Maria and I returned but this time we had a real transmitter installed in my 1958 Jeep.  In low gear and four wheel drive, the Jeep growled up the hills above Marshall to what seemed a suitable spot.  We put up the antenna, we turned on the transmitter, we pressed PLAY on the Sony tape deck and we were broadcasting Pavarotti to the cows.  But also to the core group of folks caught up in the idea of community radio.  They were zooming around West Marin, listening on their car radios and calling Maria and me on their walkie-talkies: “Yes!  We hear it in Inverness, we hear it in Point Reyes Station, we hear it in Olema…!”  For a radio person, there is no thrill that compares to a day like that.

By the time we were done the fog had closed in around us and Maria and I had to feel our way back down the hill to the highway.  We turned south toward San Francisco.  Neither of us said anything until we reached Olema.  I finally said, “You know… this could be something real”.  And it was real.  KWMR became one of the few stations where the bright flame of community radio burns with the heat of a thousand suns.  But it began as an outlaw and if you listen carefully, sometimes late at night you can still hear that heritage.”