For years there has been a popular parlor game to see how closely actors are associated with Kevin Bacon. “Although Bacon didn’t invent the game, it is permanently associated with him. The Kevin Bacon game is based on a theory called six degrees of separation, the notion that any human on Earth can be connected to any other via social connections (find a “friend of a friend” six times over, and you can span the globe).

When I saw that Carol Kiparsky and Ian Irwin were from Palo Alto I had a hunch that there would be a connection. I lived and worked in Palo Alto for many years before moving to Olema. As the search went on for days, soon enough I heard from a close friend in Palo Alto wondering what I knew. She is close to them, having been their neighbor for many years. We stayed in touch, and as soon as I saw the email from Richard Dillman with subject “Found,” and I read that they were alive, I called her. She burst into tears on the phone. So grateful that her friends were found alive.

I won’t say that the moment didn’t affect me. It did. I also was in touch with my brother-in-law who has been involved with Marin SAR (Search and Rescue) for many years. He had been on the search, and was as baffled as anyone at the lack of clues that they had to go on.

While monitoring the initial situation of “guests who did not check out,” I kept an ear to the tracks for the latest information, as did many of us in West Marin. While we didn’t know Carol and Ian ourselves, because it happened here, it was a big deal. If it had been your neighbor it would have been an even bigger deal. When you actually know someone who is suffering, missing, or ill, it hits us harder. While we hear about tragedies in the news every few minutes, it is just a bigger deal when you know the person.

While we wait to hear how the whole things went so wrong from a simple evening hike to being stuck, shoeless for seven days in a steep drainage, I will reflect on a few things.

If the Kevin Bacon theory is true, then perhaps we are more connected to one another than we are often willing to admit. My thoughts on the topic.

There is something to be said about the “walk a mile in their shoes” theory. If everyone could adopt this then I’m guessing we would get less annoyed with one another so frequently.

I’m very pleased that what was thought to be a recovery mission, became a miraculous rescue. My hat is off to all the SAR folks, and associated agencies (so many) that came to assist with the search. And here’s to Groot the dog. 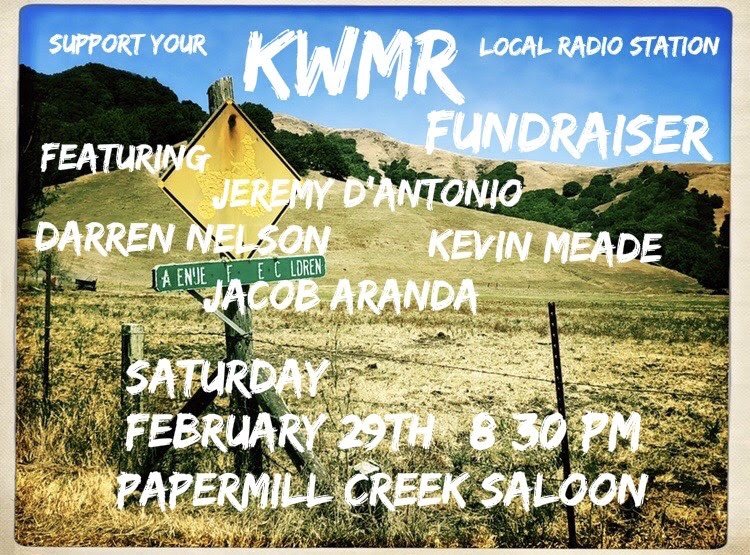 p.s. I have one degree of separation from Kevin Meade, who is a KWMR Board member and is hosting this low key music event to support the station. Won’t you join us on Saturday the 29th?