Over the past ten years I have discovered that I have turned into an audio snob.” I get testy when I hear Skype callers on NPR that are not using headphones and a mic, bad cell phone calls on the air drive me nuts, and when someone isn’t speaking into their microphone correctly, I want to get into the studio to help them – even if it’s not on KWMR! Generally if I start hearing things that are driving my crazy, I tune it out. For KWMR I take note, and we encourage improvements.

I rarely watch television since we don’t have one, and recently at a movie, I had to step out of the theatre. The sound for the film was so intense, that both hearing it AND seeing the visuals was just too much for me. I adore sound. Birds chirping, frogs croaking, the sound of rain on the roof, the different types of engine sounds going by my house (well, maybe not so much). The creaking of our old house, and the banging of the gate when someone is coming to the back door. Coyotes out in the fields, or the sound of the bay lapping against a rowboat. And music. I love music.

I think about sound a lot. When we choose performers for Sweethearts of the Radio, we look for unique performers that will provide the listeners with a good mix of tunes, those that are masters of their trade, in songwriting and performing. We have a GREAT line-up for you this year. 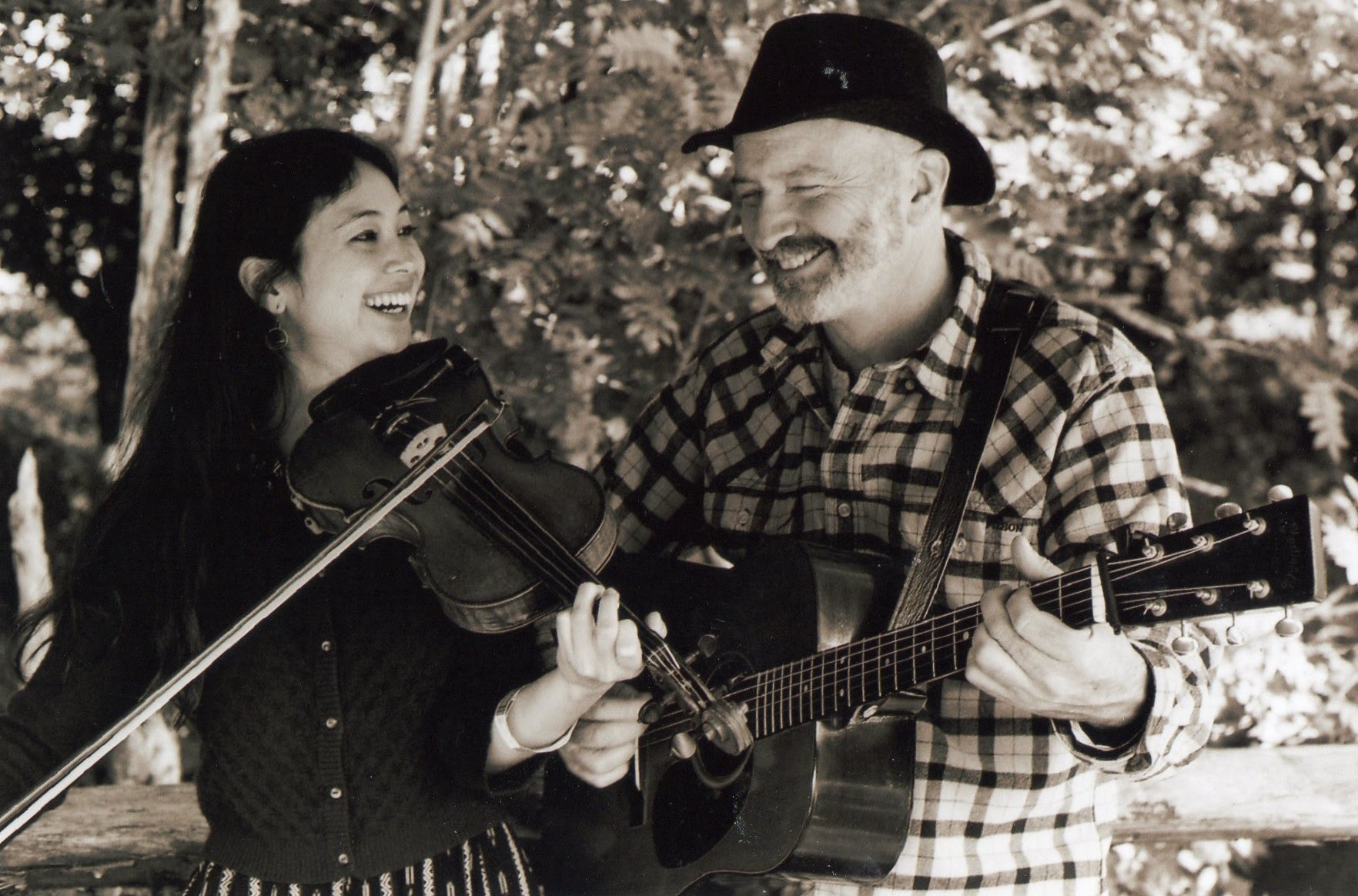 Annie Staninec and John Kael   photo: provided by the artists

Ten years ago, Annie Staninec and John Kael performed at Sweethearts of the Radio. I remember it well. I recently had the opportunity to catch them again at the Station House Cafe with Paul Knight. That is where John and chatted and we figured out that it would work for them to return to Sweethearts of the Radio. They recommended that we also book Yosef and Katya Tucker, with whom they will play. It took little convincing, and I have heard from friends that Yosef is a “monster on the guitar,” which I took to mean, really really good. 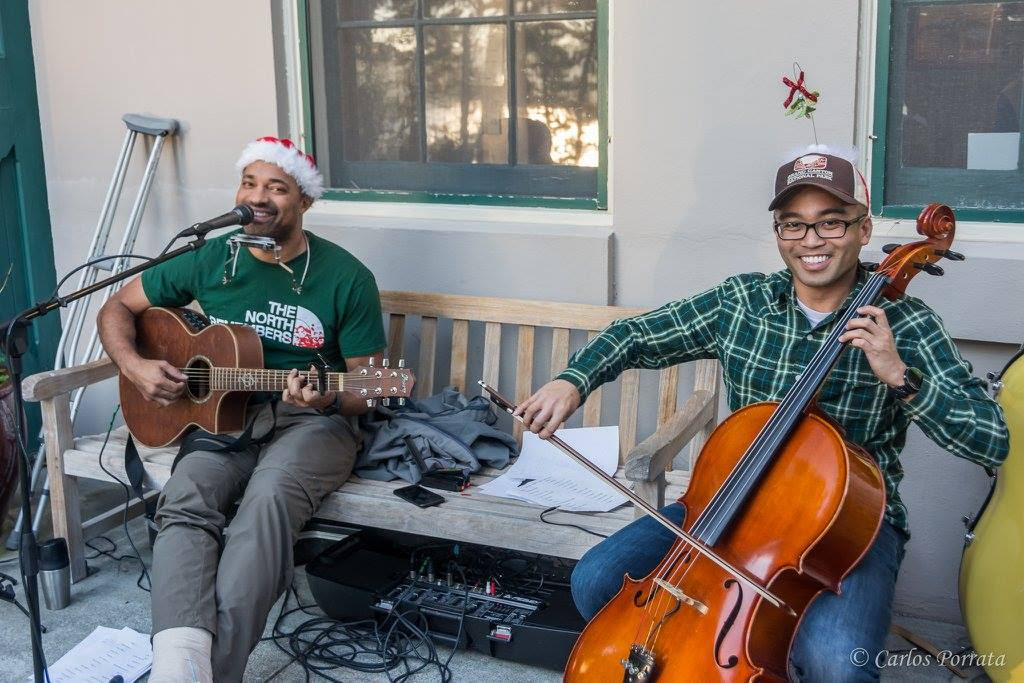 I don’t have a photo of Katya and Yoseff, but trust me, these two are adorable! They got married last fall and Katya plays the bass, Yoseff the guitar  (as I have mentioned). Desi and the Mish will open. They are local, and both John Eleby and Dale Dualan are employees at the Point Reyes National Seashore. In fact, there are many folks who work for the seashore that can spin a tune or two. We look forward to them opening the show!

From John’s bio info to KWMR: “This show will bring together the wonderful and award-winning talents of two musical couples – Annie Staninec and John Kael from Portland, and Yoseff and Katya Tucker of San Francisco. After having done brief tours as a four-piece band in Ireland and the northwest, these talented players realized they had something special happening, and they look forward to playing together at every opportunity. The KWMR benefit offers a perfect venue for them to share their passion for bluegrass and traditional music with one another and with the audience, and this promises to be a unique performance.”

Alex Porrata and Mike Parkinson have agreed to bring their photo booth once again, so come a little early and get your strip of fun photos – there will be props. And we have a spread of delicious desserts and beverages to cap off your evening. Grab some dinner before in town or at home and join us for the show that starts at 8 PM.

Gus Conde and Loretta Farley will be our emcees. They are NOT strangers to the airwaves, having provided programming on KWMR for the past twenty years.

We hope that you can  join us for this great concert, and wonderful opportunity to support local community radio. This is a fundraiser for KWMR.